U.S. Surgeon General urges Americans to carry naloxone, even if they don't know a drug abuser 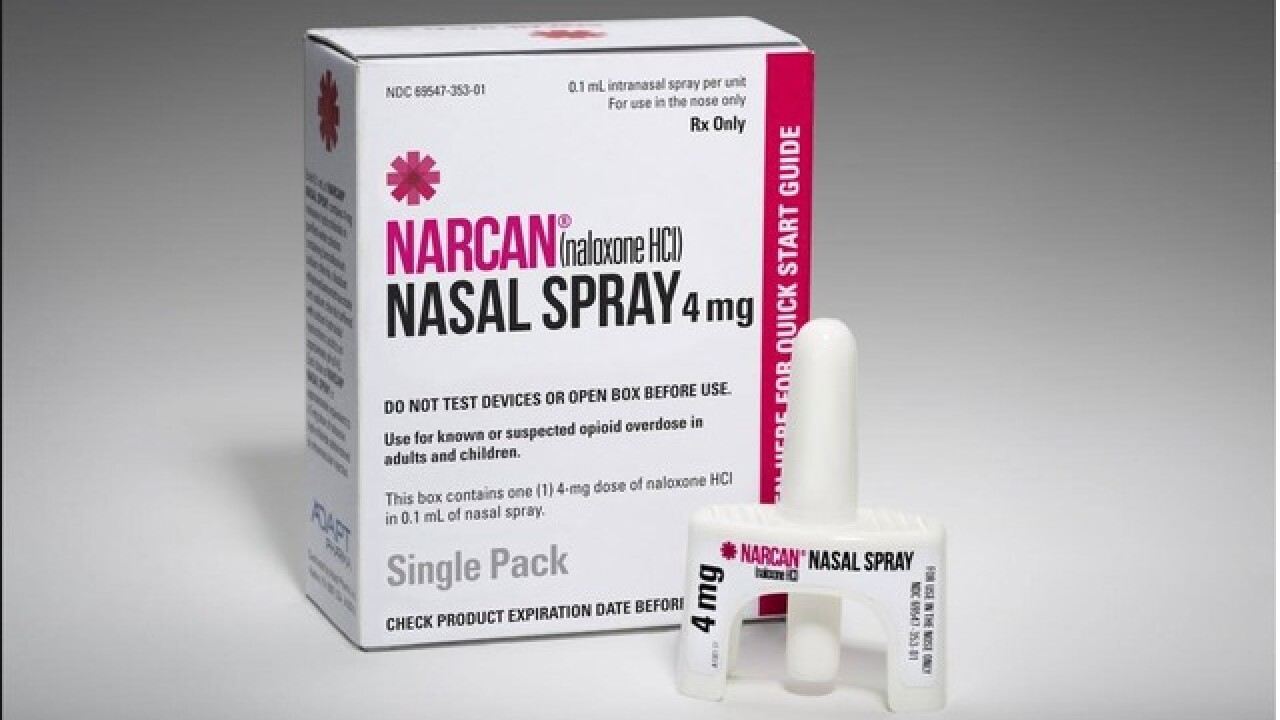 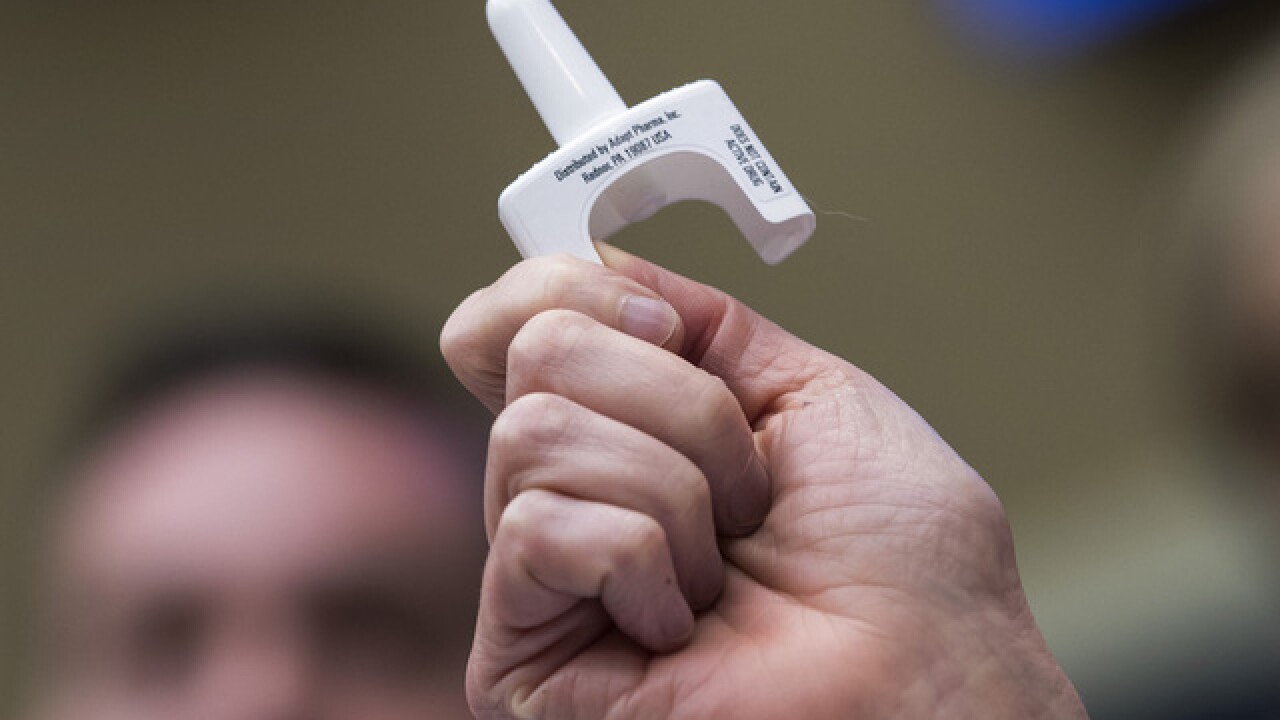 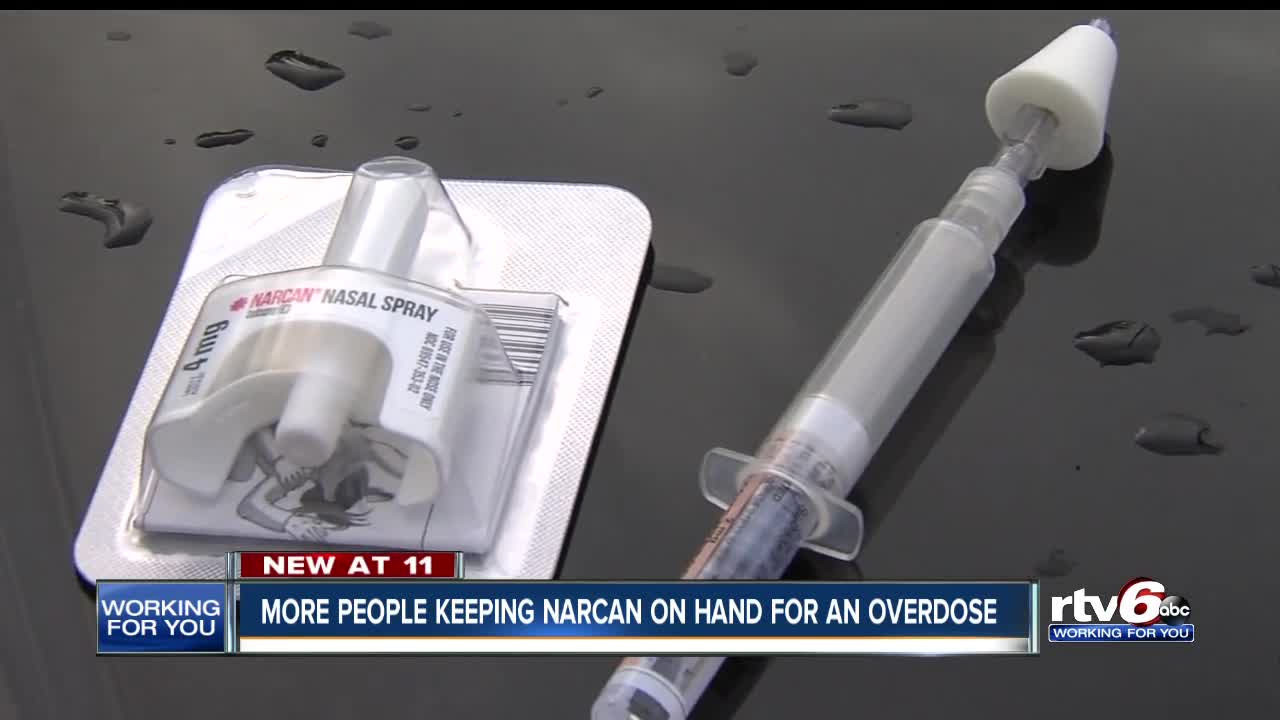 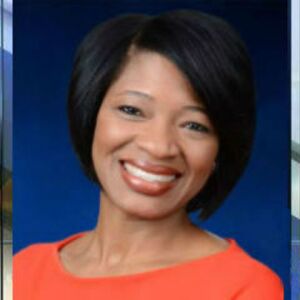 Anti-drug advocates say Narcan should be a tool everyone can reach for to save a life during an opioid overdose.

“I’d rather have it and not need it than need it and not have it,” said Ale Emporium owner Scott Baun.

Baun keeps Narcan in all of his restaurants, just in case of an overdose in the area. He says they’ve never had to use it, but this opioid epidemic knows no boundaries and an overdose can happen anywhere at any time.

“It’s kind of like a fire extinguisher, if there’s an emergency and we need to use it, we have it on hand until somebody can get here,” said Baun.

Experts say Narcan won’t harm someone who hasn’t taken opioids since there are no opioids in their system to reverse.