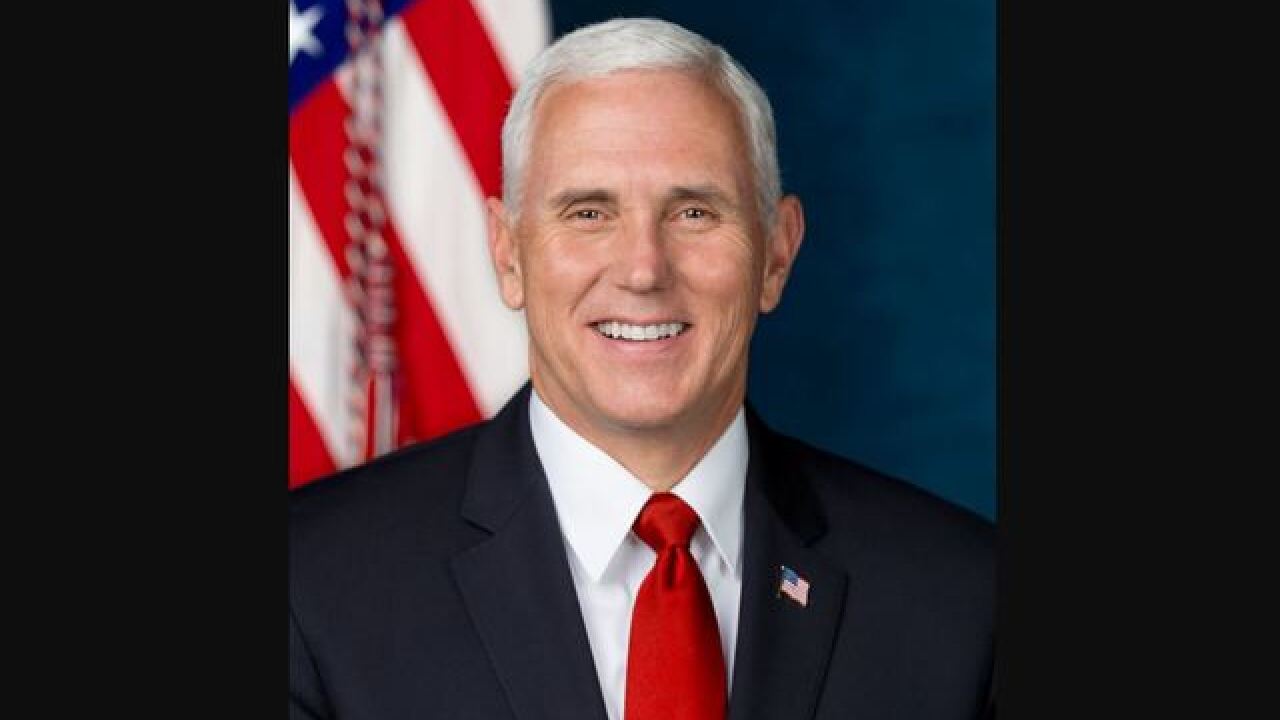 Pence even tweeted about his “last Sunday morning at the Governor’s Residence” on Jan 8, 2017.

Enjoying a quiet moment on our last Sunday morning at the Governor's Residence pic.twitter.com/1oqBL3LN82

John Zody, the chairman of the Indiana Democratic Party, released a statement about the vote.

“We agree with the Vice President’s rhetoric - we should be working to strengthen Hoosiers’ confidence in our electoral system," Zody said. "Asking for more information about how he cast his vote in this primary election will go a long way toward that.”

Zody noted that according to Indiana law, a person's has intention to return to their residence, meaning Pence would eventually live at the Governor's Residence again.

“If the Vice President intends to return to the Governor’s Residence, I’m betting that’s news to Governor Holcomb and to Hoosiers,” Zody said. “We are requesting an explanation.”

“This is a political stunt," Farah said. "Indiana law protects the vice president’s right to vote in his precinct as long as he is serving his country and living at the Naval Observatory.”

Pence was the chairperson of President Donald Trump's voter fraud commission, which was made to examine allegations of improper voting and voter registration. The commission was dissolved in Jan. 2018.