WATCH: Here's what Indianapolis said to Amazon to try and get HQ2

<p>After a 14-month search for a new headquarters location,&nbsp;<a href="https://qz.com/1461496/amazon-decides-hq2-will-be-in-new-york-city-and-crystal-city-va/" target="_blank">Amazon picked</a>&nbsp;Crystal City, Virginia, as one of its two new sites on Tuesday. The selection process may have seemed impartial, but some defense experts think it was largely predetermined to help Amazon secure a defense contract.</p><p>The DOD is currently shopping the Joint Enterprise Defense Infrastructure contract, or JEDI, to major tech companies. The winner would build the Pentagon, which is located near Crystal City, a cloud system to house data that&#39;s currently scattered around 400 of its centers. The contract would be worth as much as $10 billion over a decade.</p><p><b>SEE MORE: <a href="https://www.newsy.com/stories/amazon-picks-new-york-northern-virginia-for-hq2/">It's Official: Amazon Picks New York And Northern Virginia For HQ2</a></b></p><p>It&#39;s possible Amazon picked Crystal City to position itself close to the Pentagon in case it does win the bid. And its chances are good, too. Insiders who&#39;ve seen the contract said &quot;everybody immediately knew that it was for Amazon,&quot; noting that it was one of the only companies that could meet the technical and financial specifications set by the DOD.</p><p>Amazon CEO Jeff Bezos has also pledged allegiance to the Department of Defense while other tech giants like Google have begun to distance themselves from the agency entirely. In October, Bezos said at a conference, &quot;We are going to continue to support the DoD ... even when it&#39;s unpopular.&quot;&nbsp;</p><p>Additional reporting from&nbsp;<a href="https://www.cnn.com/" target="_blank">Newsy affiliate CNN</a>.&nbsp;</p><hr><b>Trending stories at <a href="http://www.newsy.com">Newsy.com</a></b><ul class="inline-related-links"><li><a href="http://www.newsy.com/stories/macron-introduces-global-cybersecurity-pledge/">Emmanuel Macron Introduces Global Cybersecurity Pledge</a></li><li><a href="http://www.newsy.com/stories/5-nations-ask-facebook-ceo-to-speak-before-committee/">5 Nations Request That Mark Zuckerberg Speak Before Committee</a></li><li><a href="http://www.newsy.com/stories/fcc-tells-phone-companies-to-stop-robocalls-by-next-year/">FCC Tells Phone Companies To Stop Robocalls By Next Year</a></li></ul> 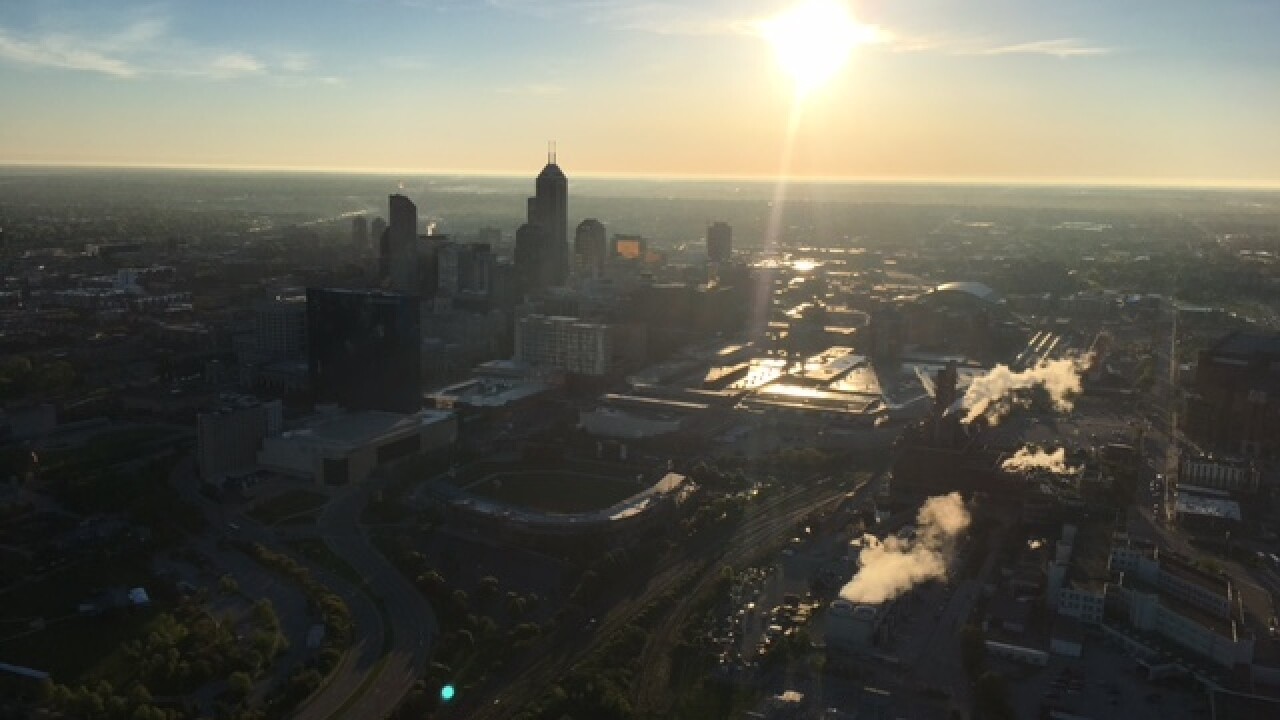 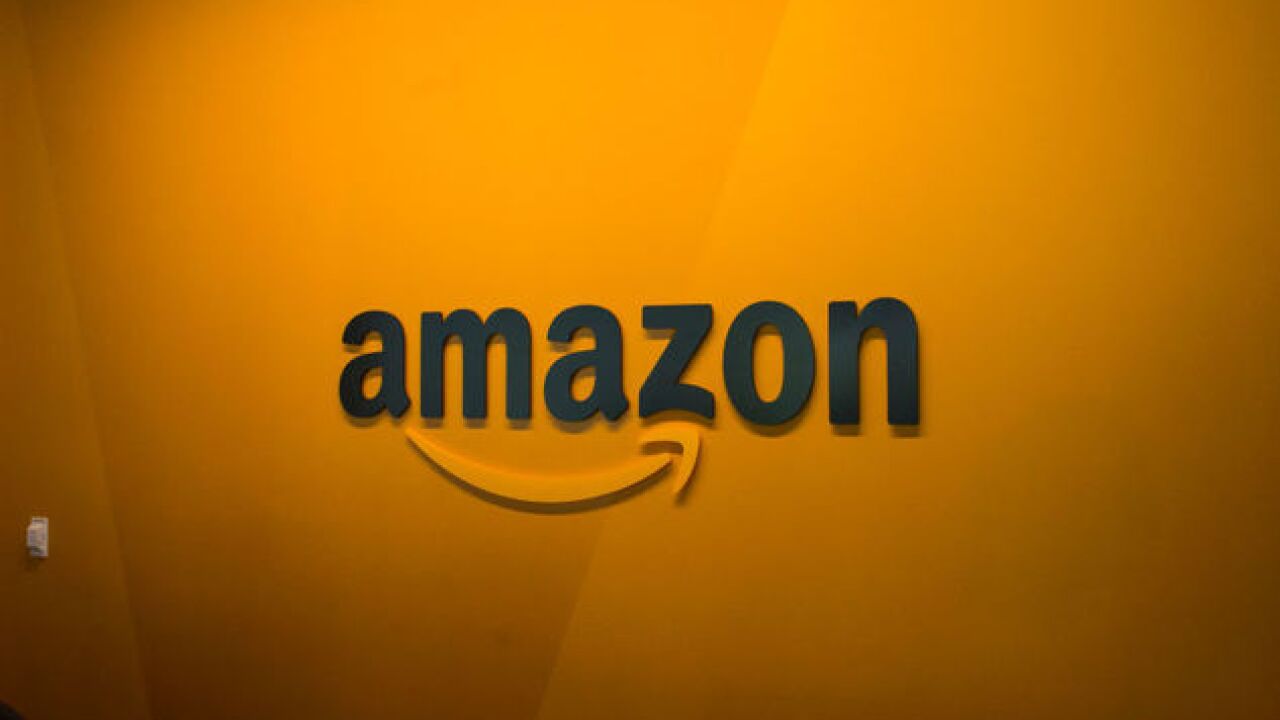 INDIANAPOLIS — In a video presentation to Amazon, one person in Indianapolis' business sector said the city is like "living in a big, small town."

Now that Amazon has made its decision ( Spoiler: It didn't pick Indy. ), the Indianapolis Chamber of Commerce released two videos showing how the city positioned itself for the bid.

In one video, many leaders of the city's businesses touted the relationship the city has with its top businesses. Some of the businesses seen in the video include Cheetah Digital, Salesforce, Eli Lilly, Zylo, and Mobi.

"It's like living in a big, small town," Jolene Kernick, a UX developer at Mobi, said in the video. "You have the amenities of city life, culture, arts, theaters, food, nightlife. At the same time, I can afford to live in a three-bedroom, suburban home."

The video also touched on the RFRA controversy in 2015. At the time, many in the city's business sector spoke out against the Religious Freedom Restoration Act. Salesforce CEO Marc Benioff said he was helping employees relocate as a result of RFRA.

"I thought RFRA was a blip on the screen for us," social entrepreneur Rob MacPherson said. "We went through it really quickly and I think it truly galvanized the really good people in the city."

"Success runs in your family," Hogsett said. "And you call victory a close friend."

Watch both videos below: