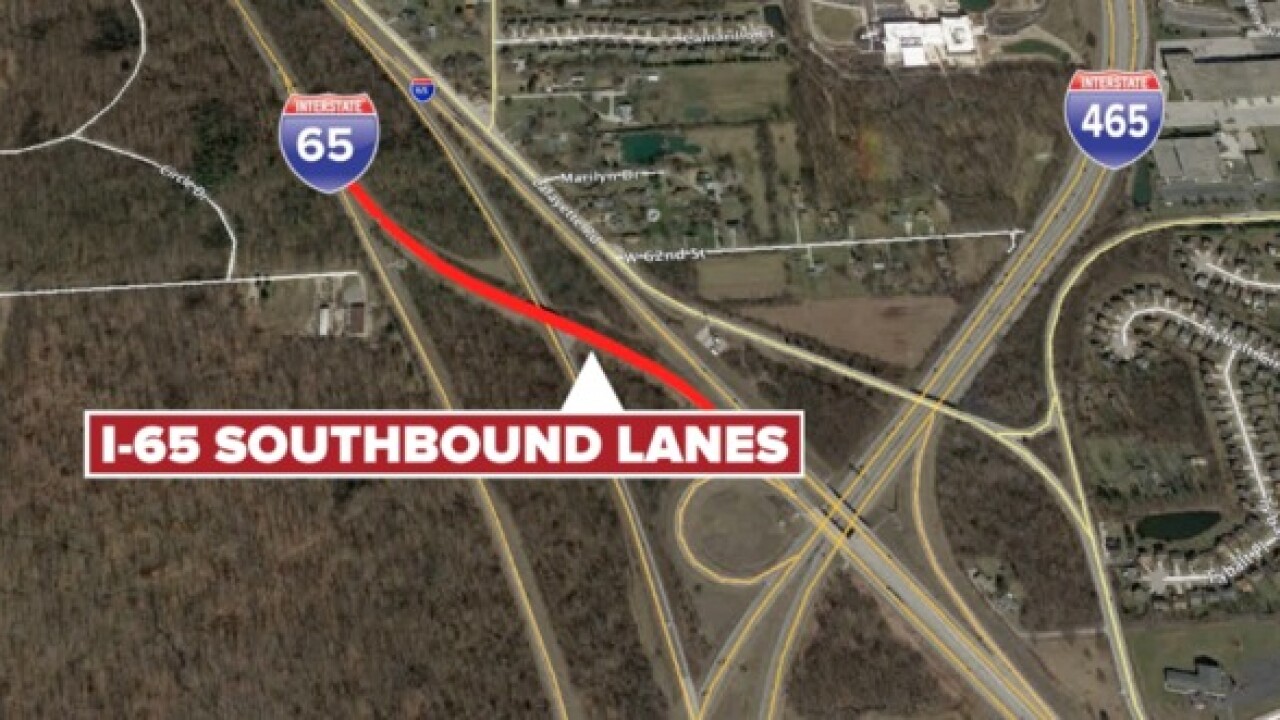 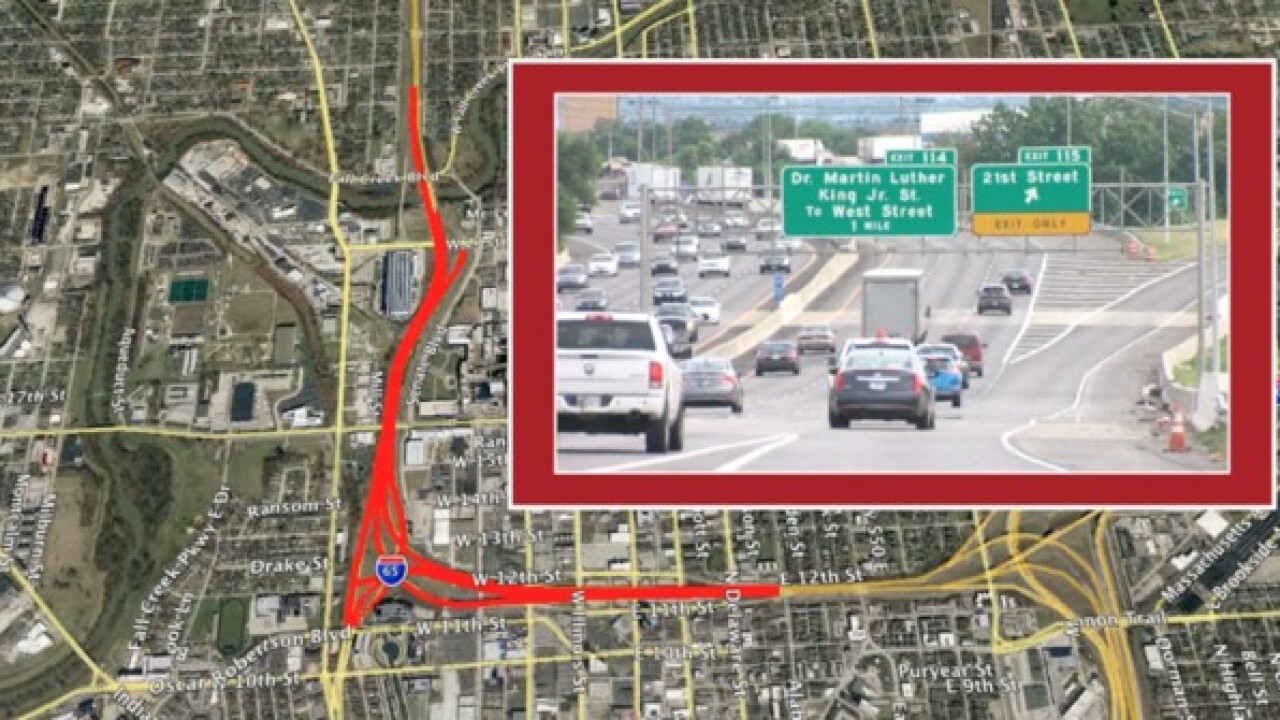 INDIANAPOLIS, Ind. -- We’re now in the second week of construction for INDOT’s major bridge rehabilitation project on I-65, so what have we learned from Week 1?

Developed by INDOT’s Traffic Management Team, these tips will help you navigate the closures, so your commute runs as smoothly as possible.

And, don’t forget the doozy: the downtown closure.

During the afternoon commute, INDOT found delays in the following areas:

INDOT also wants to remind drivers that there might be higher traffic volumes this week, as people who might have been on vacation for the holiday return to work. They suggest leaving early and allow for extra time.

This closure is underway until August 5th, so plan ahead and be prepared.