Victims identified in fatal triple shooting on Indianapolis' west side 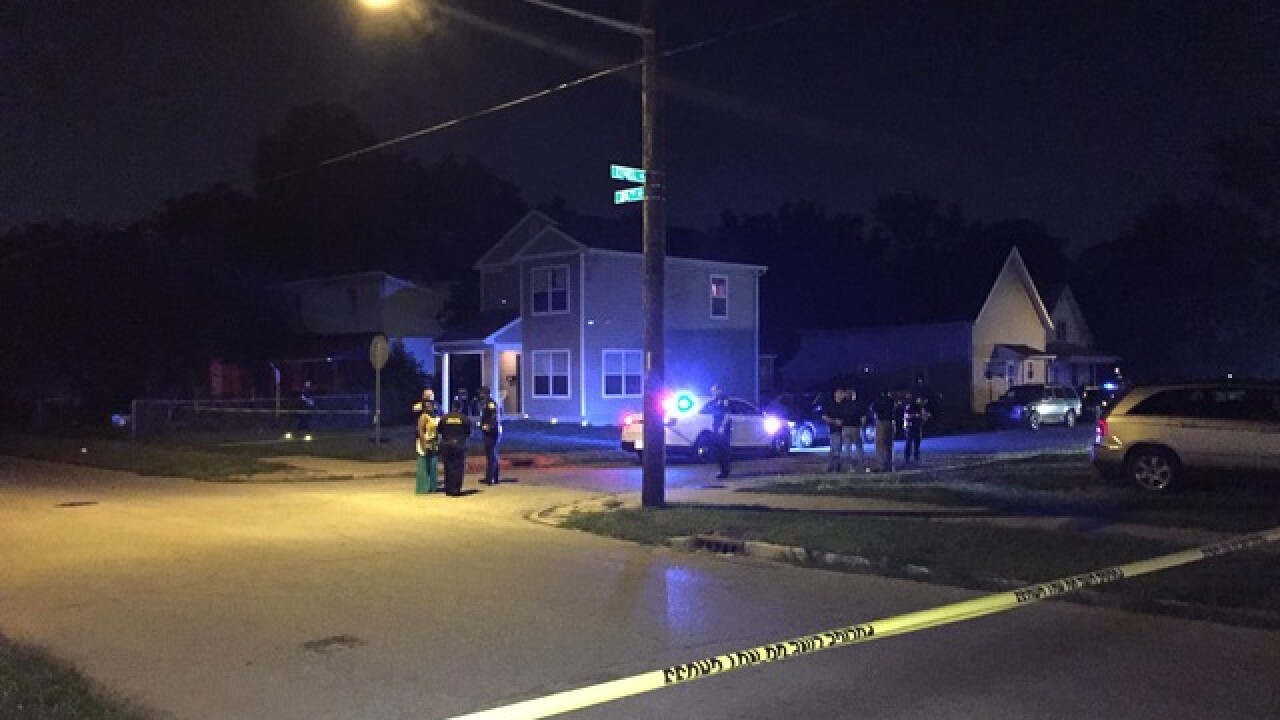 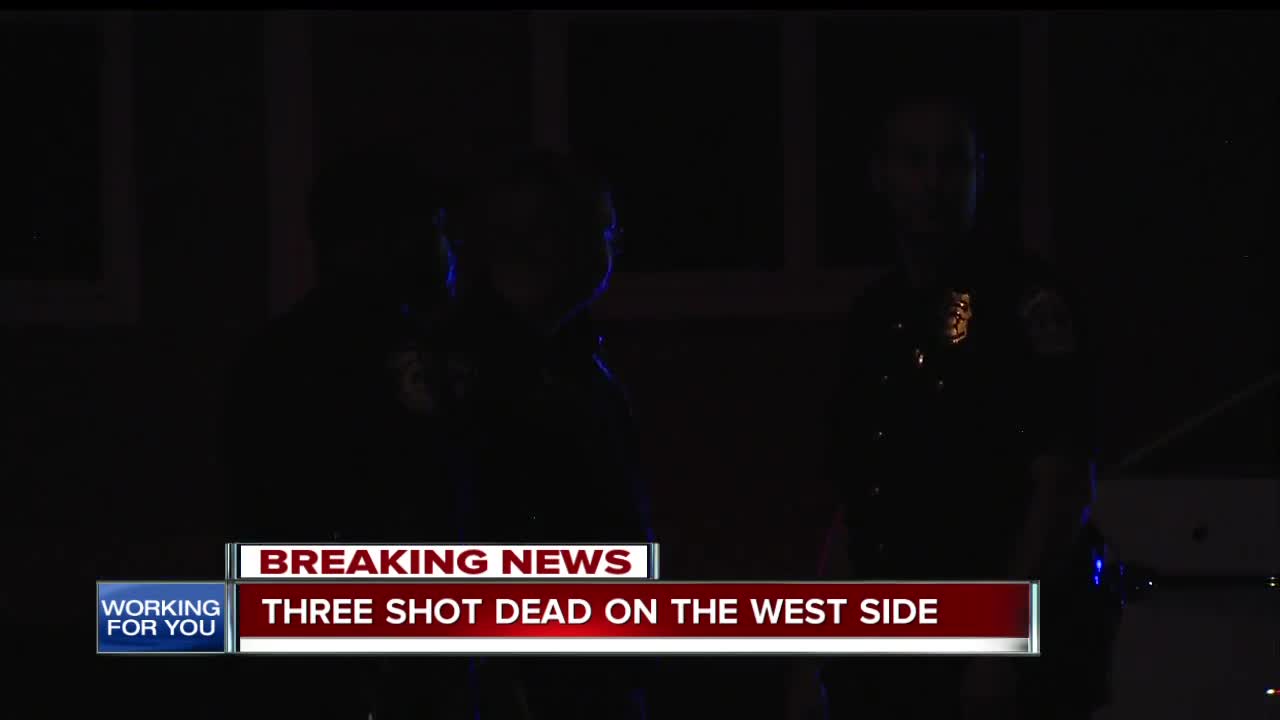 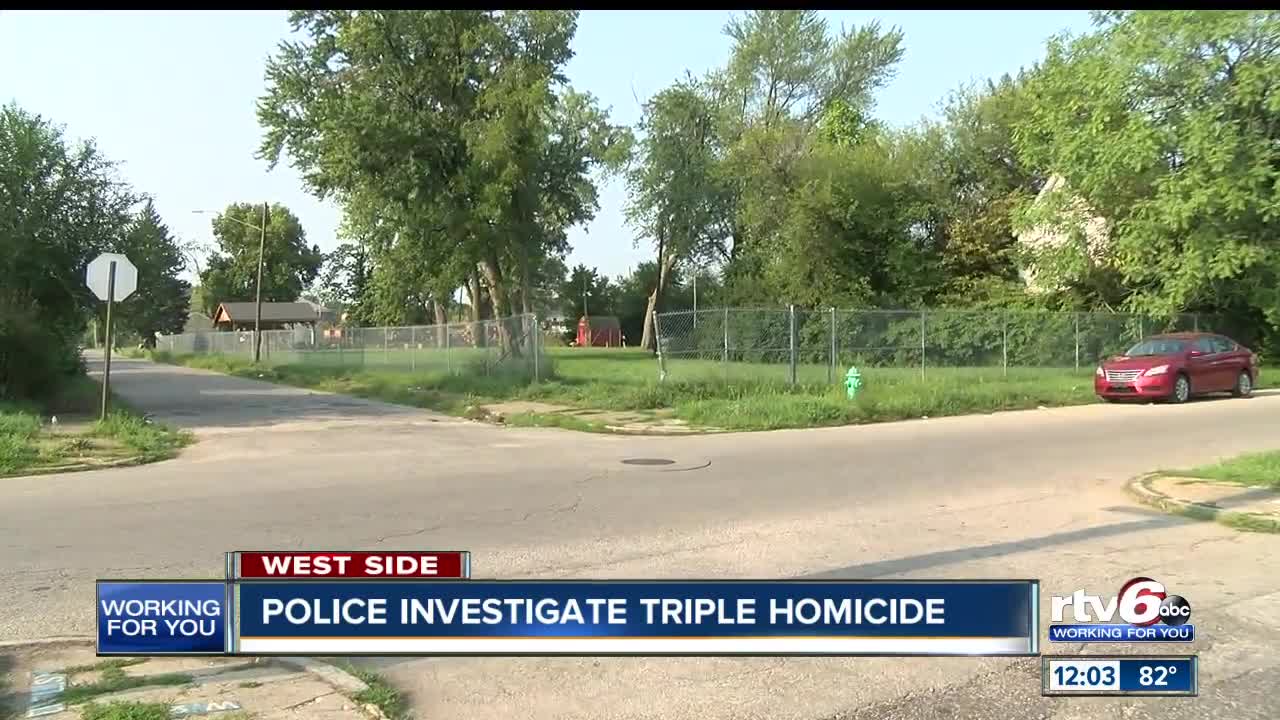 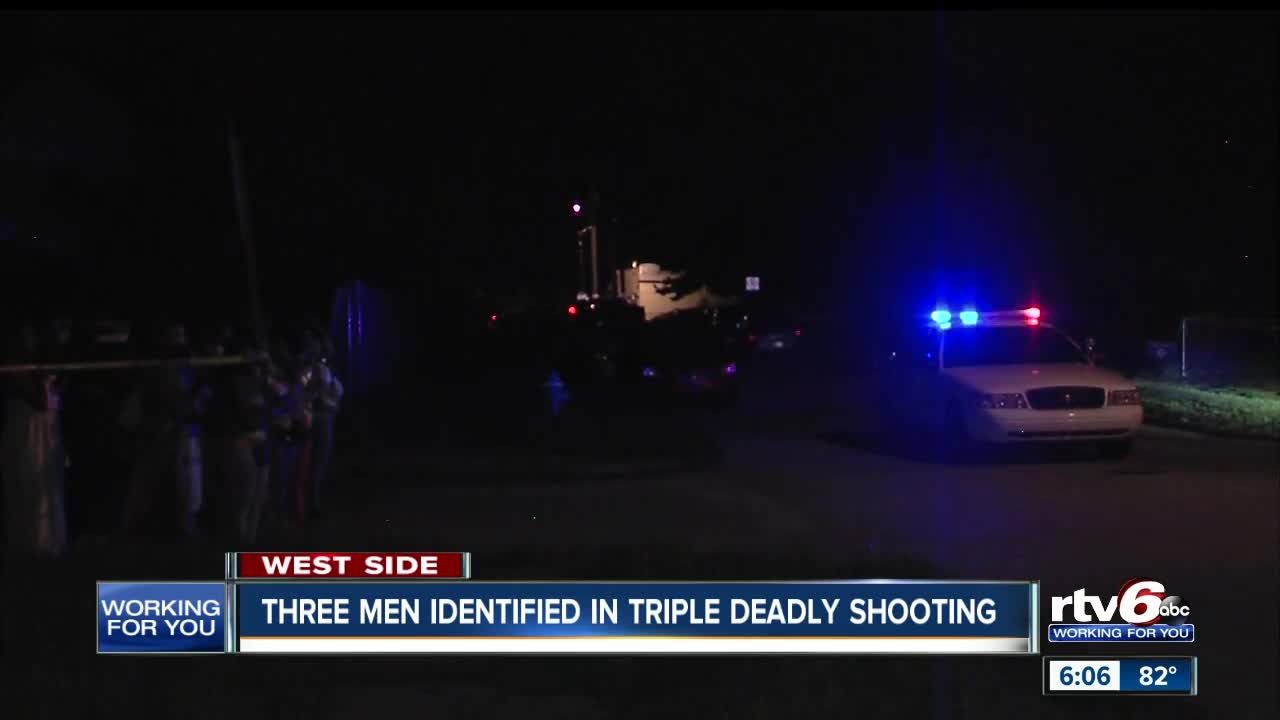 Officers with the Indianapolis Metropolitan Police Department were dispatched to the 2600 block of Ethel Avenue just before 11 p.m. after a person called 911 saying they had been shot.

Two male victims were pronounced dead at the scene and a third male was taken to the hospital with gunshot wounds. That victim later died at the hospital.

According to the Marion County Coroner's office, the victims are Daniel Washam, 24; Anthony Neeley, 19; and Christopher Milbrook, 21.

Investigators say they do not have any suspect information or motive for the shootings.