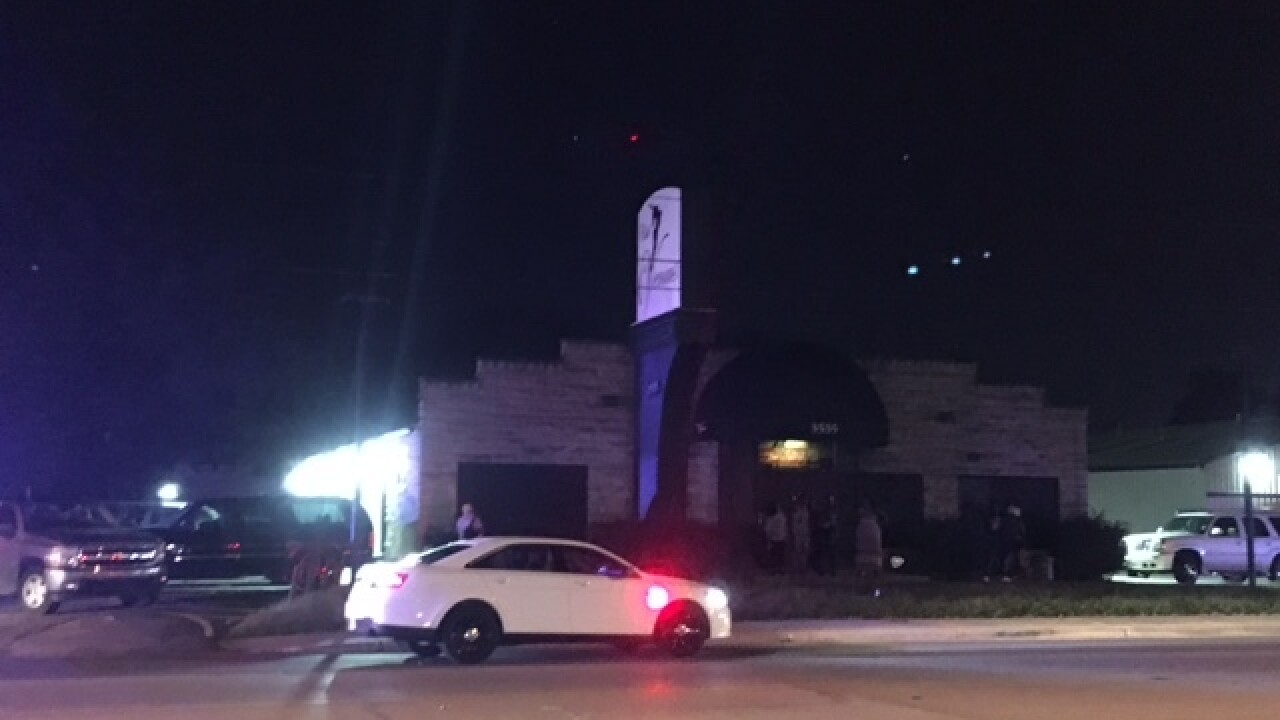 INDIANAPOLIS -- A 23-year-old was shot in the parking lot of an Indianapolis gentlemen's club early Wednesday morning.

The shooting happened just after 2 a.m. A Speedway police officer heard shots and found a man shot in the parking of Club Venus, along 16th Street.

The victim was hospitalized in good condition.

This is not the first time in recent history that police have been called to Club Venus. In April 2018, somebody walked into a hospital with a gunshot wound to the foot. He had been shot at the club.

Editor's note: A previous version of this article incorrectly described the location of the incident as Speedway. It is in Indianapolis.