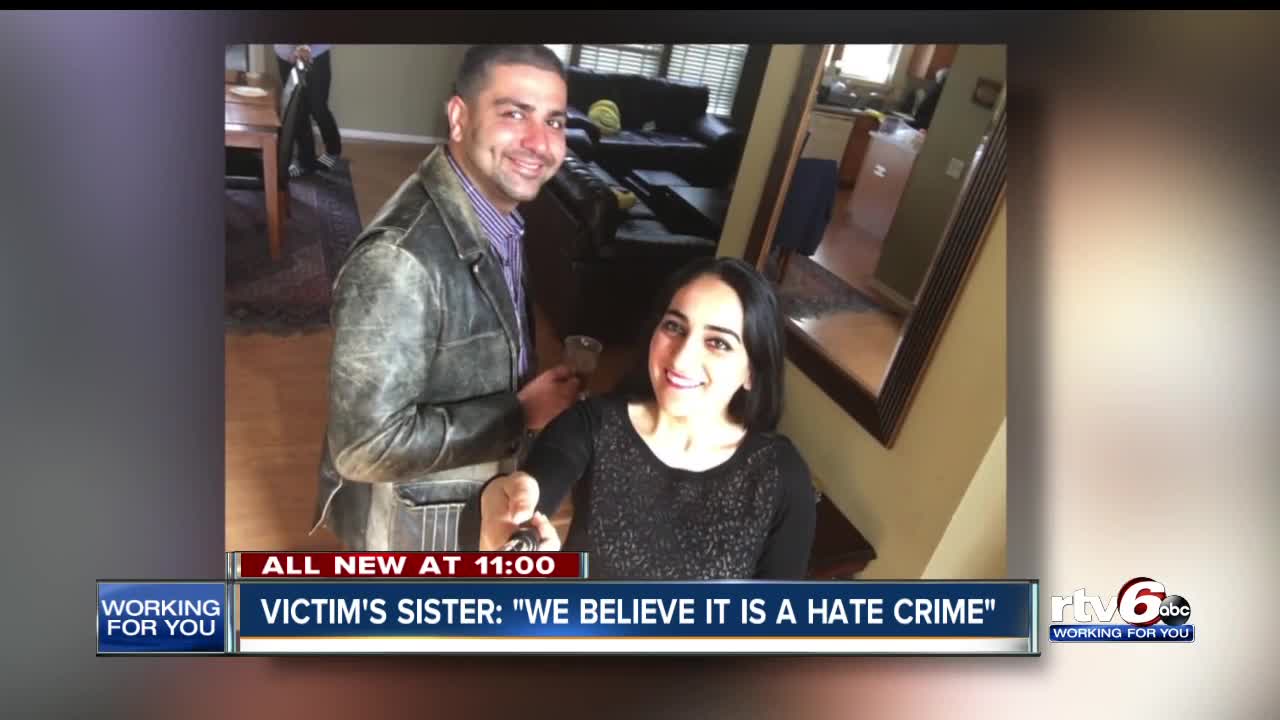 Victim's sister: "We believe it is a hate crime." 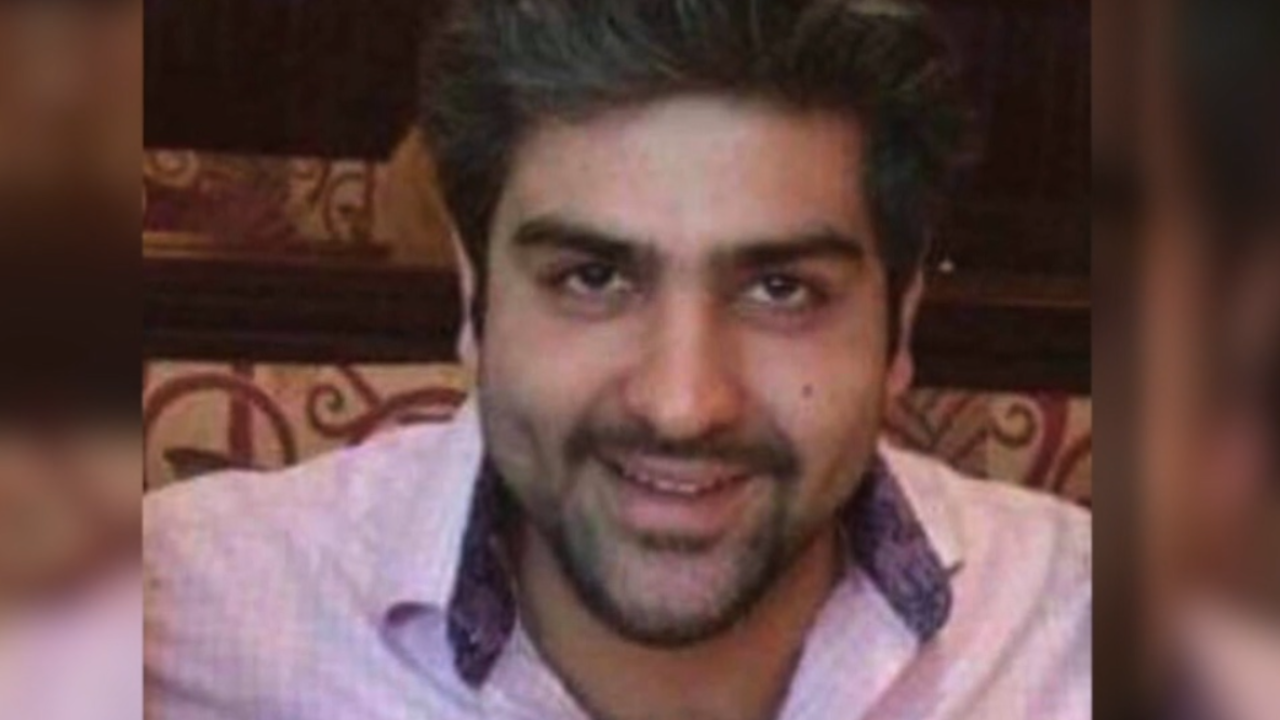 At Lakeside Crossing Apartments near Eagle Creek, police found the body of Mustafa Ayoubi lying on the ground. Investigators say it stems from road rage on the interstate, but the victim's family says there's more to the story.

"It was reported as road rage but that's not all the truth," Zahra Ayoubi, sister of the deceased, said.

He was with friends when another driver followed their car to the apartment complex.

"The victims of the shooting approached the other person, and a confrontation ensued and the shot was fired," Indianapolis Metropolitan Police Department, Capt. Robert Trout, said.

Zahra says she believes Mustafa was the victim of a hate crime.

"There have been at least three witnesses to this," the victim's sister said.

The suspect had reportedly been yelling racial slurs and cursing Islam.

"...and said you foreigners you need to go back and get out of my country, you do not belong here," Zahra said.

That is when the confrontation turned violent.

"He just start shooting, he shot and then when my brother tried to run away he shot him in the back several times," she said.

Indiana does not have a law against hate crimes.

Homicide detectives say the shooting is reported as a hate crime, but not being investigated as one.

"We are still trying to figure out the circumstances surrounding the shooting," Capt. Trout said.

Zhara Ayoubi says the family is planning to meet with prosecutors and investigators to learn if anything more can be done.