Street race turns into fiery crash on Indianapolis' west side 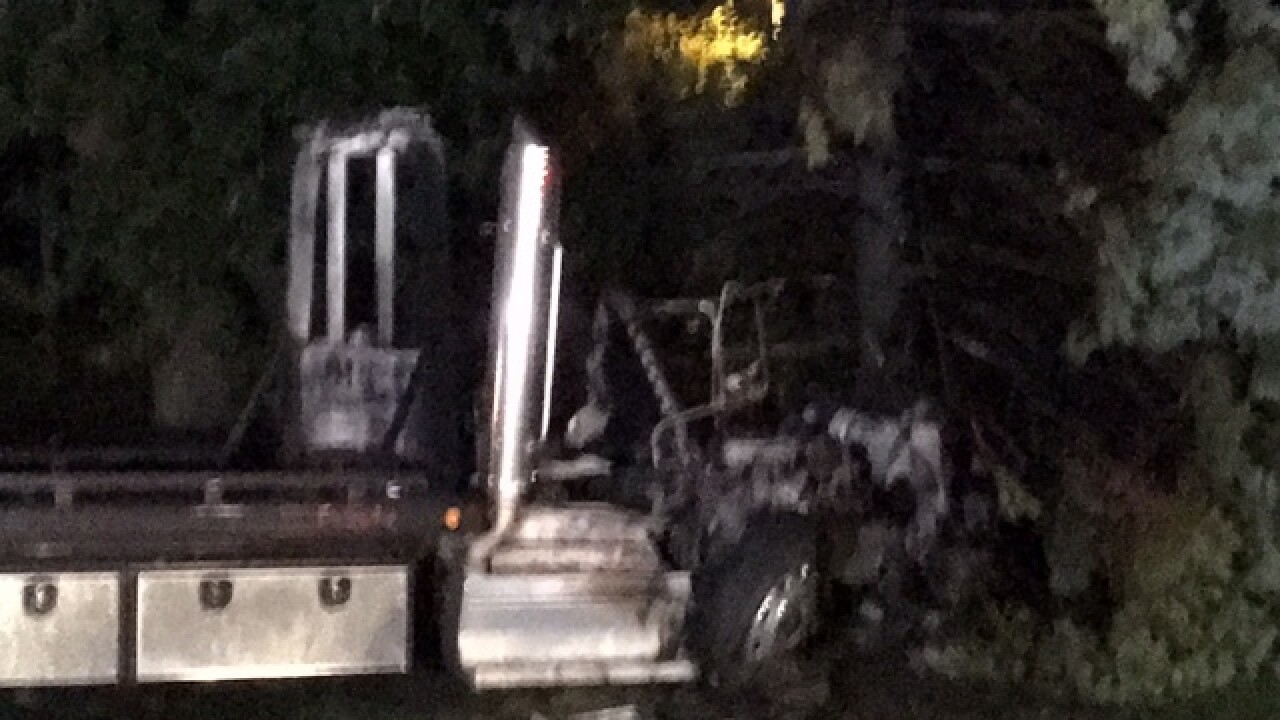 Copyright 2018 Scripps Media, Inc. All rights reserved. This material may not be published, broadcast, rewritten, or redistributed.
<p>A street race turned into a fiery crash late on Indianapolis' west side. Two people were arrested, but nobody was hurt. RTV6 Photo/Eldon Wheeler</p> 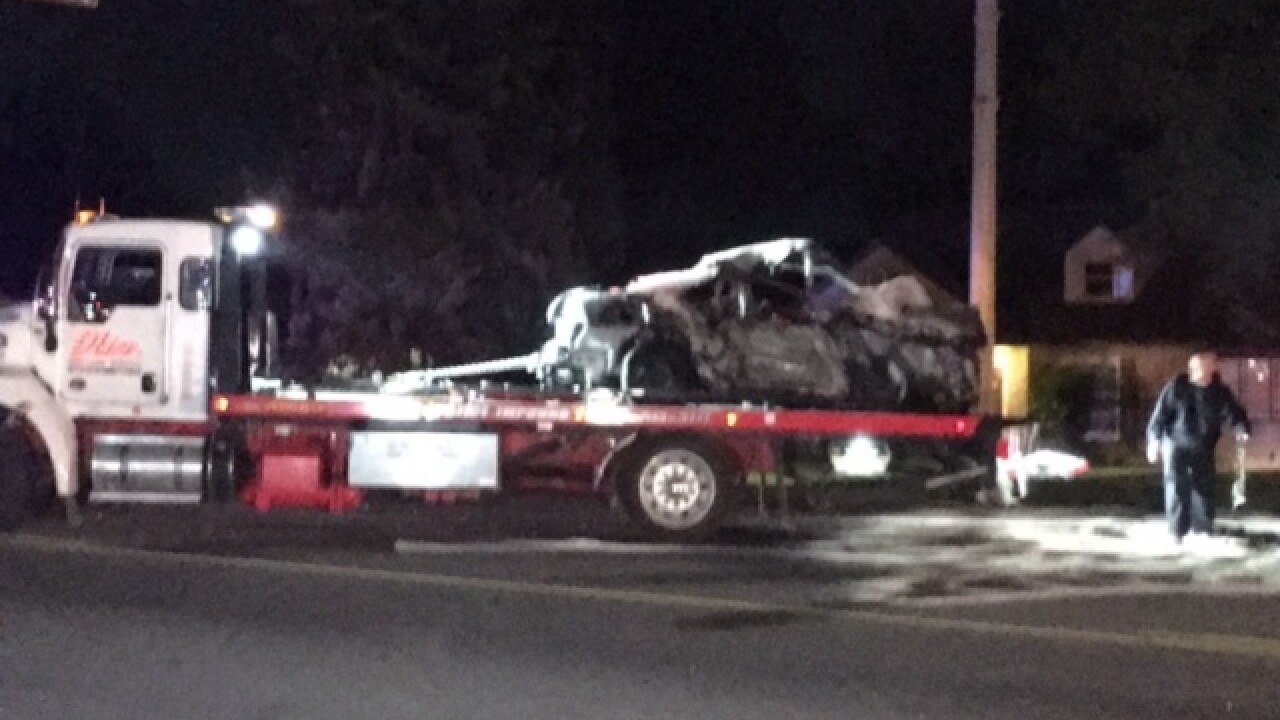 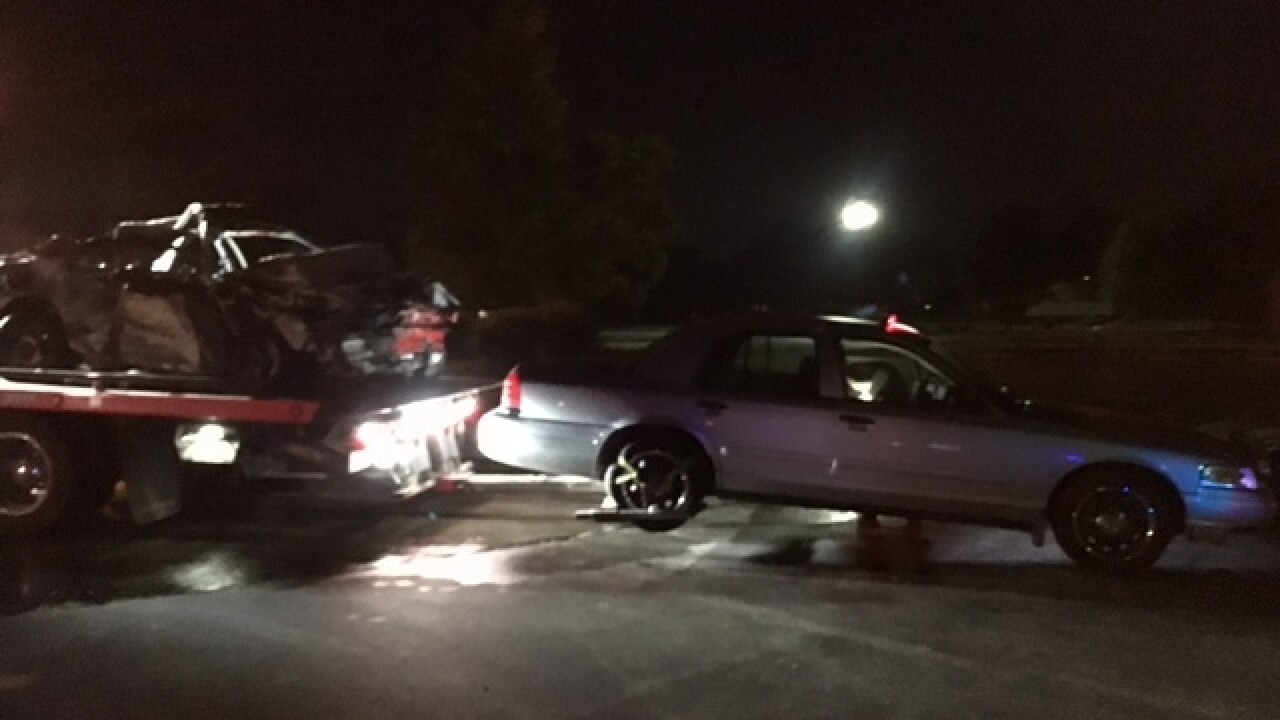 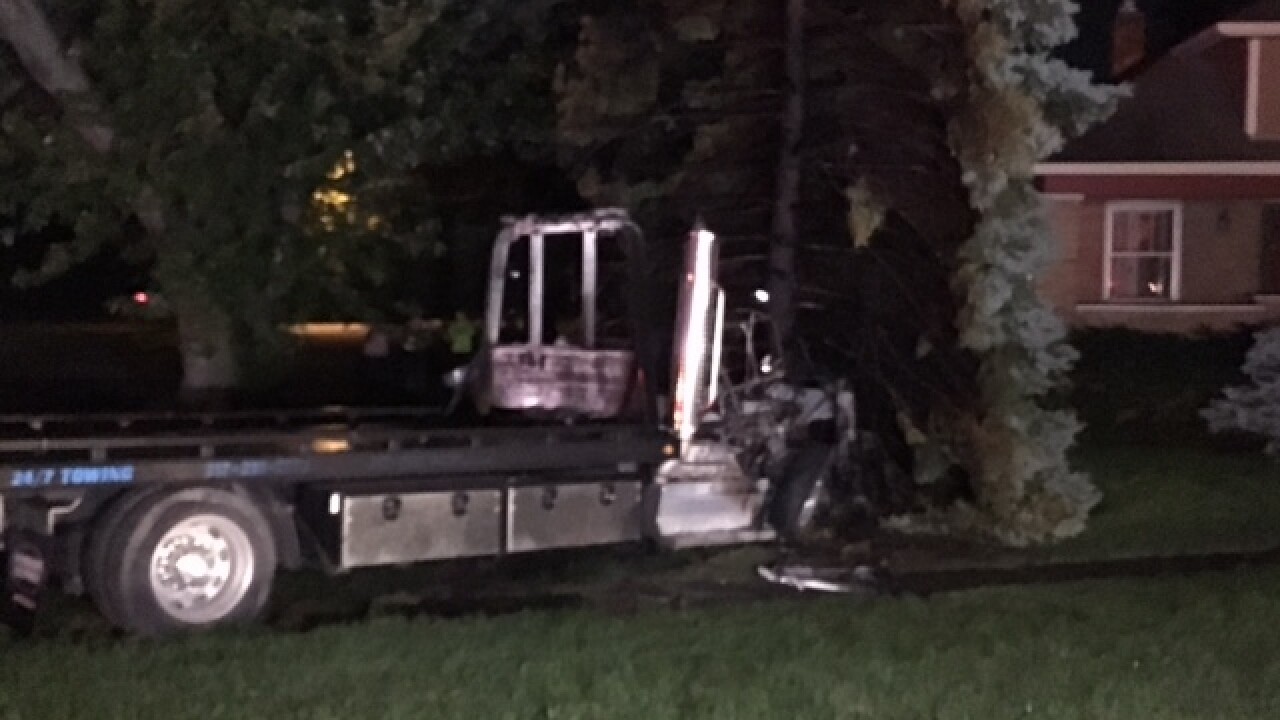 INDIANAPOLIS -- A street race turned into a fiery crash late Tuesday night on Indianapolis' west side.

The crash happened at about 11:30 p.m., on Rockville Road, near Girls School Road.

Police say two drivers in a Pontiac and Crown Victoria were racing when the Pontiac crashed into a tow truck in the area that was heading to pick up an abandoned car.

The cars burst into flames when they crashed. The tow truck nearly also crashed into a nearby house, but was stopped by a tree.

Everybody was able to get out of the crash by themselves and will be OK. The driver of the Crown Vic returned to the scene.

Police arrested both racers and say they will be tested to see if they were under the influence of anything.