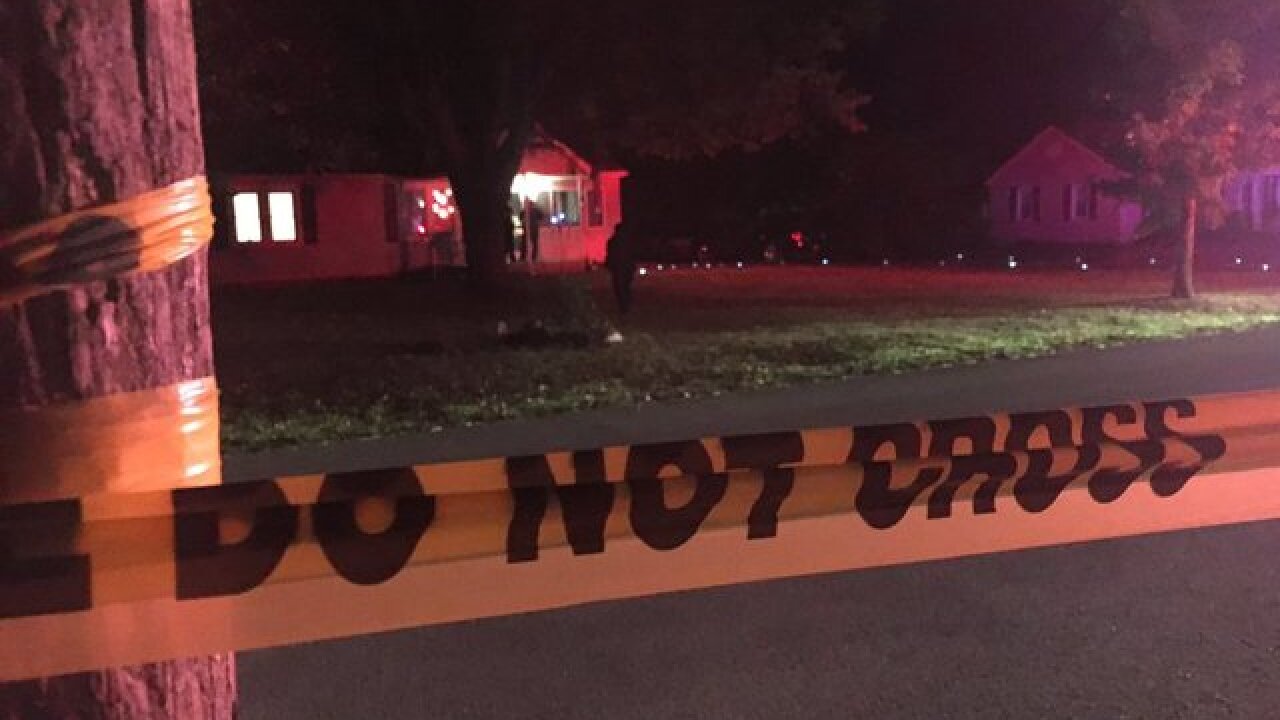 INDIANAPOLIS-- A 15-year-old has died after police say he was shot by a family member while sneaking back into his Indianapolis home in the early morning hours Sunday.

Officers were called to a home in the 1800 block of Routiers Avenue around 4:15 a.m.

When they arrived they found a teen lying inside the door of his home, suffering a gunshot wound. That teen, identified by the Marion County Coroner as Eugene Dobbins, was pronounced dead at the scene.

"The residents were awakened by the sounds in the house," said Indianapolis Metropolitan Police Department Officer Jim Gillespie. "Believing it to be an intruder they responded as such."

A family member told police that they thought everyone who was supposed to be home at the time was already in the house and that someone was trying to break in.

"This is one of the more tragic shootings I've been on," said Gillespie. "It's looking like a very tragic accidental shooting of a family member."

Police are not releasing what family member was involved in the shooting.

Two people were taken to IMPD headquarters for questioning. Police will work with the Marion County prosecutors office to determine if charges will be filed.

Update: Police say the teen was sneaking out or coming back home when he was shot by a family member. pic.twitter.com/3fUswKHPW4