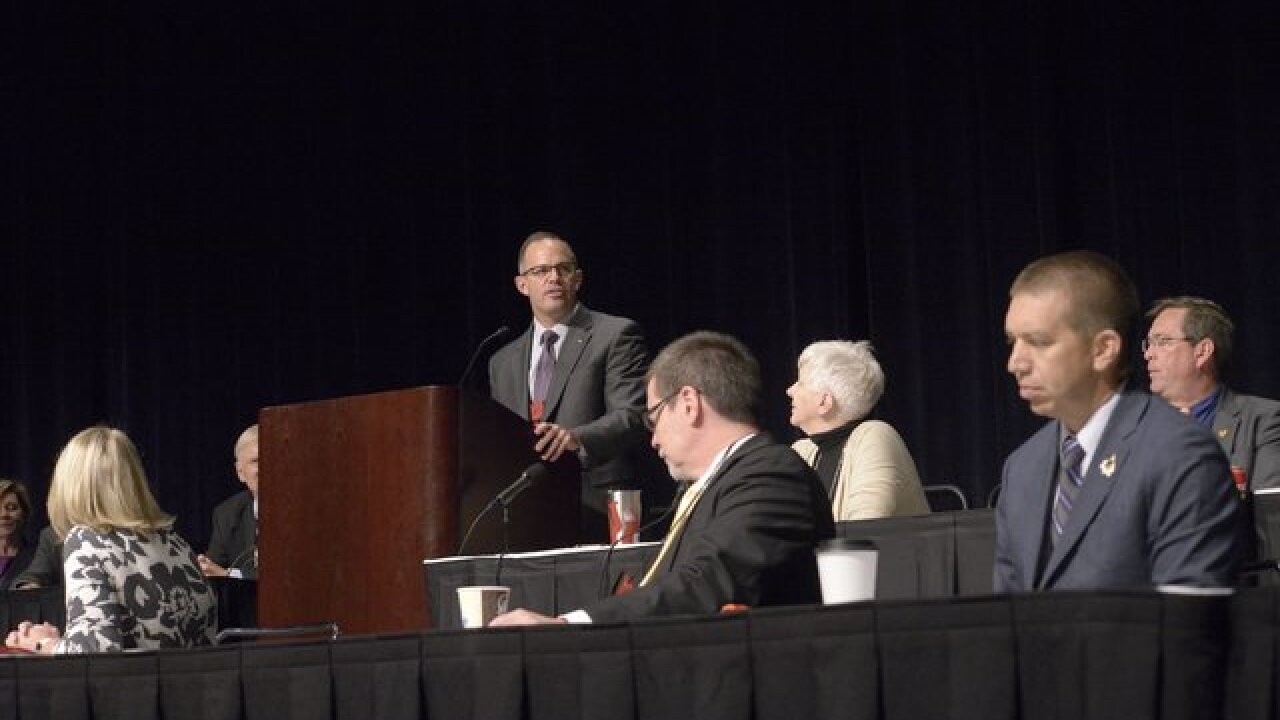 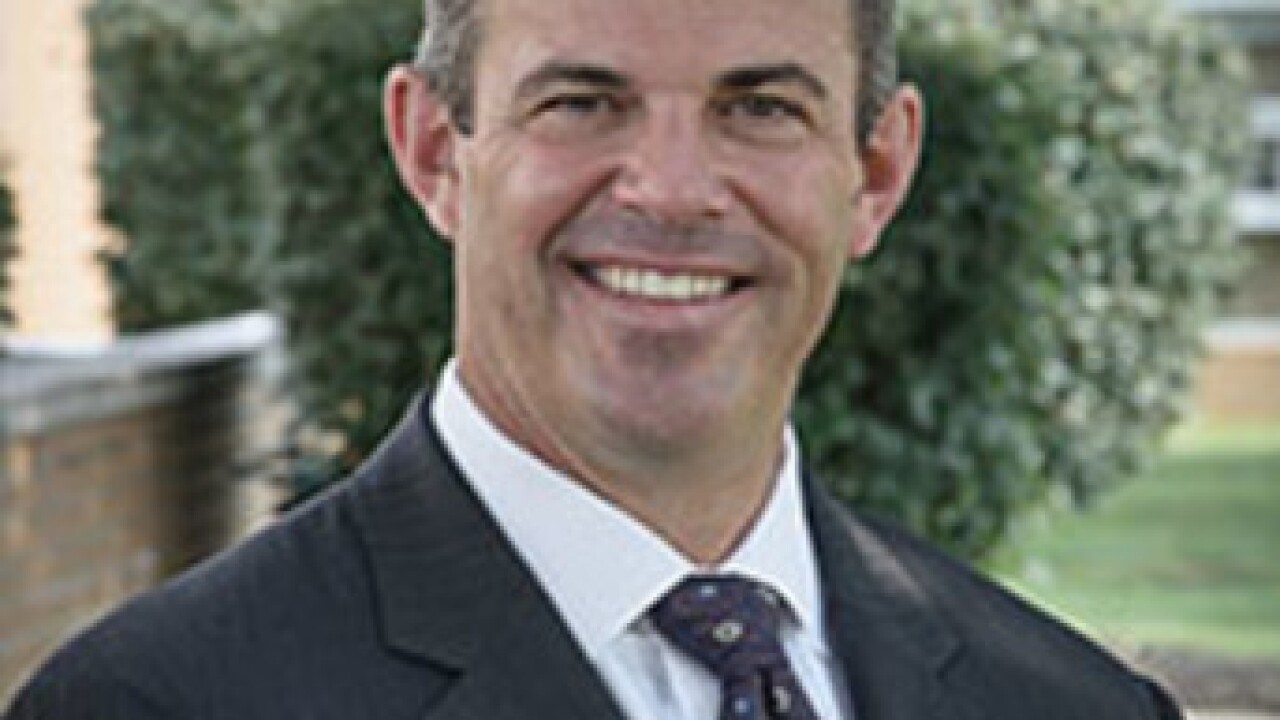 INDIANAPOLIS, Ind. – The chief of the Metropolitan School District of Wayne Township is Indiana’s Superintendent of the Year for 2019.

Dr. Jeff Butts, who has been Wayne’s superintendent since 2011, leads one of the state’s largest districts, with over 16,000 students.

A committee of the Indiana Association of Public School Superintendents selected Dr. Butts from a statewide group of finalists.

Next year, he’ll compete for the nation’s top award.

“I have never been so humbled and so honored at the same time,” said Butts when accepting the award.

Dr. Butts is the past president of the Indiana Association of Public School Superintendents and has worked closely with Indiana Superintendent of Public Instruction, Dr. Jennifer McCormick.

During his tenure at MSD Wayne, the district’s graduation rate has grown by 34-percent.

Dr. Butts has also shown concern for economic development on the city's west side and is involved with a number of community organizations outside the school system.