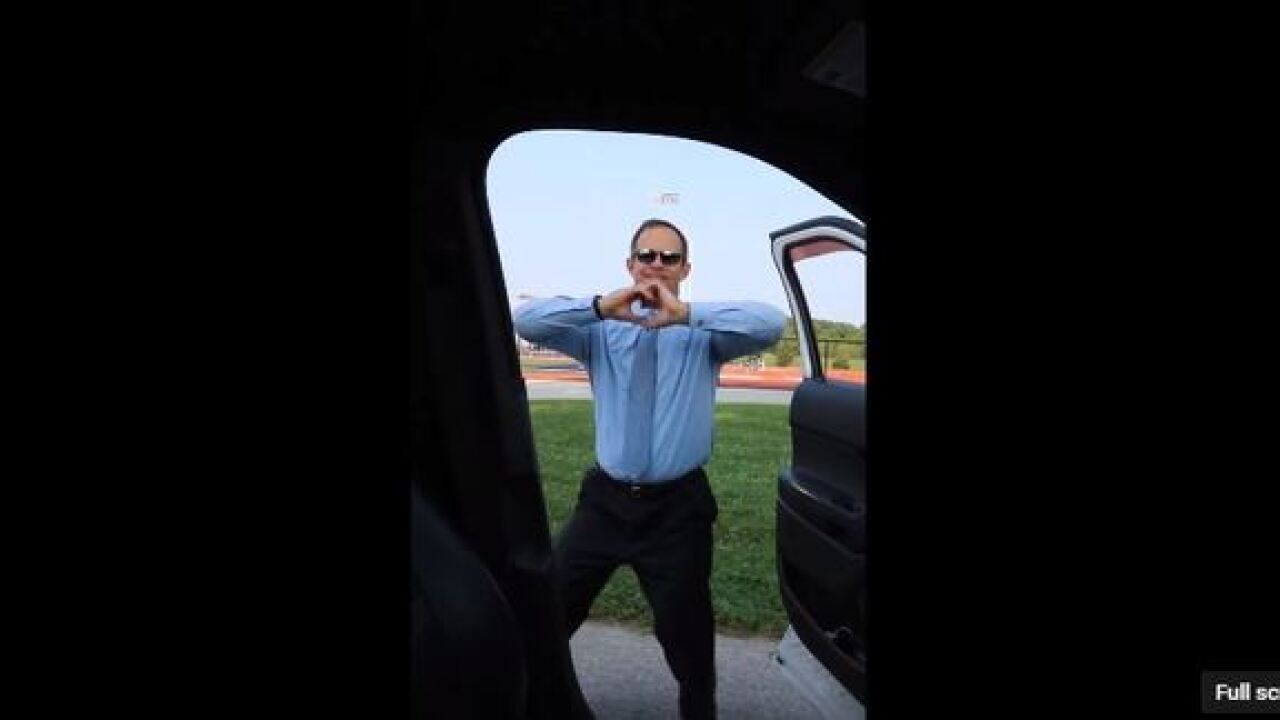 INDIANAPOLIS -- The superintendent of MSD of Wayne Township has joined a nationwide internet sensation called the “Kiki Challenge.”

In the 41 second video, Dr. Jeff Butts can be seen driving in his car, stepping out and dancing to Drake’s hit song “In My Feelings.”

The challenge has been criticized by some because it involves stepping out of a moving car, and people are doing it on busy roads across the country.

Some have been injured while attempting the Kiki Challenge.

But MSD of Wayne Township says Dr. Butts did the challenge the safe way.

“The Ben Davis Spotlight newspaper asked Superintendent Jeff Butts to do the Kiki Challenge - and he just couldn't say no - as long as the challenge was done safely, in the parking area north of the football field when no other cars were nearby,” read a Facebook post from the district.