"Whose Line is it Anyway?" stars coming to Old National Centre in Indy 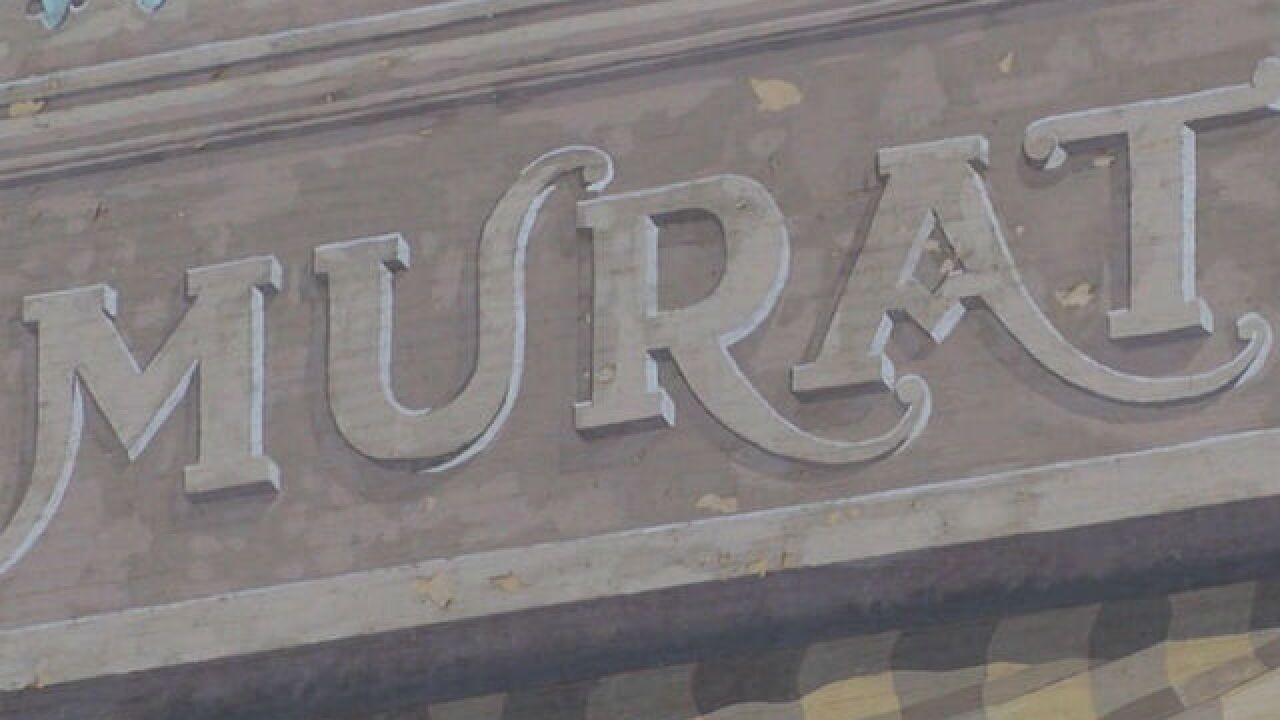 INDIANAPOLIS -- Fans of the comedy show “Whose Line is it Anyway?” will have a chance to see some of their favorite comedians live right here in Indianapolis.

Ryan Stiles and Greg Proops are set to lead “Whose Live Anyway?” at the Murat Theatre at Old National Centre on Tuesday, October 16 at 8 p.m.

All ages are welcome to the show.

You can check out the Old National Centre or Live Nation website for tickets to the show.