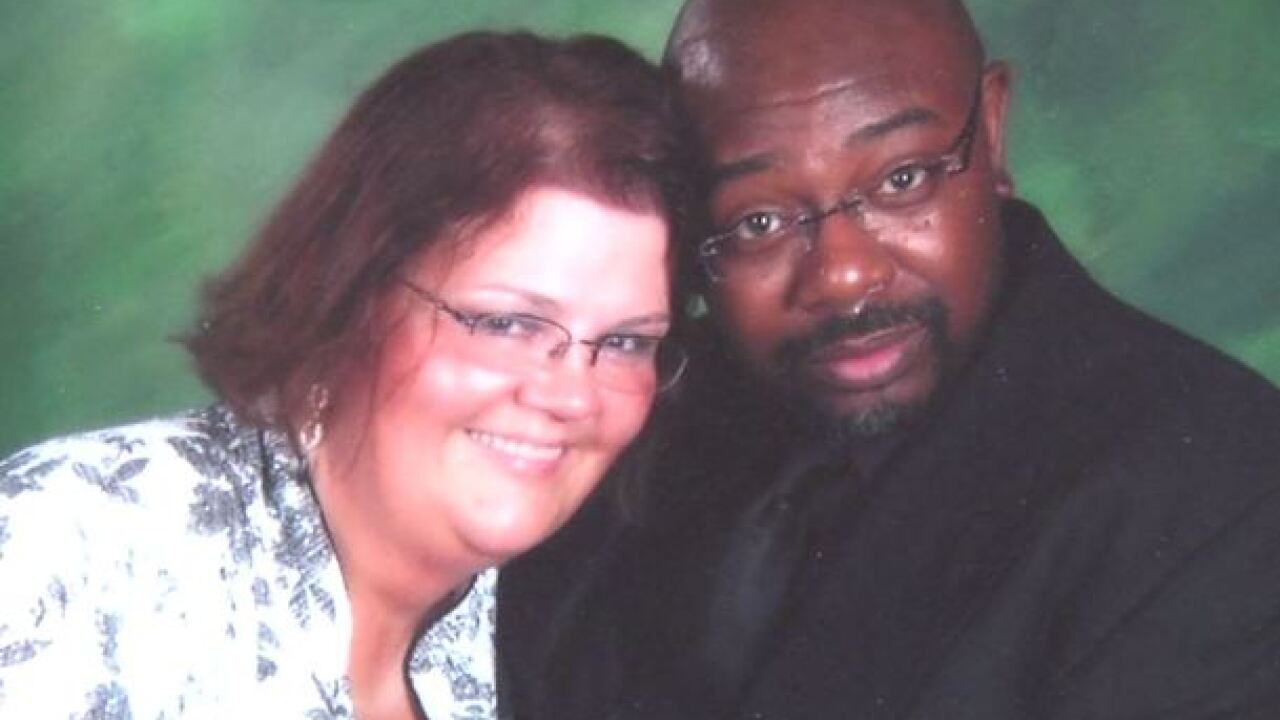 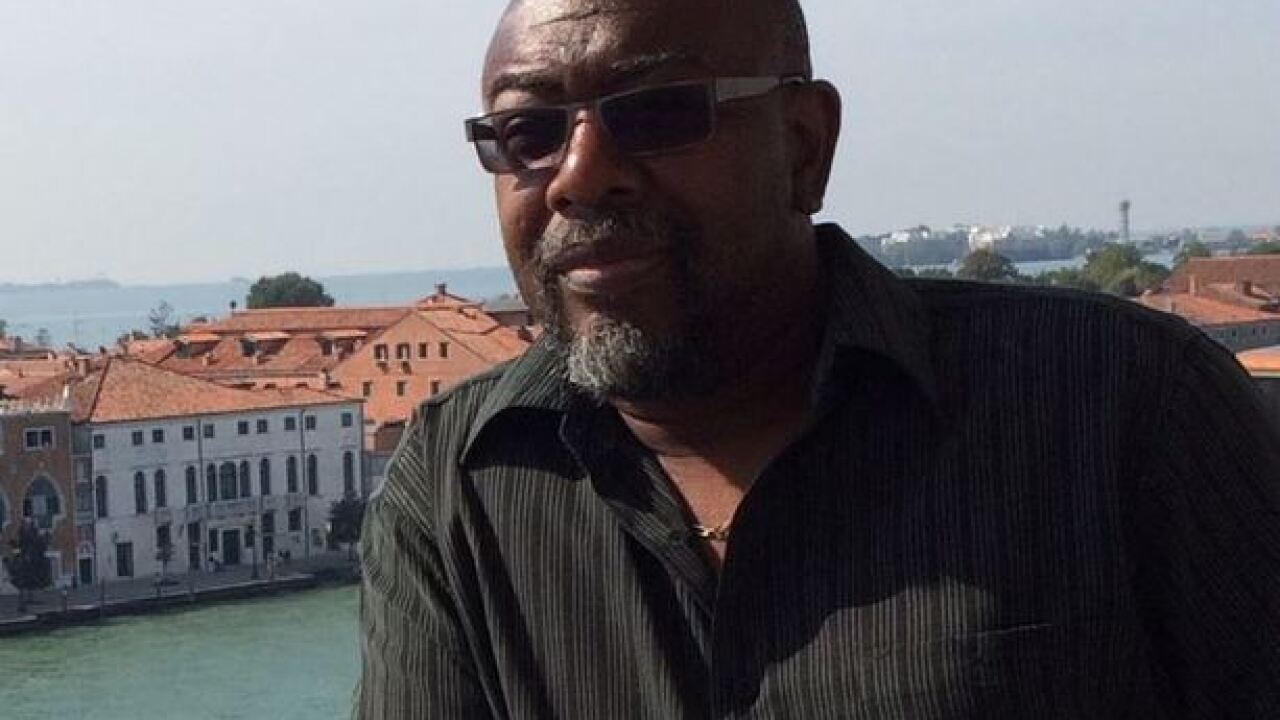 INDIANAPOLIS -- The widow of an Uber driver killed by a suspected drunk driver over the weekend said she isn’t surprised that her husband was outside his vehicle helping Colts player Edwin Jackson when he died because that’s just the type of person he was.

Deborah and Jeffrey Monroe had been married for nearly 24 years.

“He did everything for me,” said Deborah. “He once told me that the reason he got up in the morning, was because of me.”

Jeffrey would have celebrated his 55th birthday on February 23.

The couple didn’t have any children, but Deborah says their 26 nieces and nephews were like their own.

Jeffrey had been an Uber driver for more than two years and his wife says he loved every minute of it.

Police believe Monroe had pulled over at the side of I-70 Saturday night because the Colts linebacker was sick.

Both men were outside the car when a black Ford F-150 drove into the shoulder and struck the vehicle, killing them both.

“This is who my husband was,” said Deborah. “It does not surprise me that he was killed helping someone else. I mean the gentleman was ill – he was a youngster basically.”

Tuesday, a spokesperson for the Colts said team owner Jim Irsay will be paying for both Jackson and Monroe's funerals.

Monroe's visitation is scheduled for Thursday at Flanner and Buchanan Floral Park at 425 N. Holt Road from 5 p.m. - 9 p.m. and Friday from 10 a.m. - Noon. His funeral will follow Friday's visitation at noon.