Woman goes into labor next door to a burning house, delivers baby in ambulance en-route to hospital 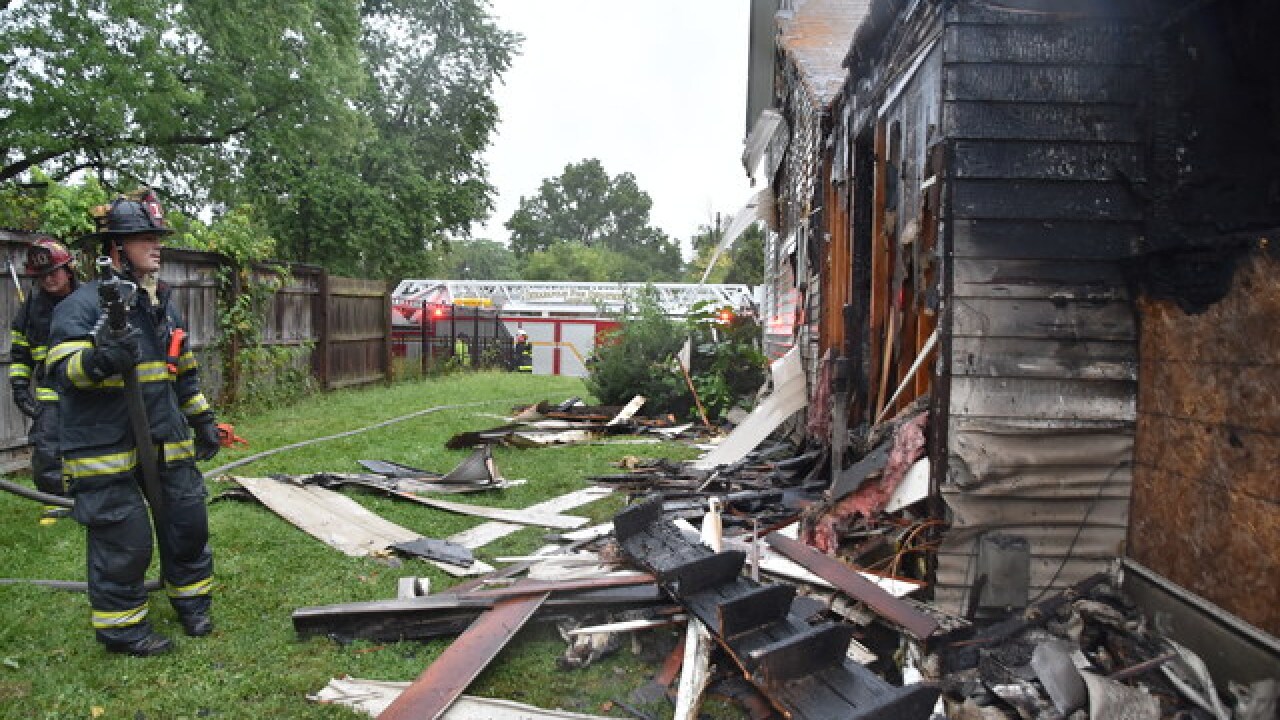 Copyright 2018 Scripps Media, Inc. All rights reserved. This material may not be published, broadcast, rewritten, or redistributed.
Photo Provided/Indianapolis Fire Department
<p>While battling a house fire on Saturday, September 8, 2018, a woman who lived next to the burning house went into labor. While taking the mother to the hospital, she delivered a baby boy in the ambulance. Photo Provided/Indianapolis Fire Department</p> 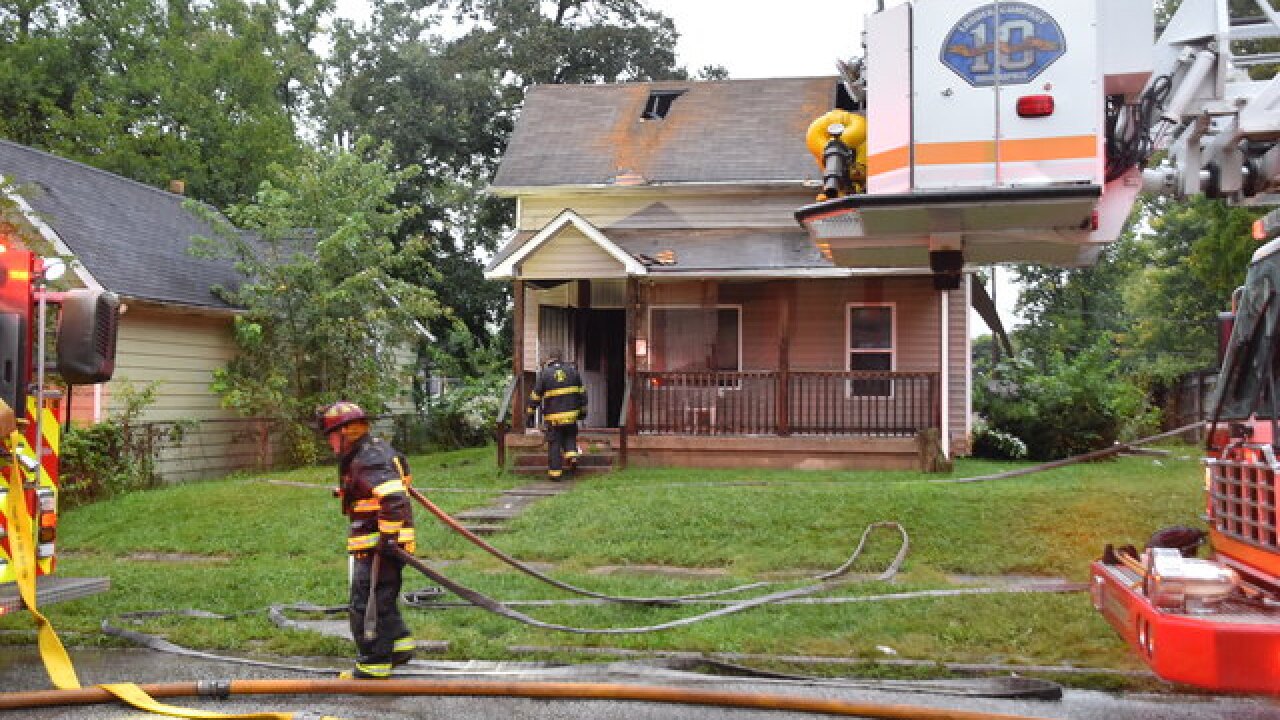 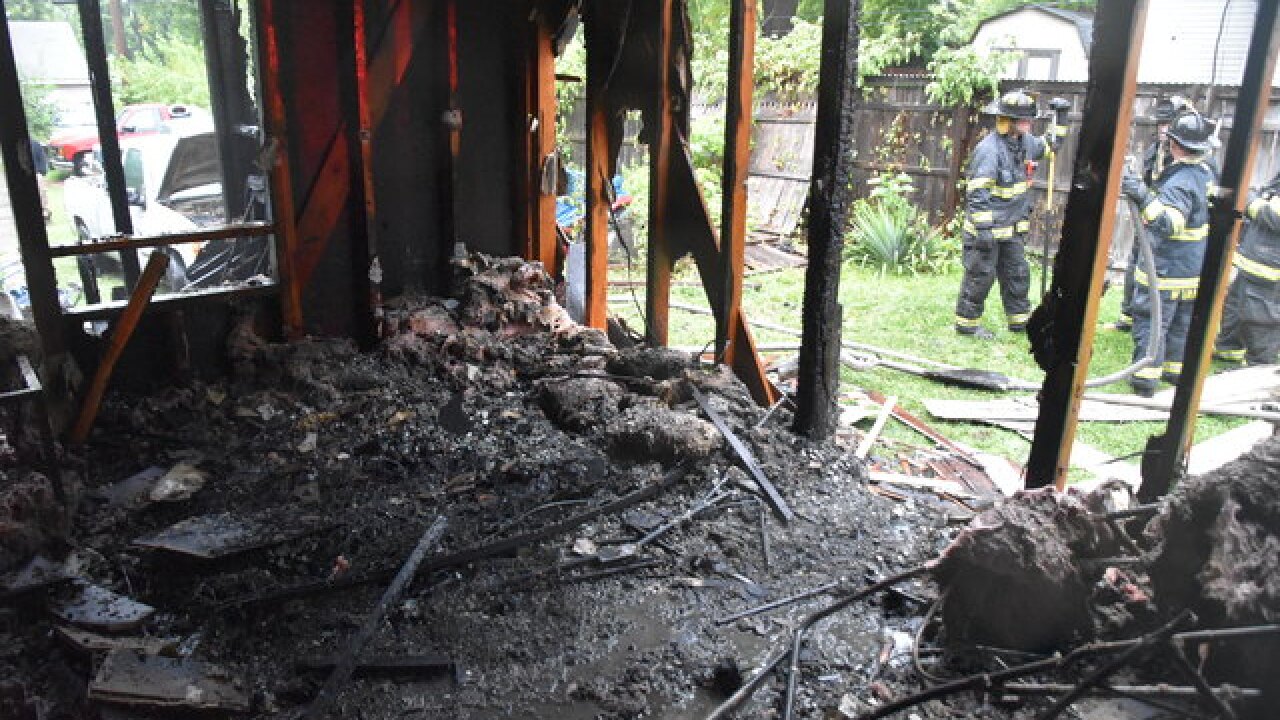 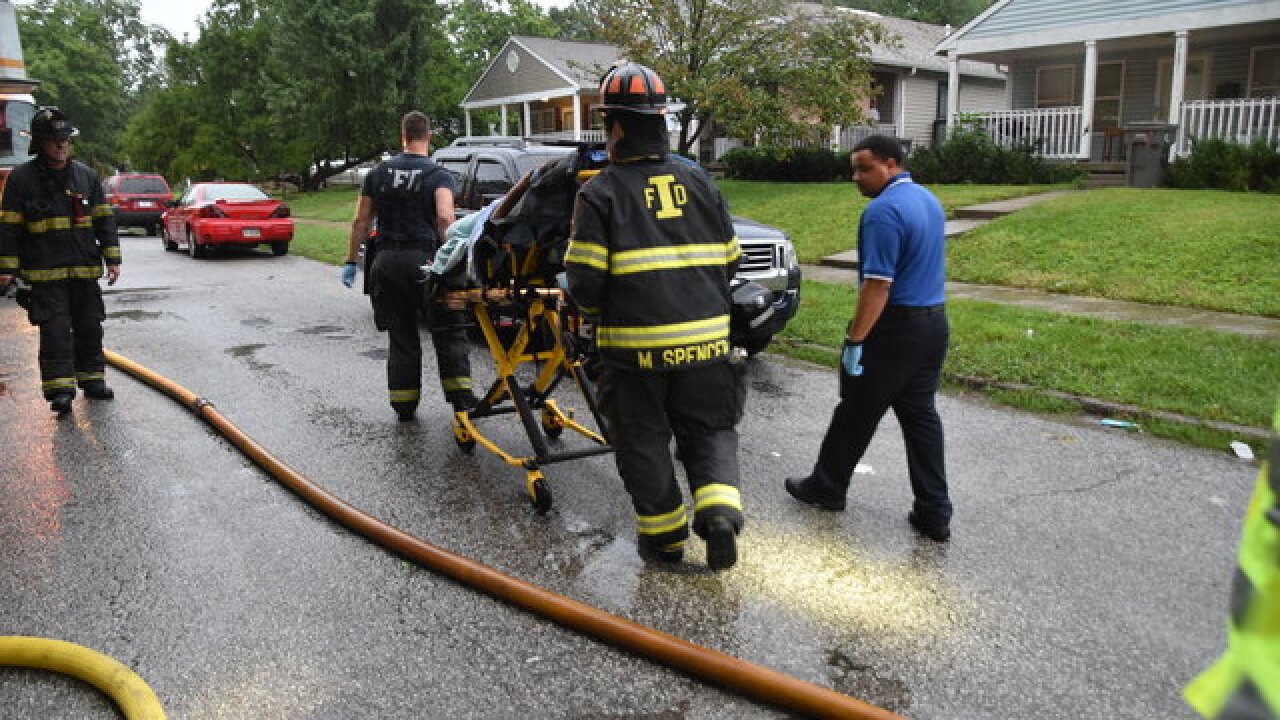 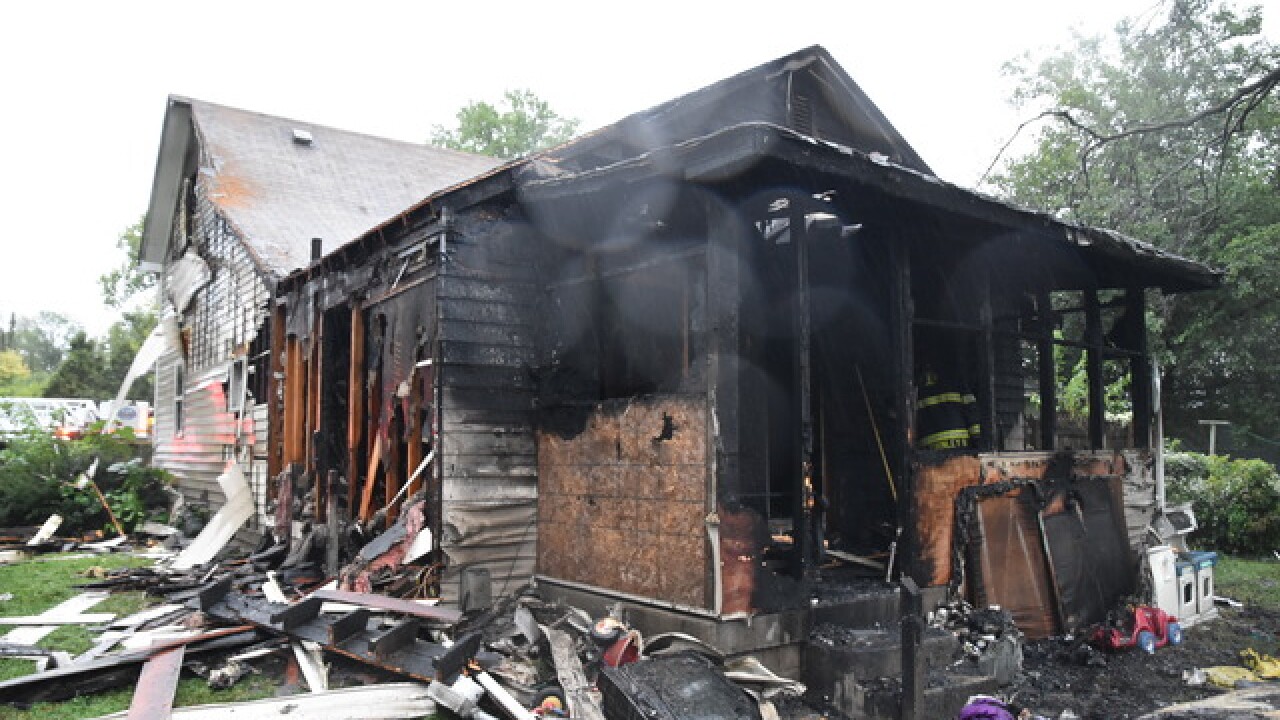 INDIANAPOLIS – While a house was on fire Saturday morning, a woman who lived next door went into labor.

Emergency responders were called to the 2800 block of North Chester Avenue just before 7:00 a.m. after a neighbor heard smoke alarms coming from the residence and helped get the family awake.

Around 7:15 a.m. while crews were fighting the fire, a 21-year-old went into labor. While medics were transporting the new mother to the hospital, the baby boy was delivered inside of the ambulance.

The Indianapolis Fire Department said both the baby and the mother are “doing fine.”

IFD says four people who were inside of the burning home were transported to the hospital and are in good condition.

American Red Cross and the IFD Victims Assistance are working to find shelter for the eight people now displaced because of the house fire.