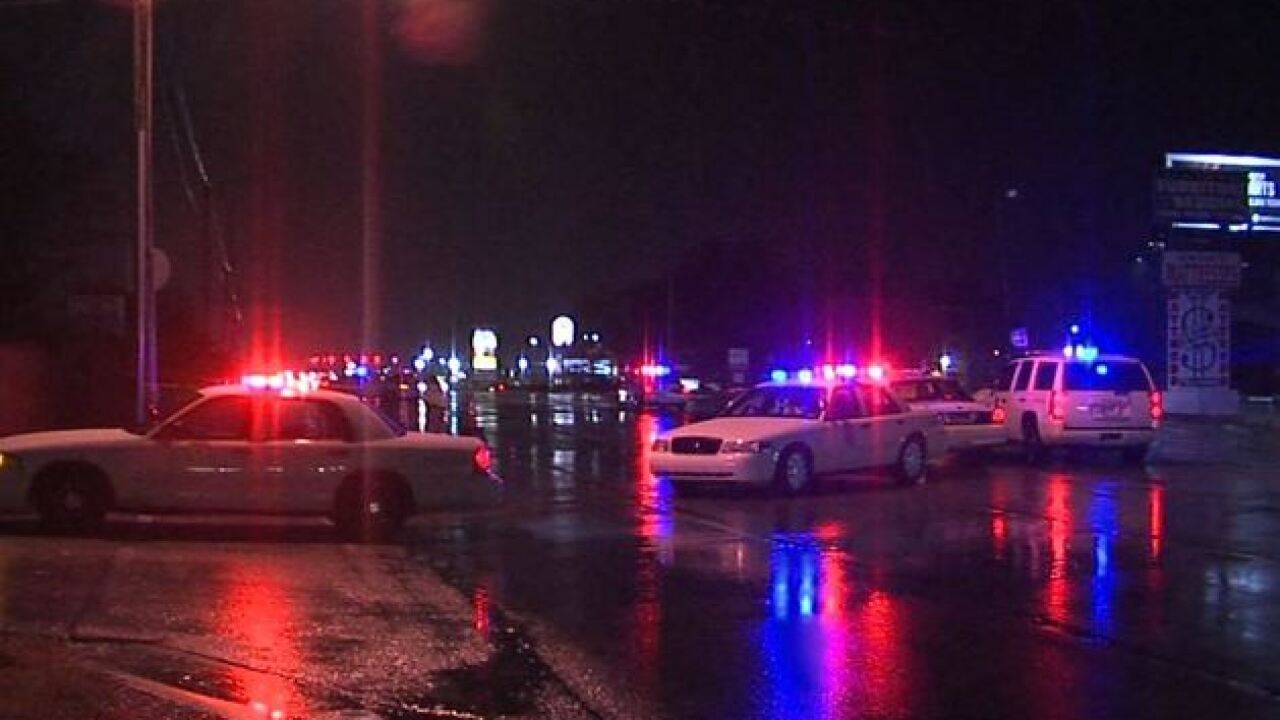 INDIANAPOLIS -- A woman is dead after police say she was hit by a vehicle while crossing a road on Indianapolis' east side Monday evening.

Indianapolis Metropolitan Police Department officers were called ot the scene near Washington Street and Delbrick Lane just before 7 p.m. for a report of a pedestrian who had been hit by a vehicle.

Responding officers located a female victim in the street. She was pronounced dead at the scene. Her identity has not been released.

Police say the driver stayed on-scene and is cooperating with the investigation. The driver will be taken for a blood draw, which is standard procedure for a fatal accident.