Woman off the hook for fines from tree left in yard by IPL; still may be responsible for cleanup 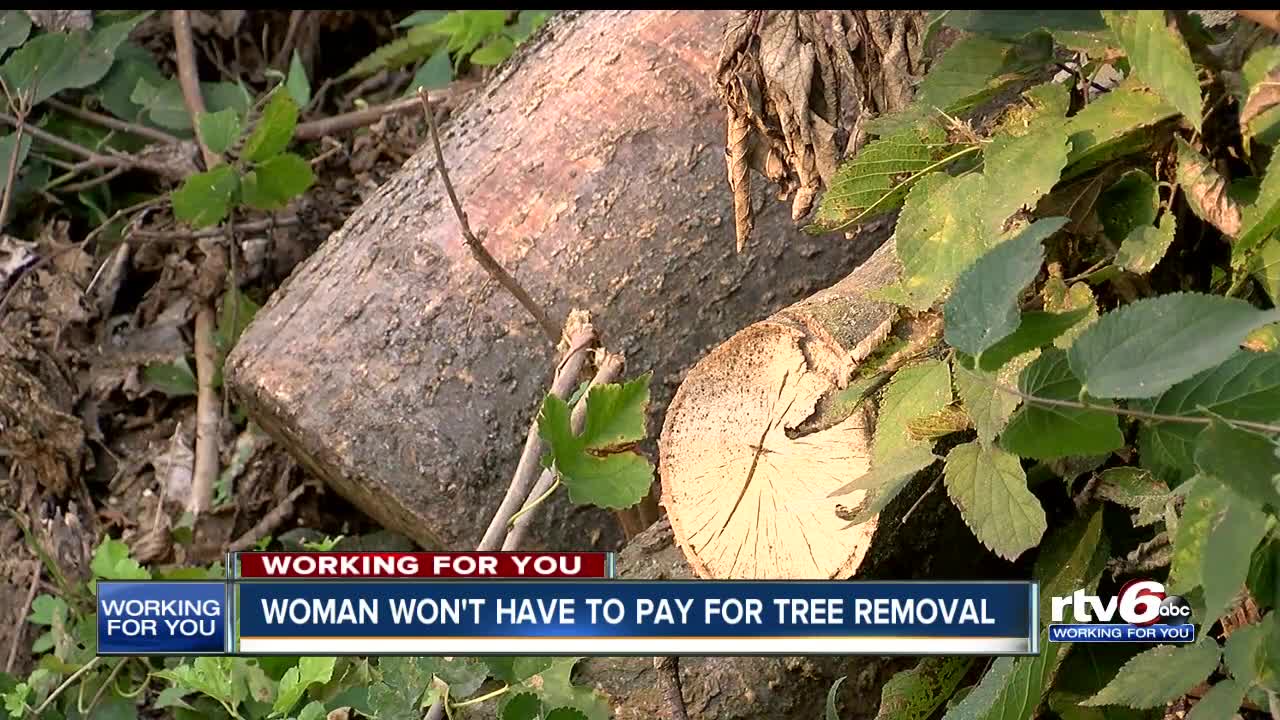 An Indianapolis woman won’t be facing a fine over a downed tree left on her property, but she’s probably going to have to clean it up herself. 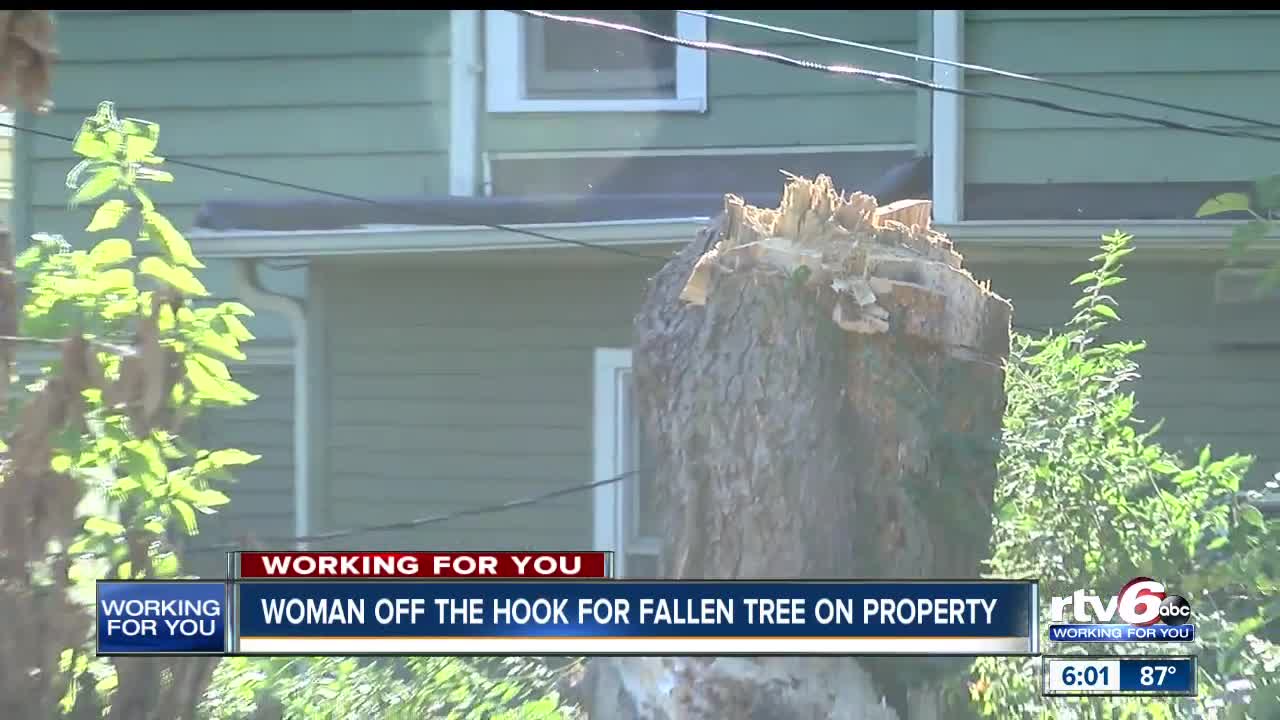 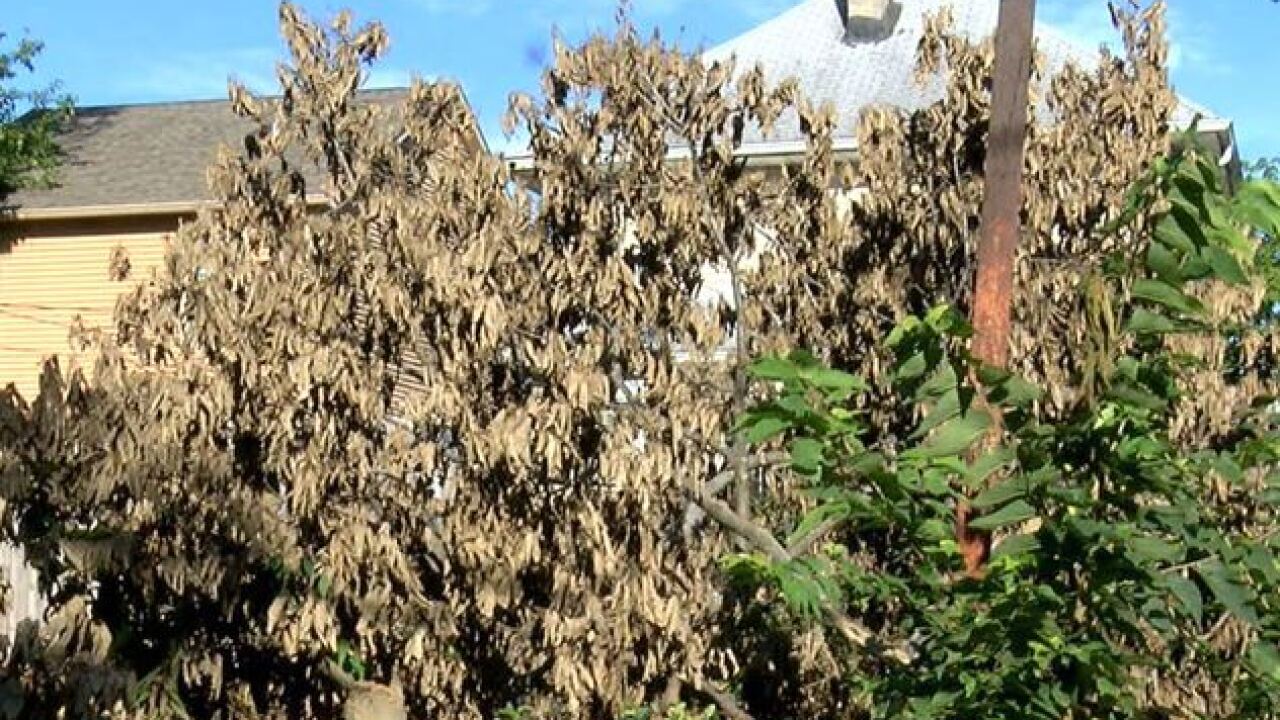 INDIANAPOLIS -- An Indianapolis woman won’t be facing a fine over a downed tree left on her property, but she’s probably going to have to clean it up herself.

The tree was initially on the woman’s property when it fell on power lines near Kenwood Avenue and West 32nd Street a few weeks ago.

Indianapolis Power and Lights came out to fix the powerlines and trimmed the tree, throwing the debris in the woman’s yard. She reached out to RTV6’s Graham Hunter last week to get help cleaning it up, saying she didn’t believe it was her responsibility because it was IPL’s mess.

A spokesperson from IPL says their crews trimmed the tree and left the debris because it was an “emergency situation” and state regulations say they don’t have to clean it up.

Initially, the Marion County Health Department had issued a notice to the family saying they had 12 days to clean the tree up or they could face fines up to $2,500 per day.

But the health department says they decided to close the case after finding out that IPL had trimmed the tree and left it in the family’s yard.

The health department says they have not yet determined who is responsible for cleaning up the tree.