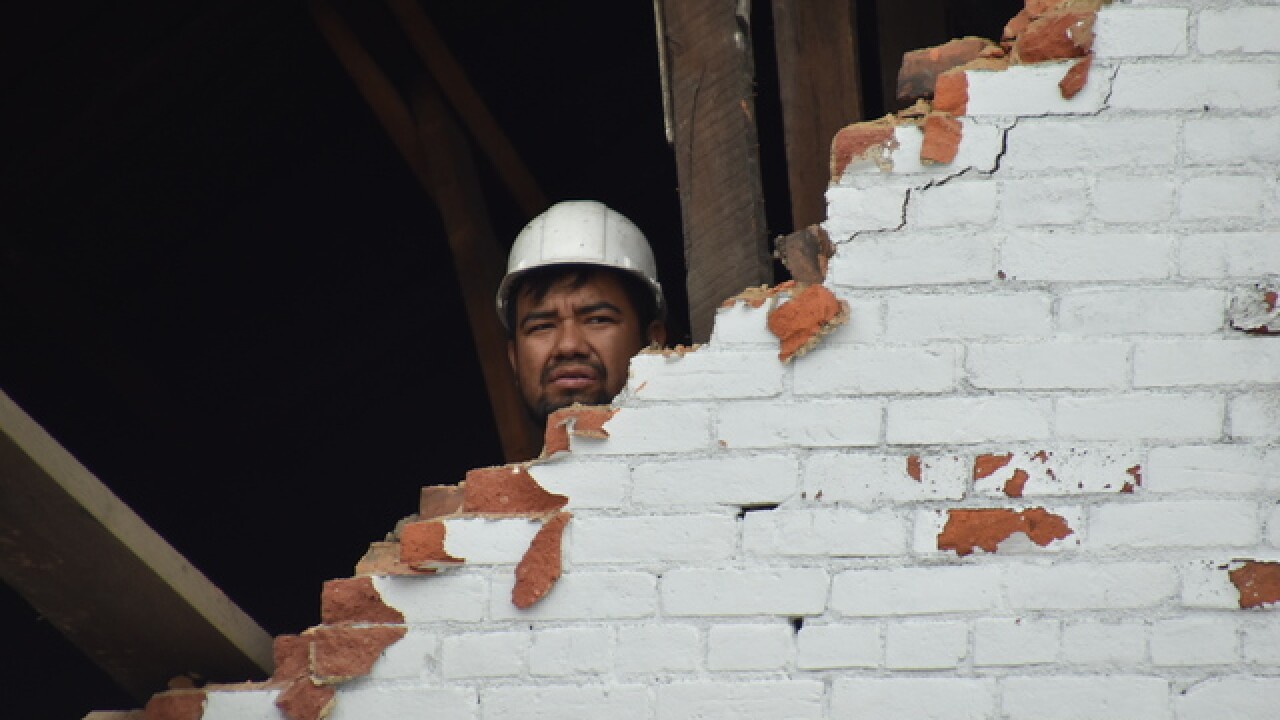 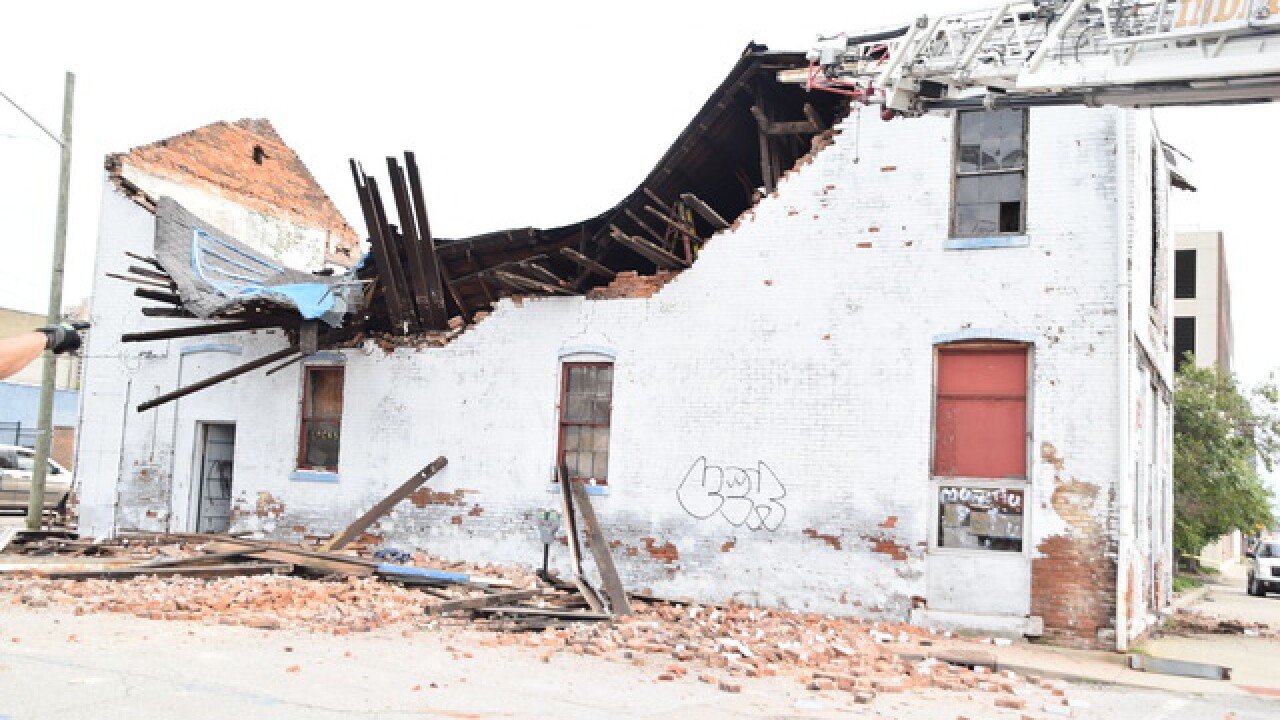 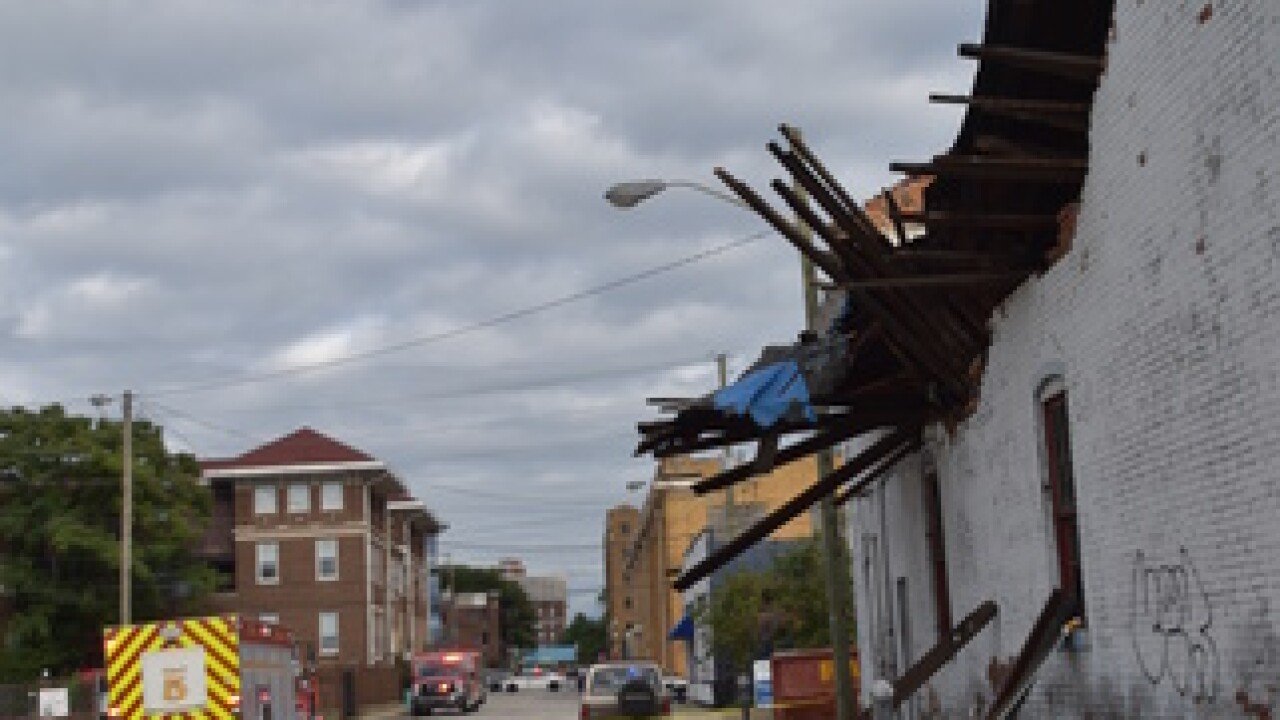 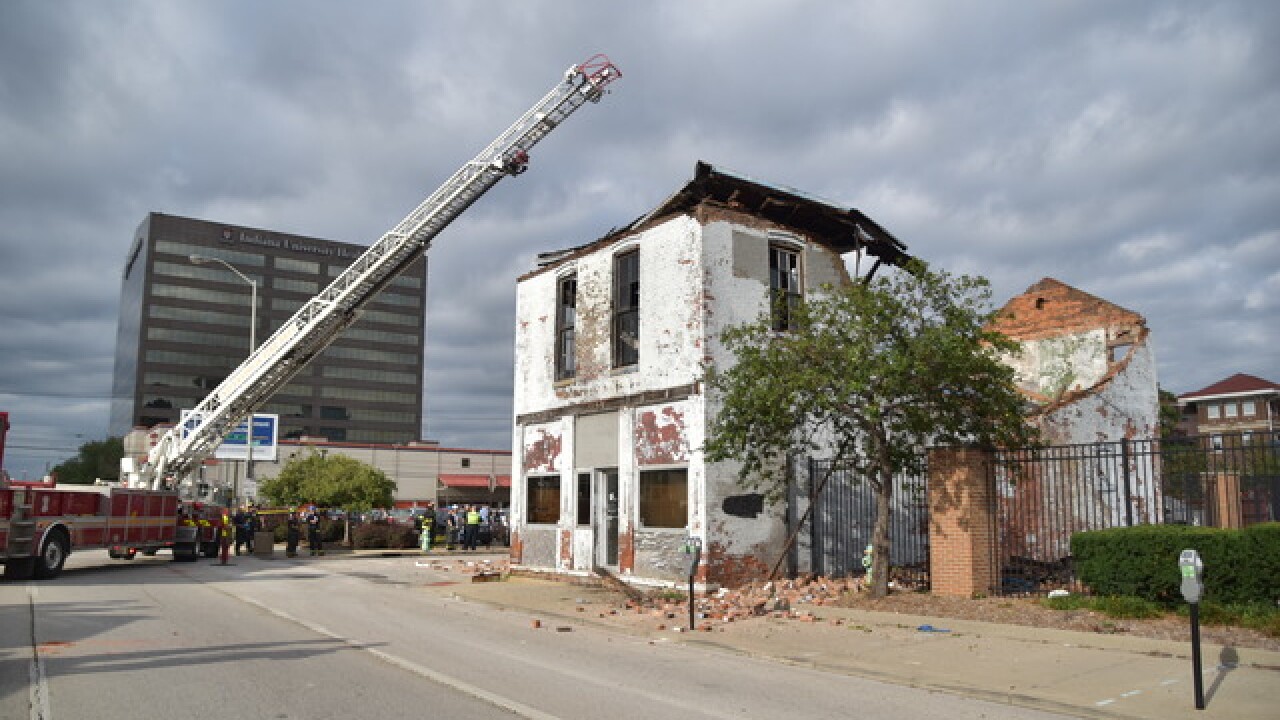 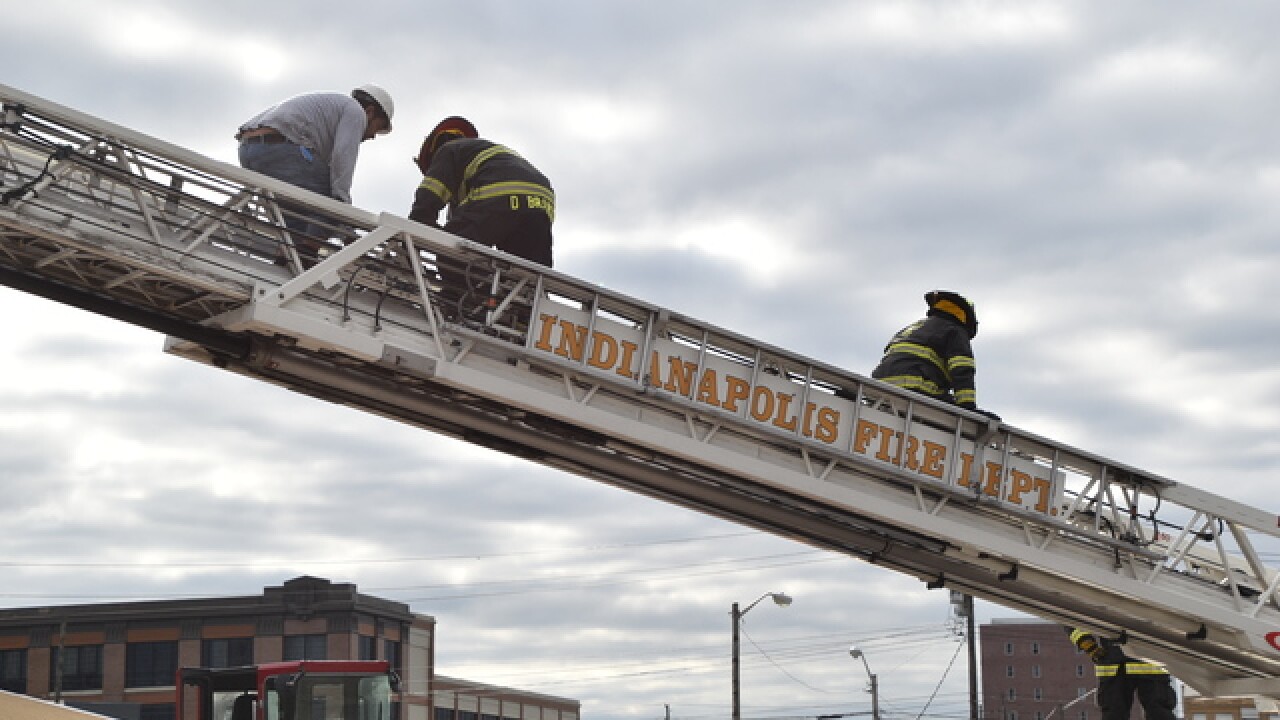 INDIANAPOLIS -- A firefighter was injured when crews had to rescue a man from a collapsed building in downtown Indianapolis.

Firefighters were called to the building at 9th and Illinois streets just after 5:30 p.m.

Two men told firefighters they were working on the building, which is being rehabilitated, when they heard a loud crack. Moments later, they say part of that building collapsed.

A firefighter suffered a minor injury during the rescue and was taken to the hospital to be treated.