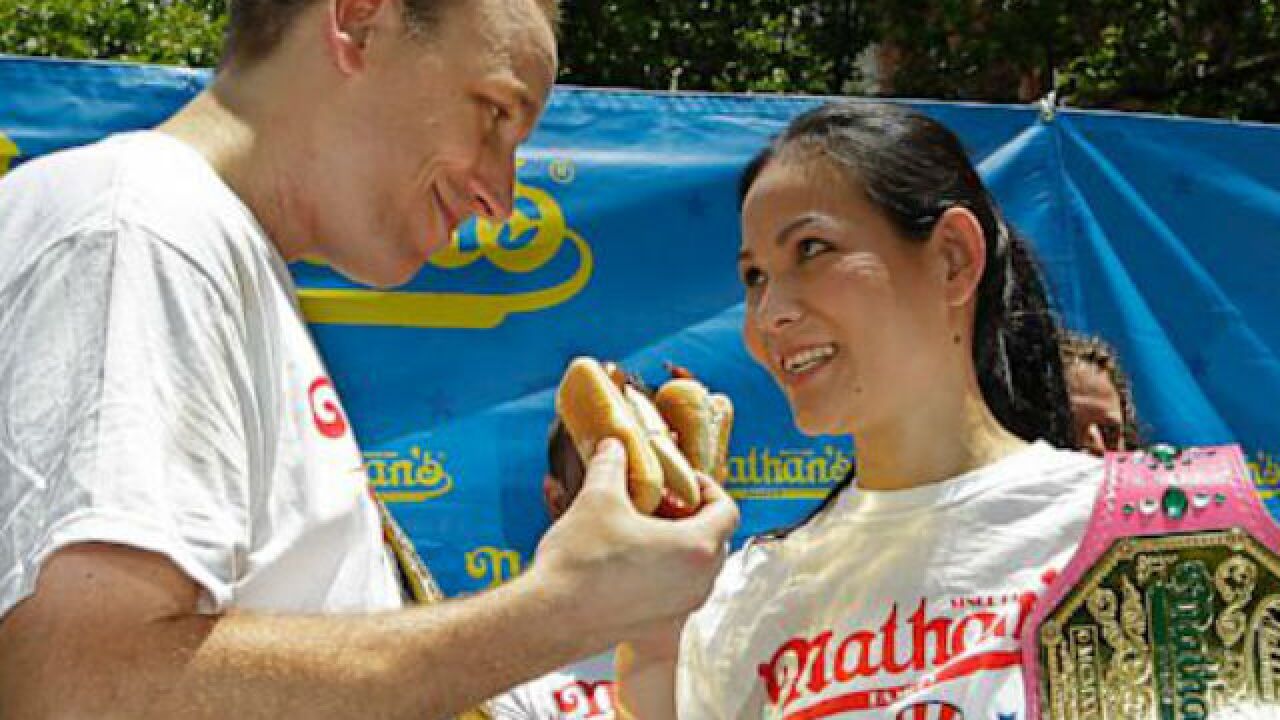 INDIANAPOLIS -- The statewide celebration of tradition and Hoosier pride is in for a treat this year with an appearance from world champion competitive food eater, Joey Chestnut.

Chestnut currently holds the world hot dog eating record and will attempt to break the record for the World's Ice Cream Eating Championship at the 2018 Indiana State Fair. Miki Sudo broke the record and claimed the title at last year's fair. Chestnut will take on the challenge at 2 p.m. on August 5.

The current record is 16.5 pints of ice cream in six minutes.

This year's fair will also include a new roller coaster called the BulletTrain, free daily showings of the Big Top Circus, and an interactive animal exhibit.

For more information about the 17-day celebration, visit www.indianastatefair.com.