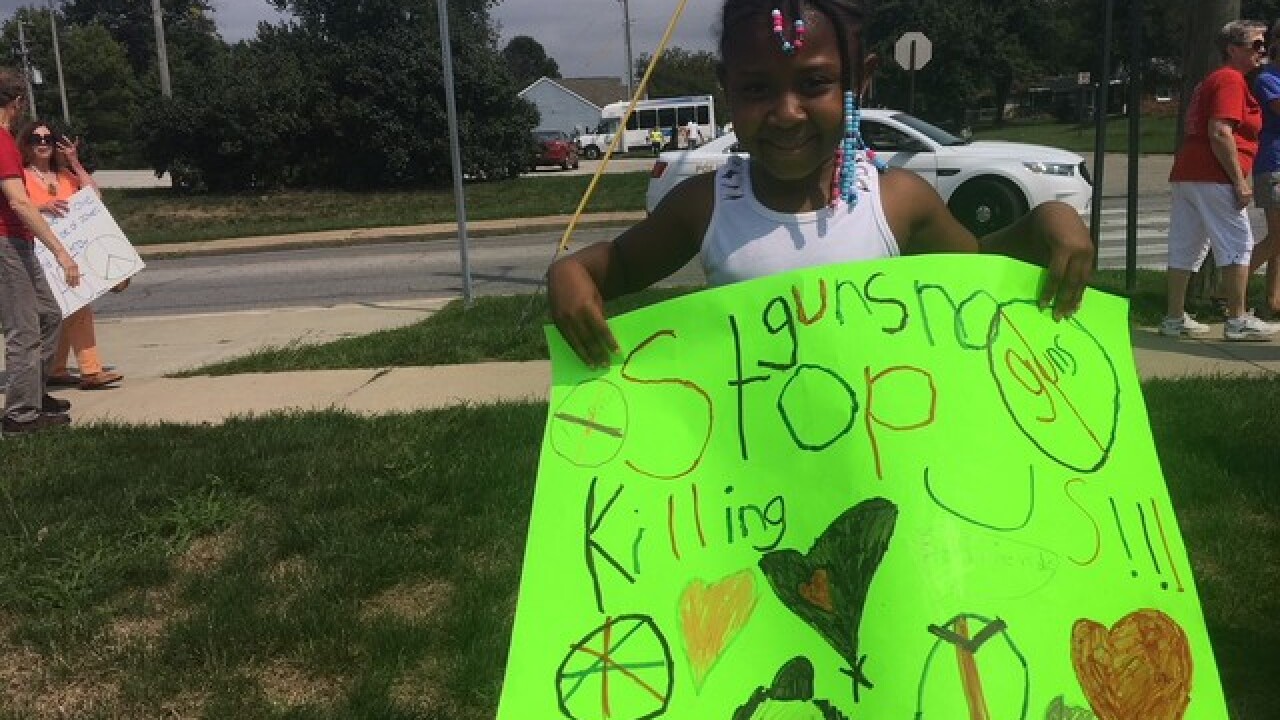 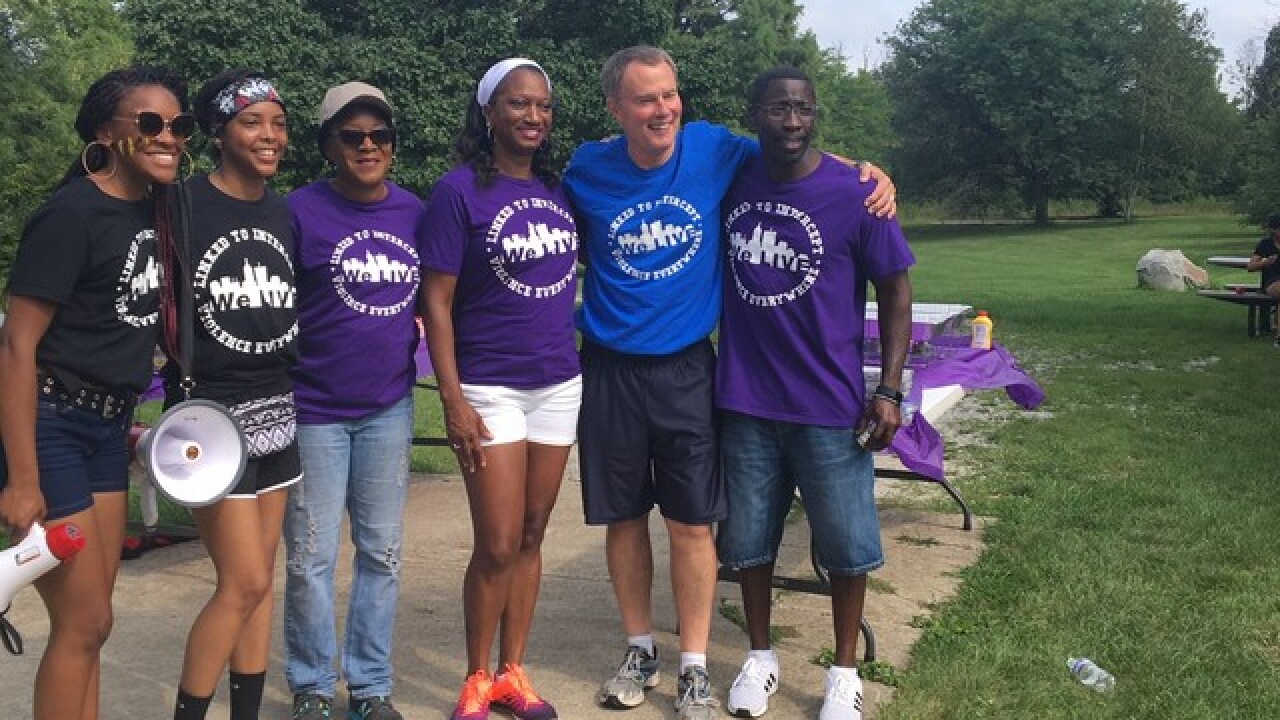 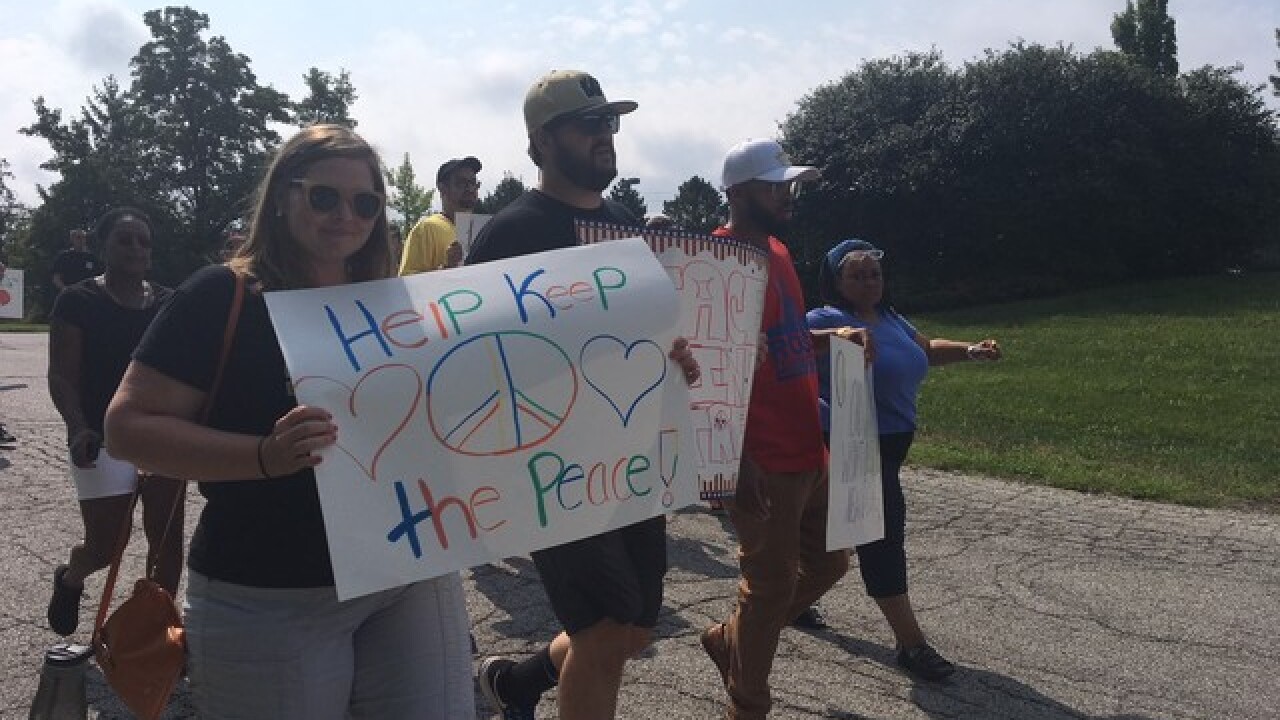 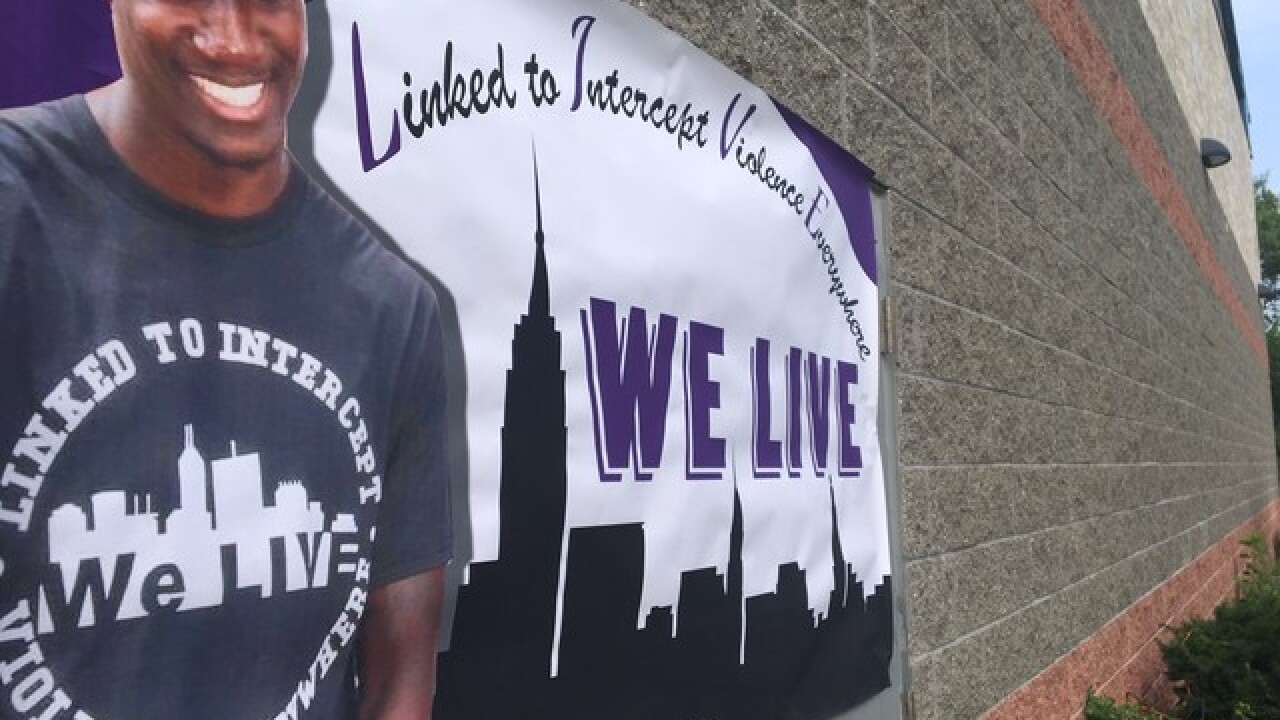 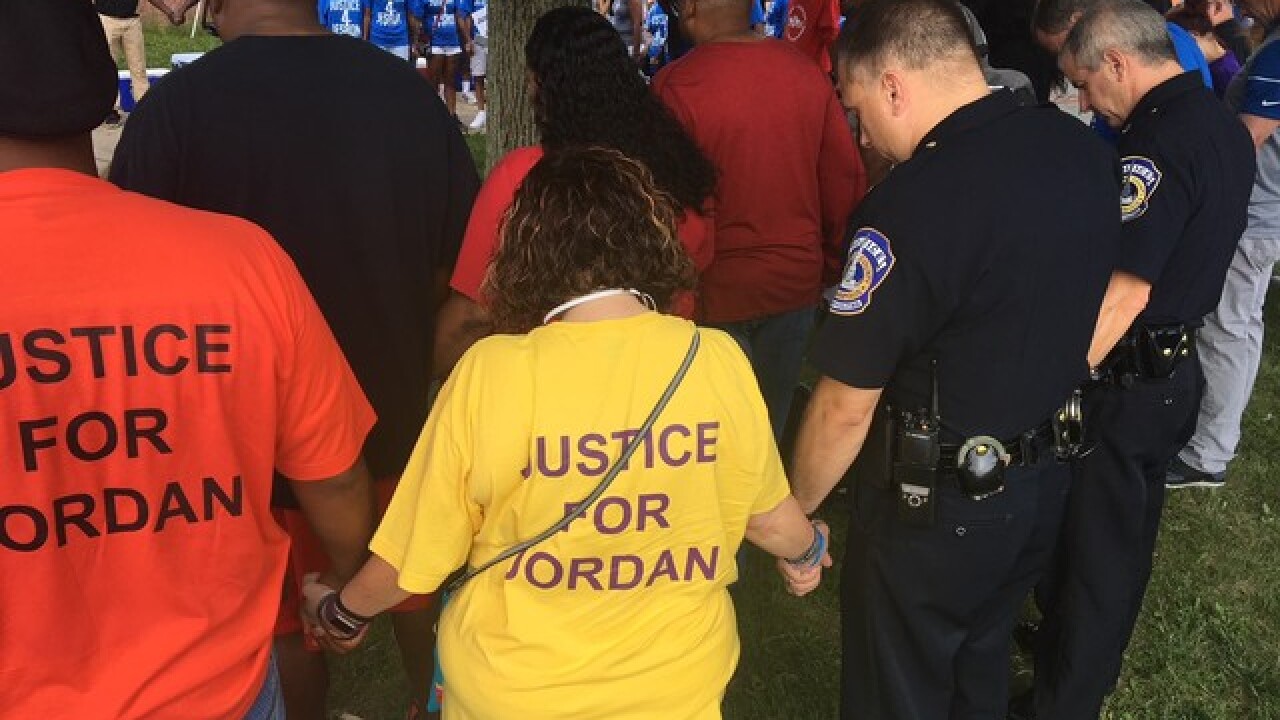 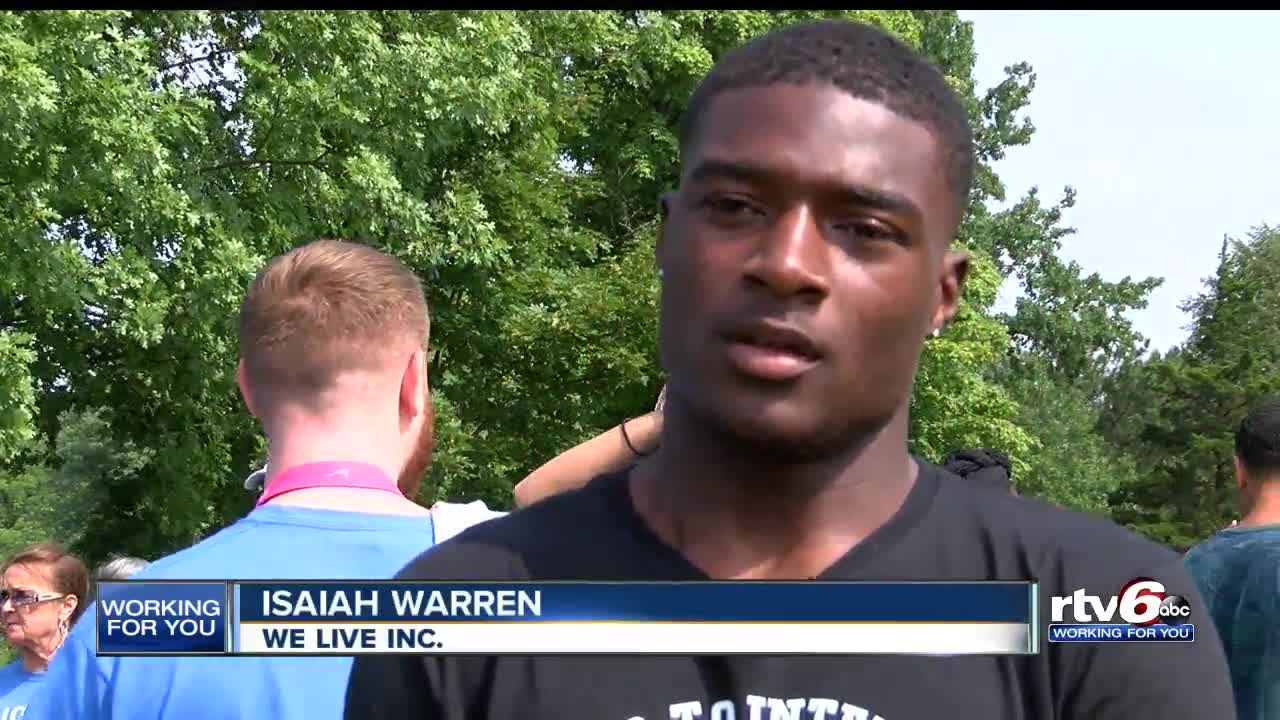 INDIANAPOLIS -- Youth and teens in Indianapolis are teaming up with police to help put a stop to the violence in the city.

The WE LIVE peace walk on Saturday was an event to stand up and ask for peace within the city.

Isaiah Warren says he and dozens of other youth want peace and justice throughout the community.

The youth were joined by Indianapolis Metropolitan Police Department Chief Bryan Roach who says it helps police to better understand how kids think and how they view police.

"It also gives us hope that you've got a lot of young people out here who want to change the violence in our city," Roach said.