47 infants have been surrendered since 2008 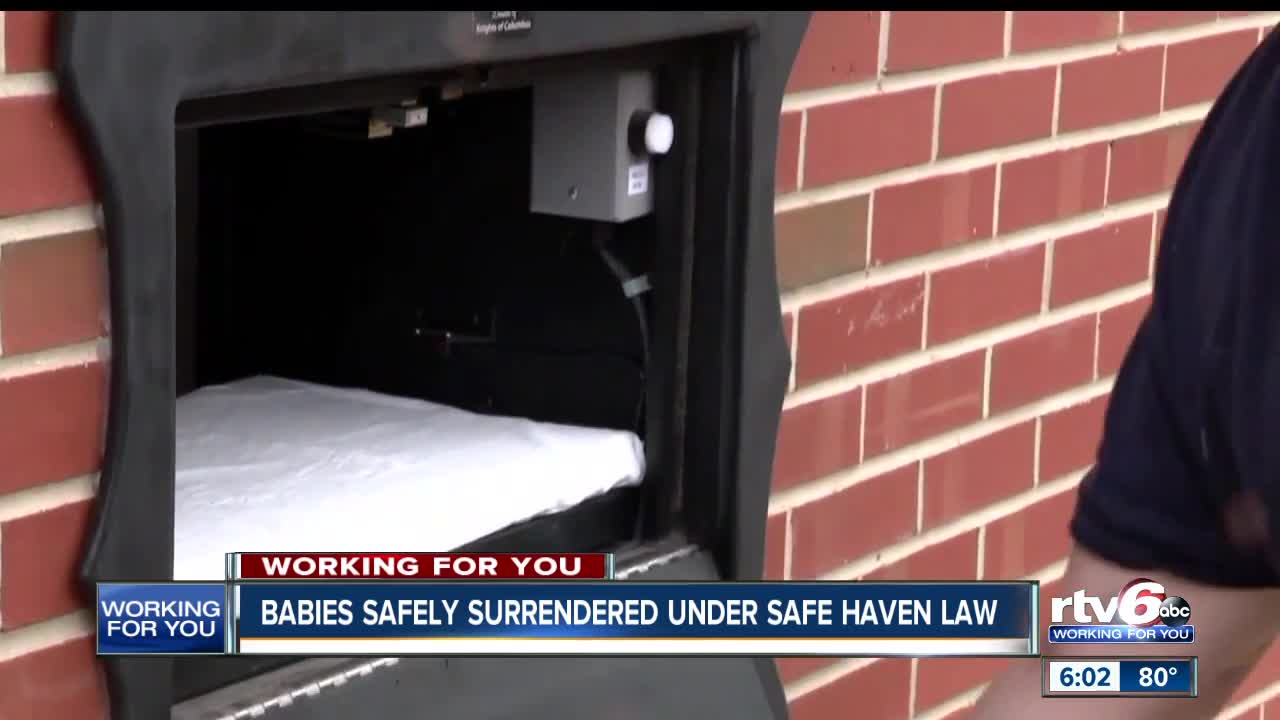 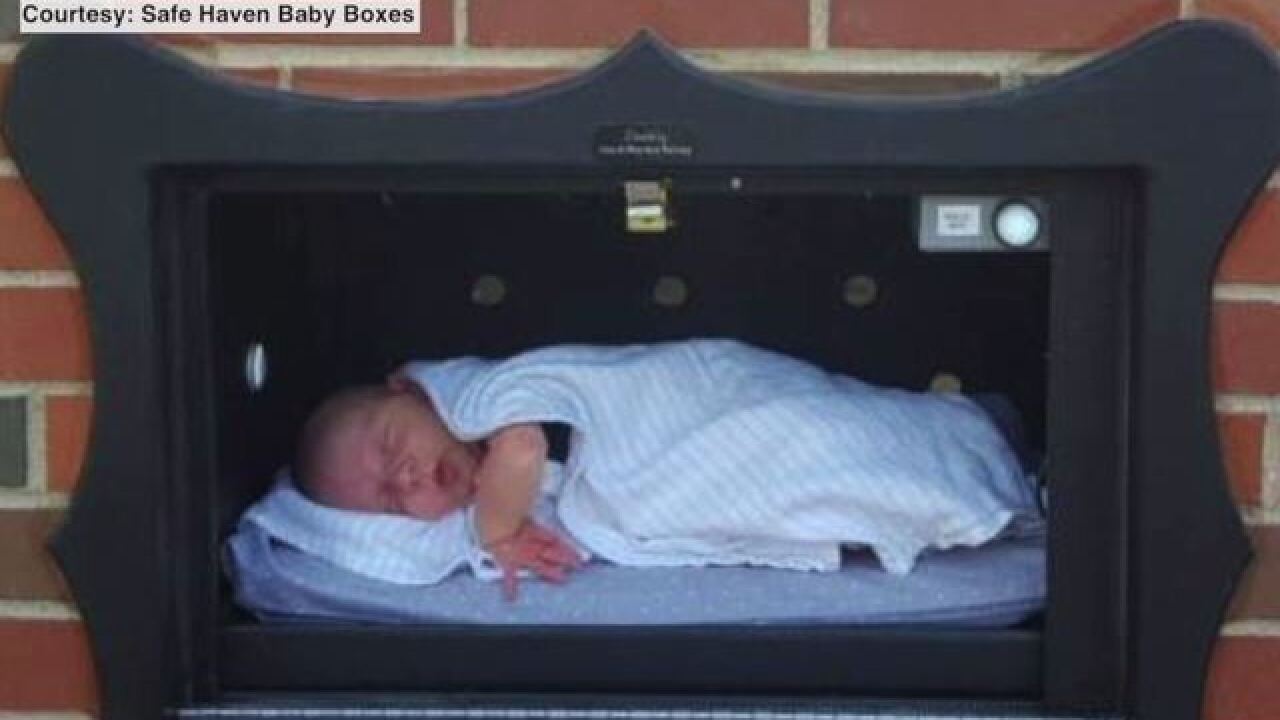 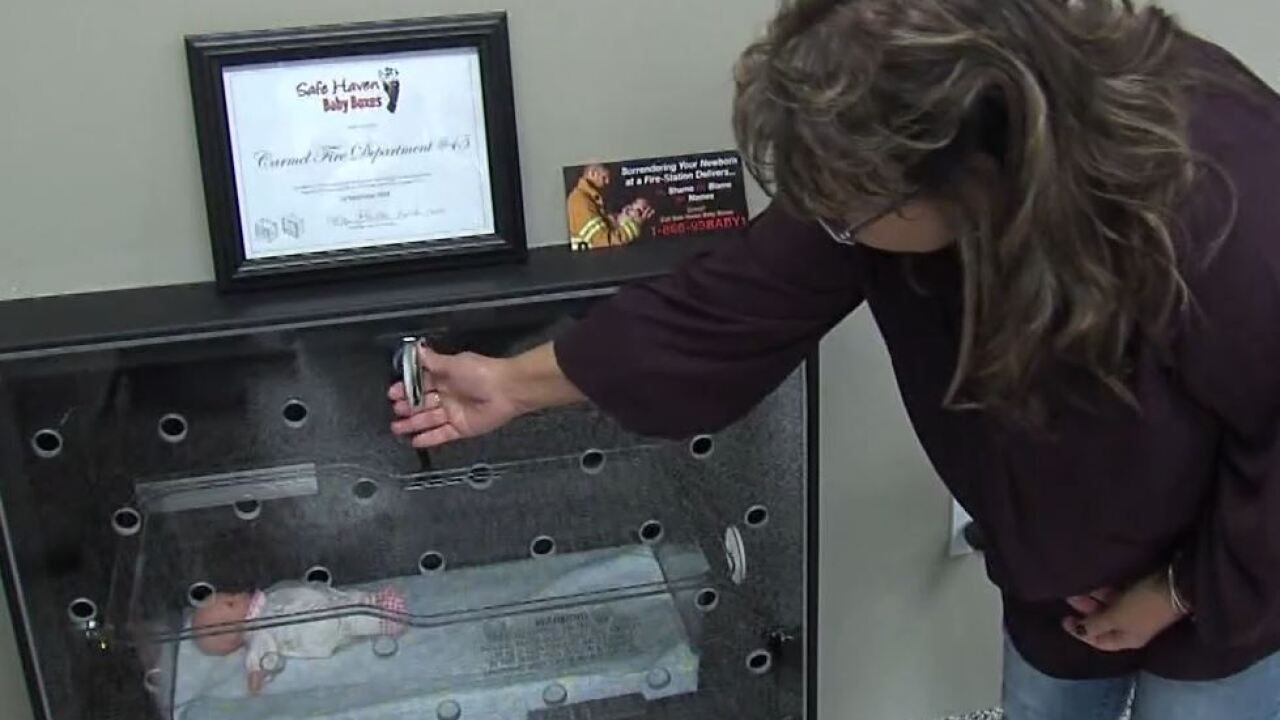 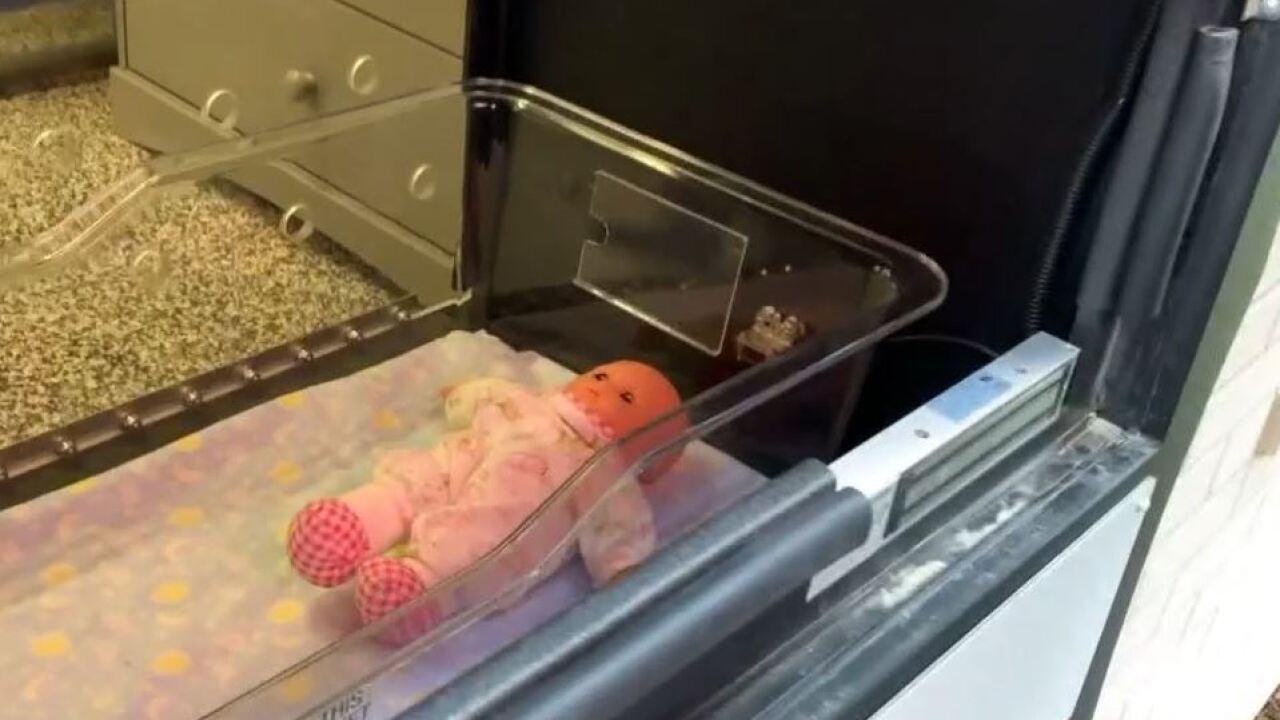 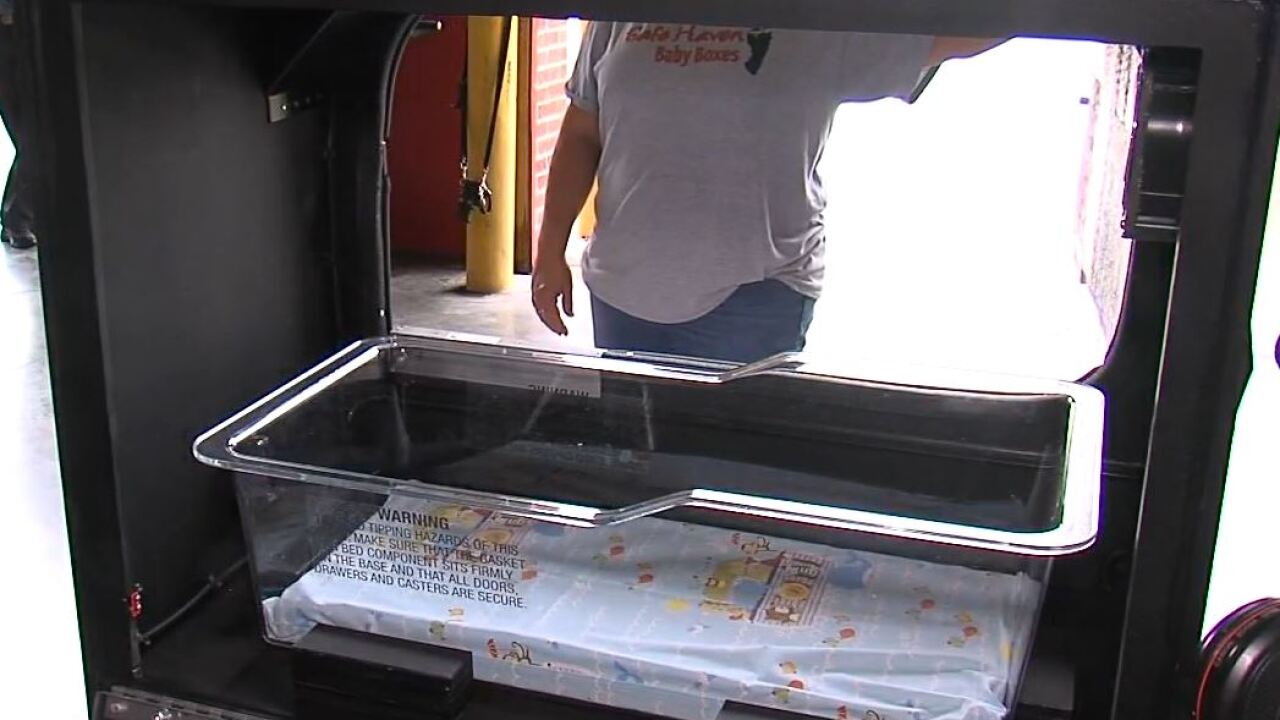 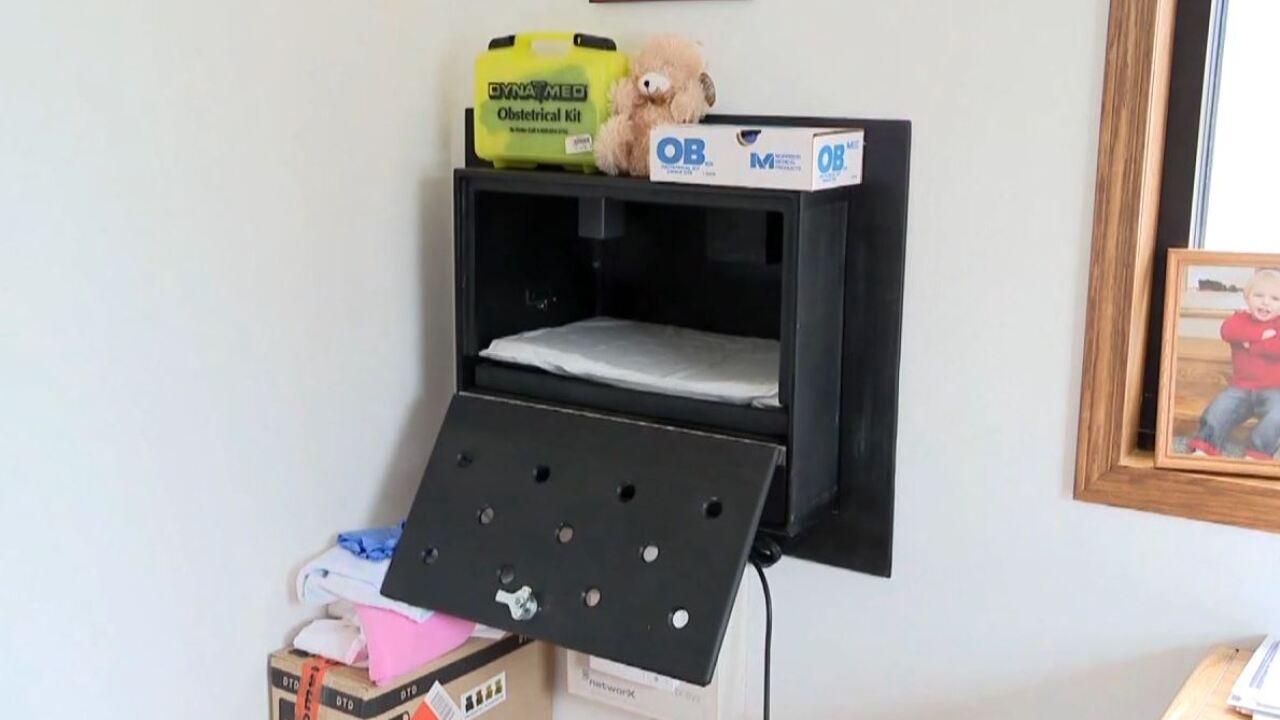 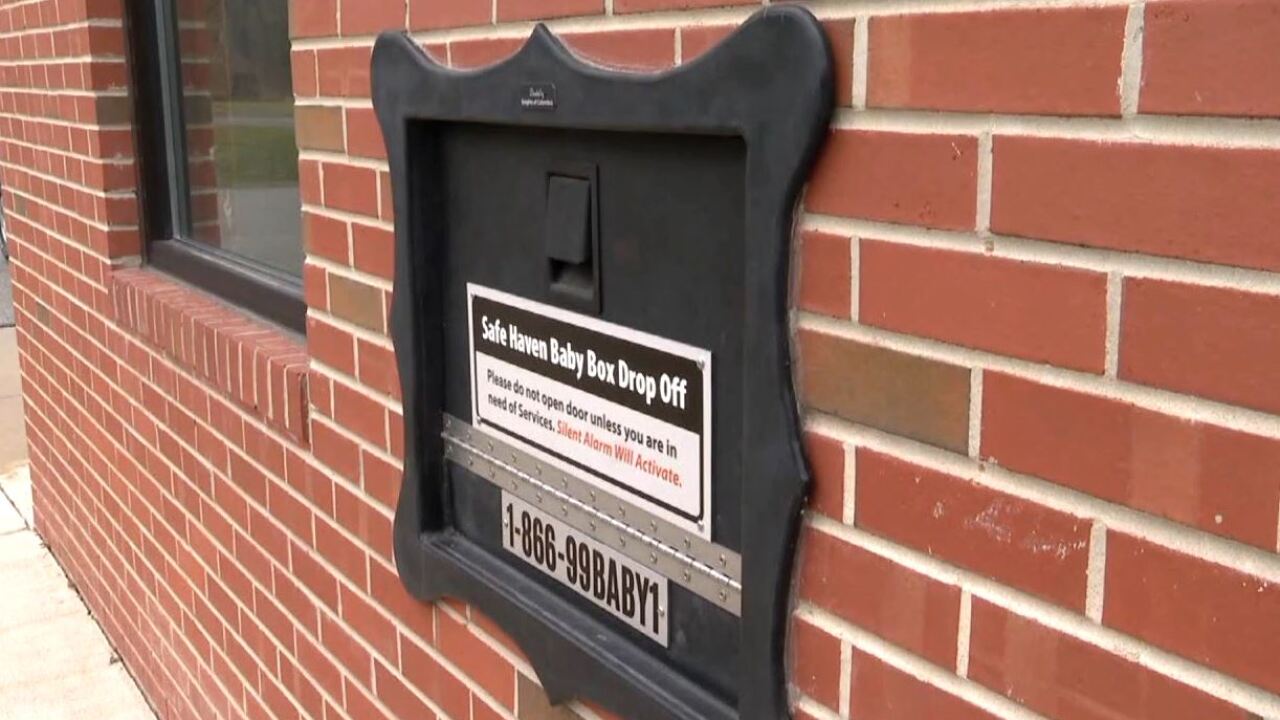 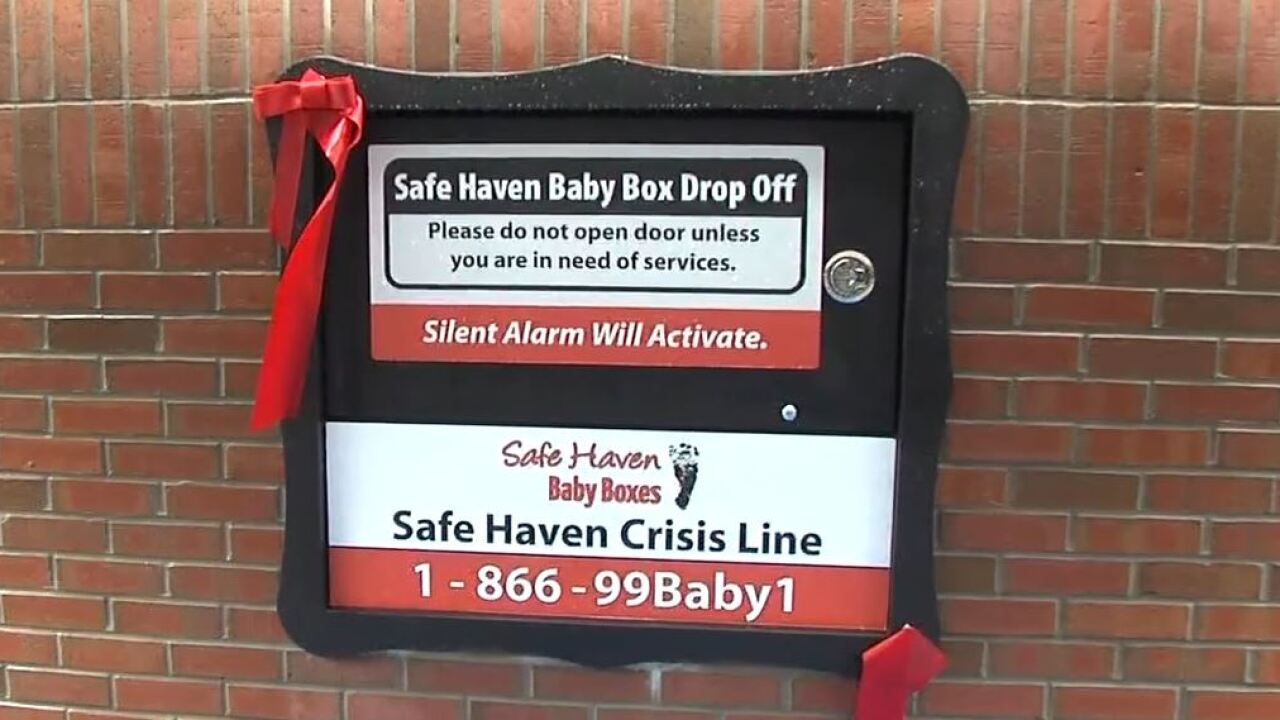 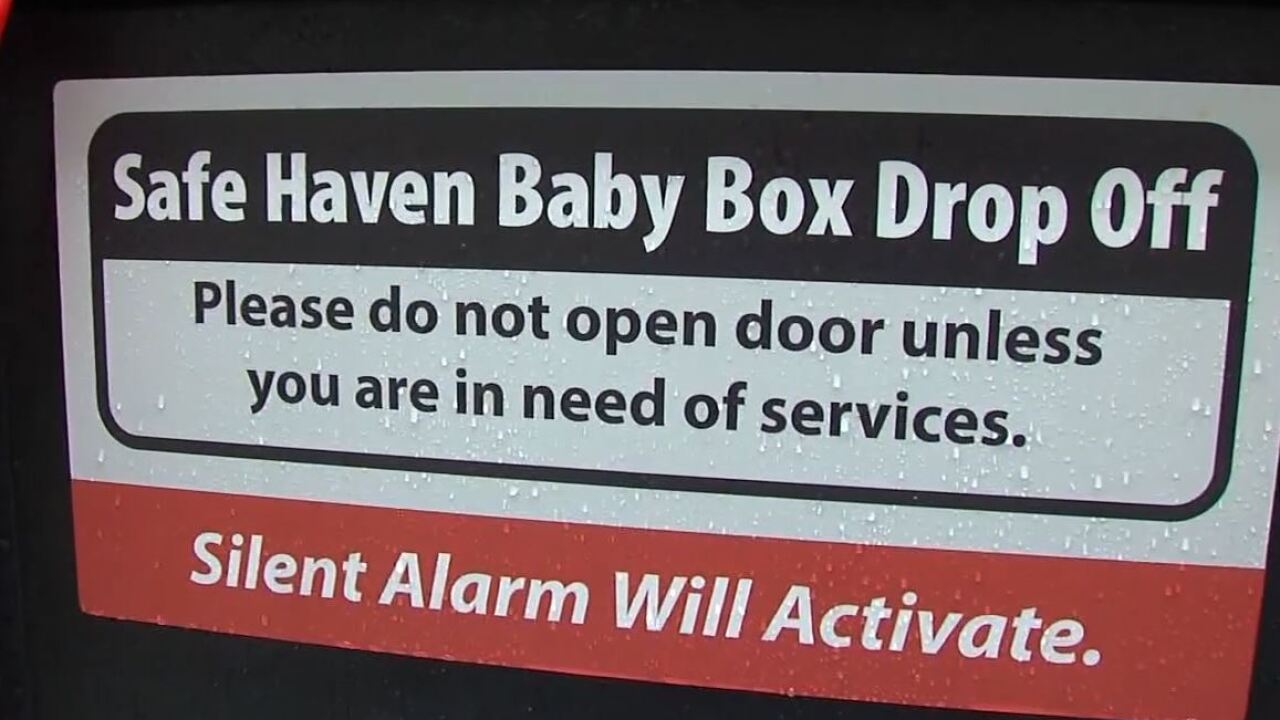 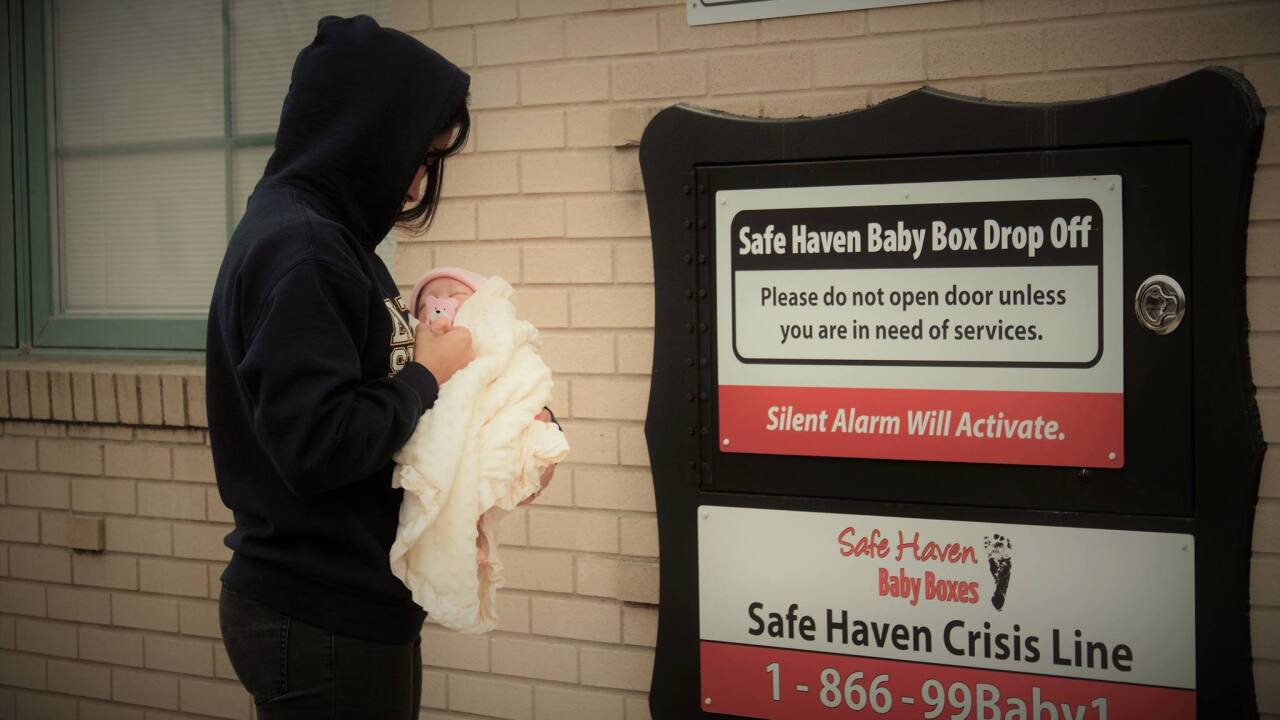 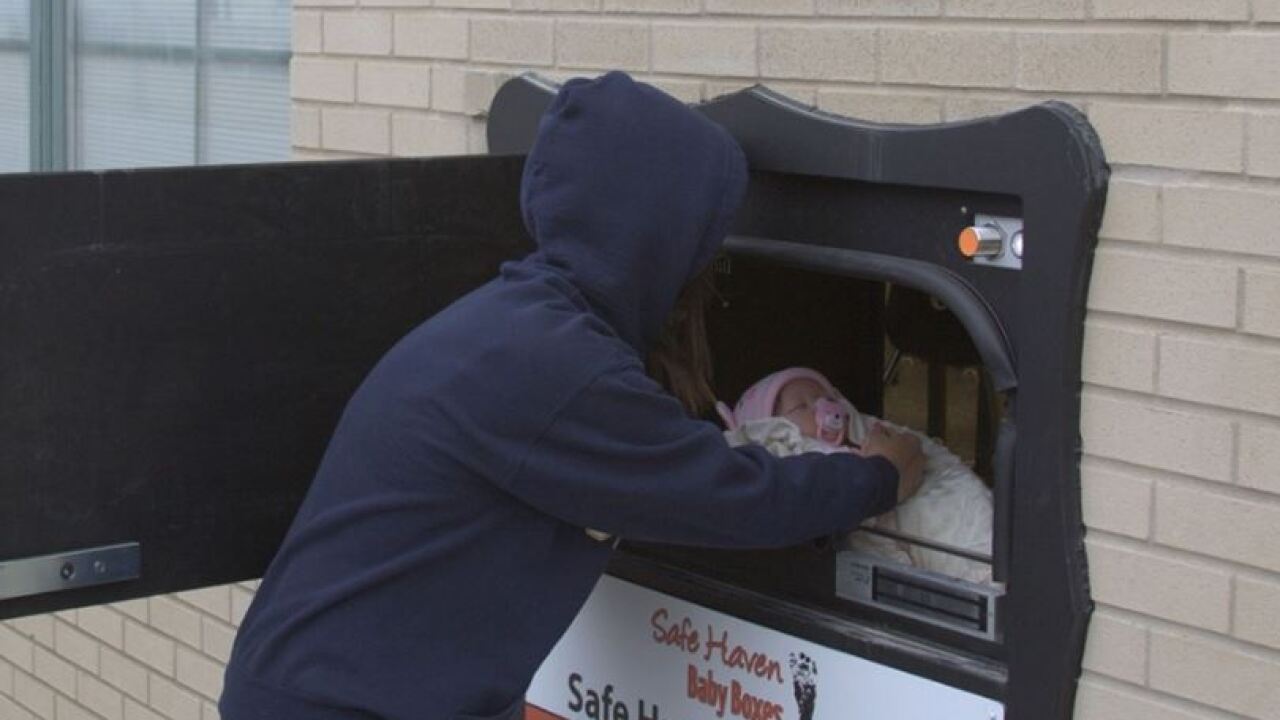 INDIANAPOLIS — Every state in the country has a Safe Haven Law on the books, but that doesn't always keep infants from becoming victims, which is something Safe Haven Baby Boxes in Indiana is working to fix.

Monica Kelsey, founder of Safe Haven Baby Boxes, was an abandoned baby herself. She's now dedicated her life to helping mothers in crisis and giving them a safe, anonymous way to surrender their babies without fear of persecution or judgement. She says those two things are the main reason infants end up in bad situations.

Prior to 2016, Kelsey says Indiana had 32 Safe Haven babies, but there were 39 newborns who never had a chance.

"We were actually averaging anywhere from two to three dead babies in our state every single year," Kelsey said. "And we haven't had one. We haven't had a dead baby since we launched."

In Indiana, 47 infants have been safely surrendered since the Department of Child Services began tracking in 2008.

In 2016 the first Safe Haven Baby Box was installed at the Woodburn Fire Department.

Baby boxes are safe incubators that have alarm systems, so 911 is notified as soon as a baby is placed inside. The baby boxes also have heating and cooling features. Once the infant is collected by first responders, they're taken to the nearest medical facility to be evaluated and DCS is notified.

There are now nine Safe Haven Baby Boxes in the state, and several more are in the process of being approved.

LIST | Find a Safe Haven Baby Box Near You

In 2019 alone, there have already been five classified safe surrenders, according to those DCS reports, but Kelsey says they have had six infants surrendered by mothers who contacted the Safe Haven Hotline.

It isn't just the boxes that are helping parents though, the organization also staffs a 24-hour Safe Haven hotline (1-866-99BABY1), so parents can talk to trained professionals about possibly surrendering their baby.

The Safe Haven Hotline is where most cases begin.

In 2018, Kelsey says the Safe Haven Hotline received 758 calls from women - and men - who wanted more information on baby boxes or how to surrender their child under the Safe Haven Law. Some of those calls were repeats, but every one was a call for help from a parent or soon-to-be parent who didn't know what to do.

Which is exactly why the Safe Haven Hotline exists.

"We have a licensed counselor that answers the phone 24-hours a day, 7-days a week," Kelsey said. "We go through a seven step process and try to figure out if they will tell us what we can do to help them so they don't have to surrender their child."

While the Safe Haven Law allows mothers to safely surrender their infants, anonymously, up to 30 days old, Kelsey says their goal is let parents know they have options.

"We try to figure out if they'll tell us what we can do to help them to where they don't have to surrender their child," Kelsey said.

Of those 758 calls in 2018, only four led to infant surrenders. Those other calls weren't failures, many of them were instances where those Safe Haven counselors were able to help parents find resources and options that were better for their baby.

"In Indiana we had a mother who was homeless and she wanted the closest safe haven baby box. And through the process our counselor determined that the only reason she wanted to use the Safe Haven Baby Box is because she didn't have a place to live," Kelsey said. "So we contacted a maternity home here in the state of Indiana. She is now living with her newborn, at a maternity home, looking for a job so she can get back on her feet. That was an easy fix for us. And this mother thought that her only option was a safe haven baby box - and when they called us, they got the options that were available in their community."

Kelsey says the Safe Haven Law is just one of many options for parents, and no case is the same.

"There are so many options in this state, the Safe Haven Law is just one of them. Adoption is a great option, parenting is another great option for these moms and if for whatever reason they choose that they can't, there are other options, but they have to know these options ahead of time."

Under the Safe Haven Law, parents have up to 30 days to change their mind once they surrender an infant.

If no other option can be found, then those counselors will help parents find a safe place to surrender their infant. Either in a baby box or to the closest location where a safe surrender can take place.

Once the infant is checked by medical professionals and handed over to DCS, the case falls under CHINS - Child In Need of Service. CHINS cases are sealed, because the person involved is a juvenile. So when the infants are placed in foster care, they become wards of the state and the process of finding their new family begins.

"These babies, then, are usually only in foster care for about a month and then they are placed with their forever families," Kelsey said.

Once placed, the adoption process begins.

For some of the newborns, this is where the story ends. Kelsey says the goal of her organization is to make sure the babies are given a second chance, so as long as they're finding loving homes that's the most important thing.

But she says many parents reach back out to thank her and her organization for giving them the chance to be a parent.

"We actually get updates from a lot of these parents who have these babies," Kelsey said. "The very first baby [surrendered in a Safe Haven Box] was reunited with the firefighters back in March and then she just had a visit to the fire station where she was placed in the box a couple of Sundays ago and she got to ride in the fire trucks."

Kelsey says the main reason she founded Safe Haven Baby Boxes was to be a resource for parents when they feel like they have no other options. The boxes themself are important, but not near as important as making sure parents know they aren't alone and giving them the info they need to make the right decision.

"We're in the schools, we're in the fire stations, we're in the hospitals.. we're educating the firefighters who are going to receive these babies if the mom walks into their location."

Billboards are another way Kelsey says Safe Haven Baby Boxes gets the word out, and she says numbers from the areas where billboards have been placed show that they're working.

"It's so beautiful to see, something that could have been so tragic is just so beautiful. And the parents that have these babies are so blessed and so thankful that these mothers did the right thing. It might not have been what we would have chosen or somebody else would have chosen, but she did the right thing. These moms are very strong to be able to surrender their newborn and let their own heart break, ultimately."