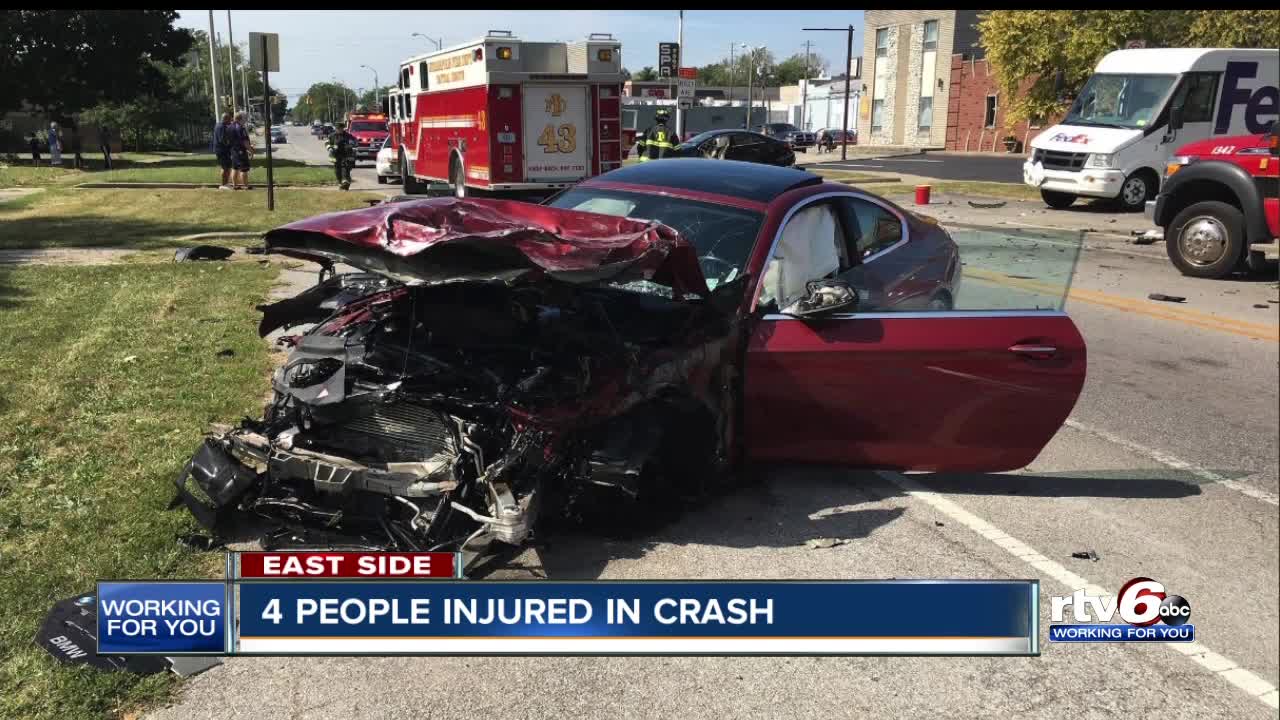 Four people were injured in a four-vehicle crash Saturday afternoon on Indianapolis east side. 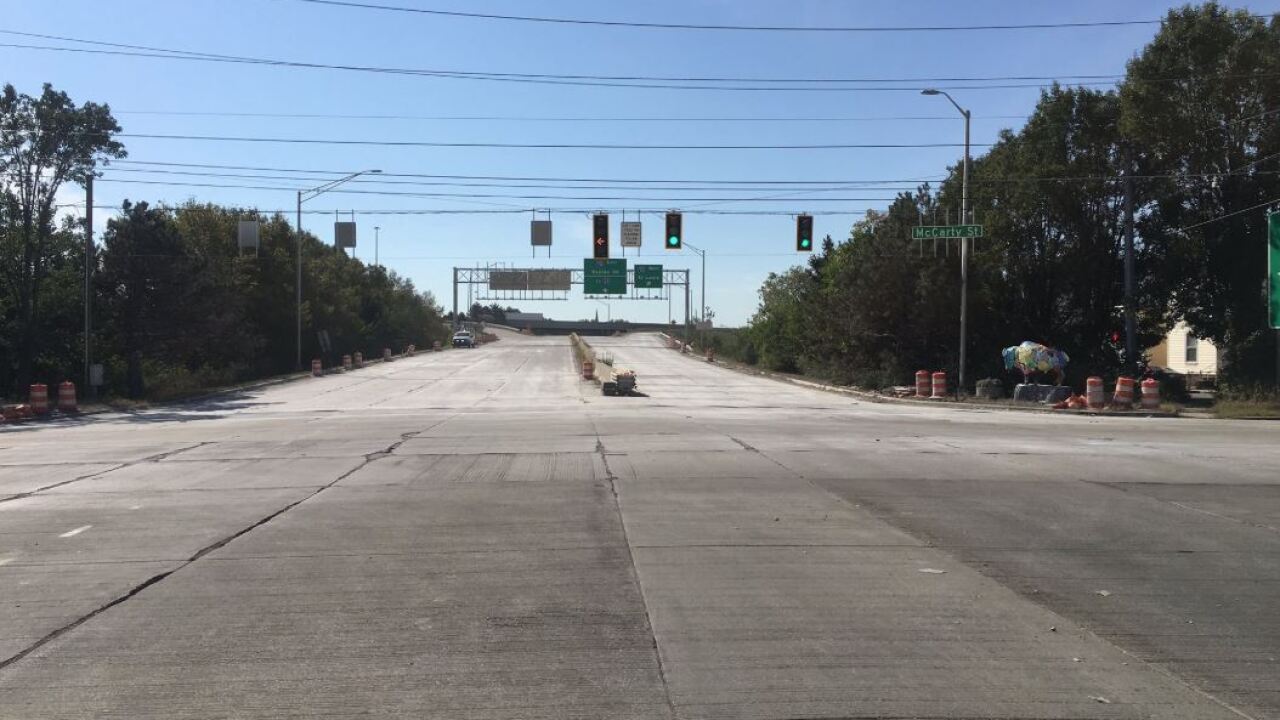 The Indiana Department of Transportation says the ramps will be open ahead of Sunday's Colts' game.

Crews planned to open the ramps by 6 a.m. Friday, according to a press release from INDOT.

PLENTY of time before #Colts fans will head downtown tomorrow for the game🏈 pic.twitter.com/DrOW9VQBuD