Indy airport in line for many new food choices 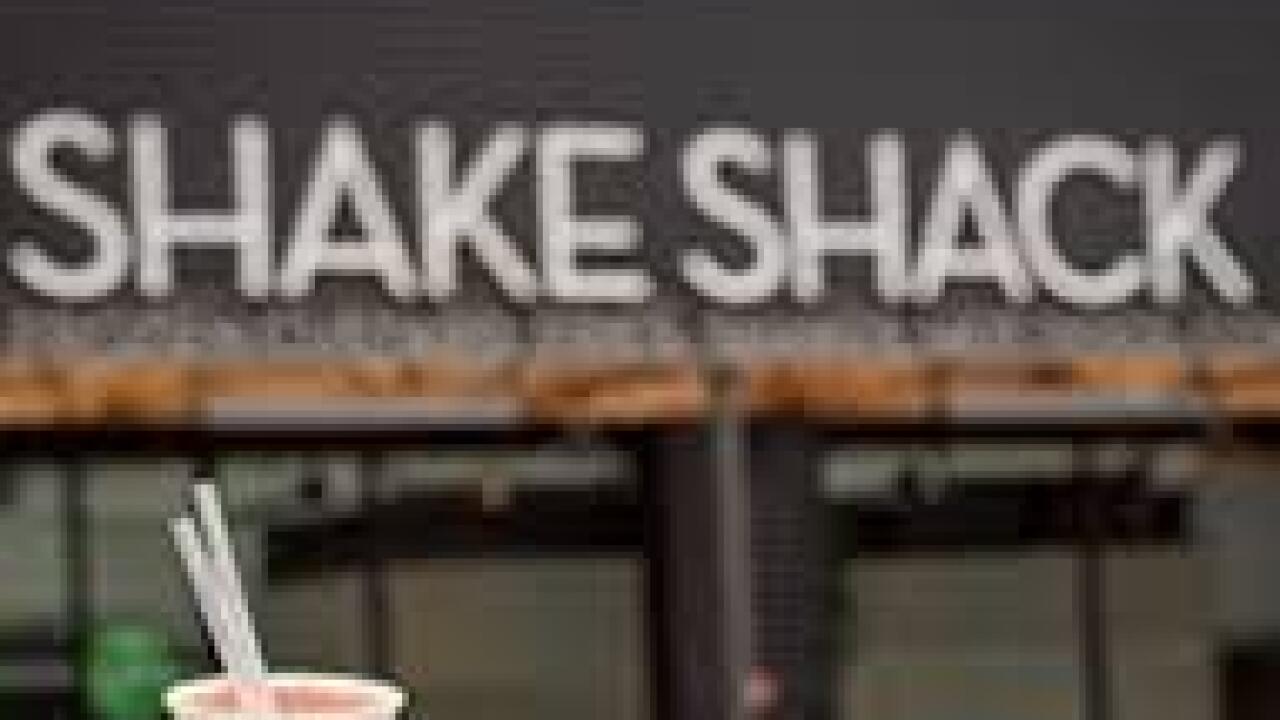 INDIANAPOLIS — Food will be on the minds of board members of the Indianapolis Airport Authority when they meet Friday.

A number of new restaurants hope to land at Indianapolis International -- one of them would be the city's first Shake Shack.
location.

The New York-based burgers and shakes restaurant has already been recruiting employees in Indianapolis.

The airport authority's agenda lists Shake Shack among the eateries up for approval.

Tinker Coffee hopes to compete with Starbucks for the traveler's coffee dollars, and the Indiana Pacers Courtside Club Restaurant is on the agenda for approval.