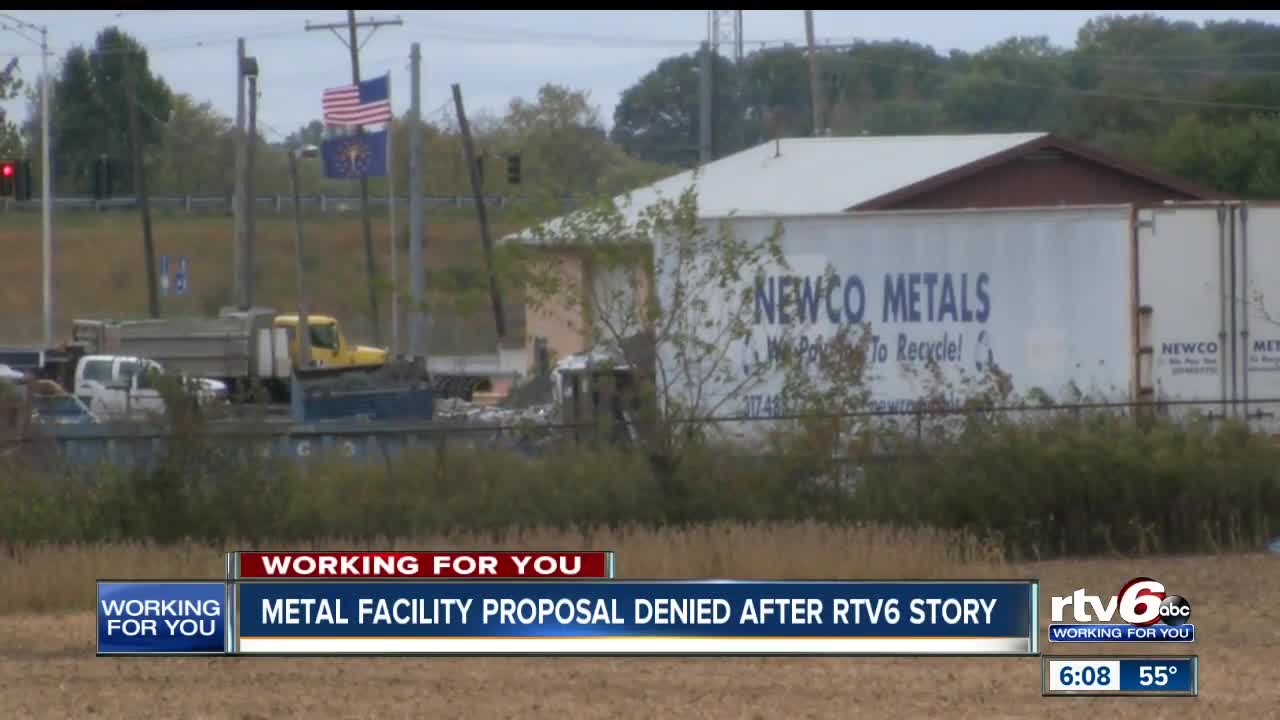 During a meeting attended by more than 400 Ingalls residents last night the Board of Zoning Appeals denied a request to expand Newco Metals Facility in Madison County. 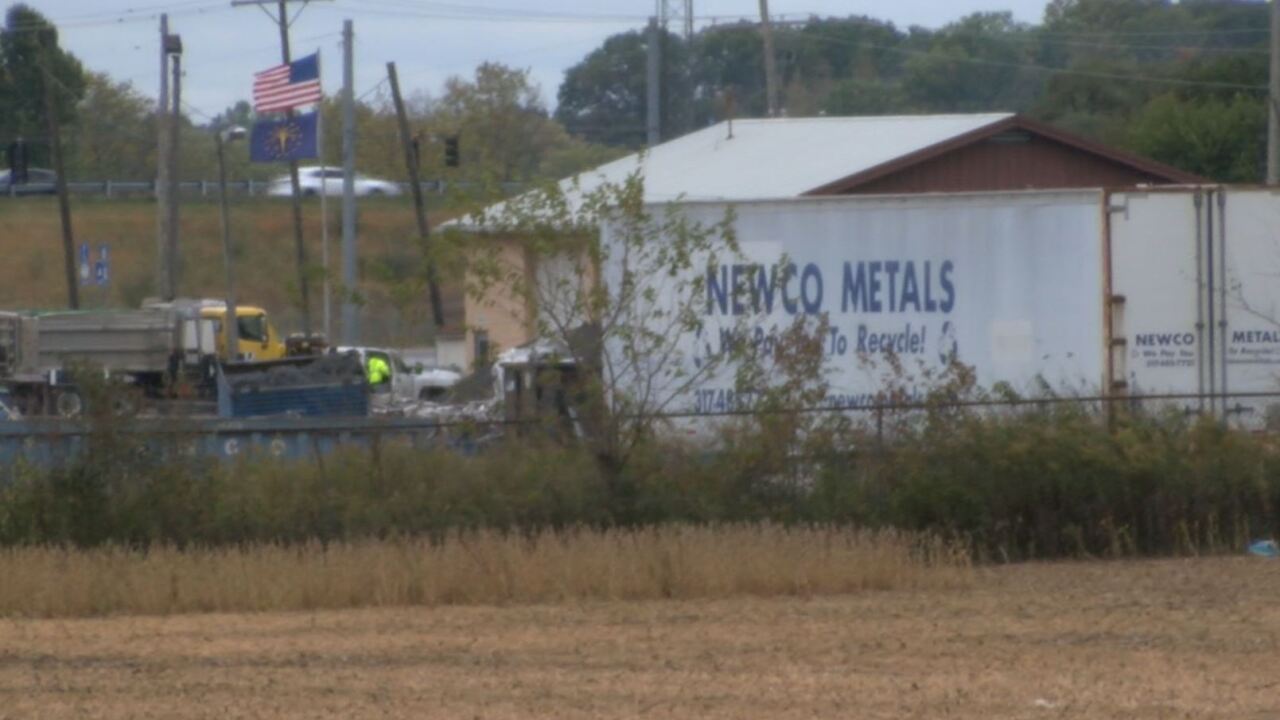 INGALLS — During a meeting attended by more than 400 Ingalls residents last night the Board of Zoning Appeals denied a request to expand Newco Metals Facility in Madison County.

The board voted 5-0 to deny the request based on the concerns of the community against it. They listened to both sides before making the ruling. Hundreds of residents filled the gym making it standing room only to get everyone in to the meeting.

Resident after resident expressed health and safety concerns if the plant were allowed to expand, citing all the fine particles from the debris that could get into the air as a major concern.

The proposal, called the Element 13 Project, would have allowed the company to melt, recycle and re-purpose aluminum. They claimed the impact to the environment would be minimal.

The company has 30 days to appeal the decision and it’s not yet clear if they will.

Newco vice president and founder Mike Rasmussen said to RTV6 in a previous statement the company is committed to environmental safety and security. He said Newco plans to comply with the state's environmental regulations, and the Element 13 Project will not pollute the air or endanger nearby residents.