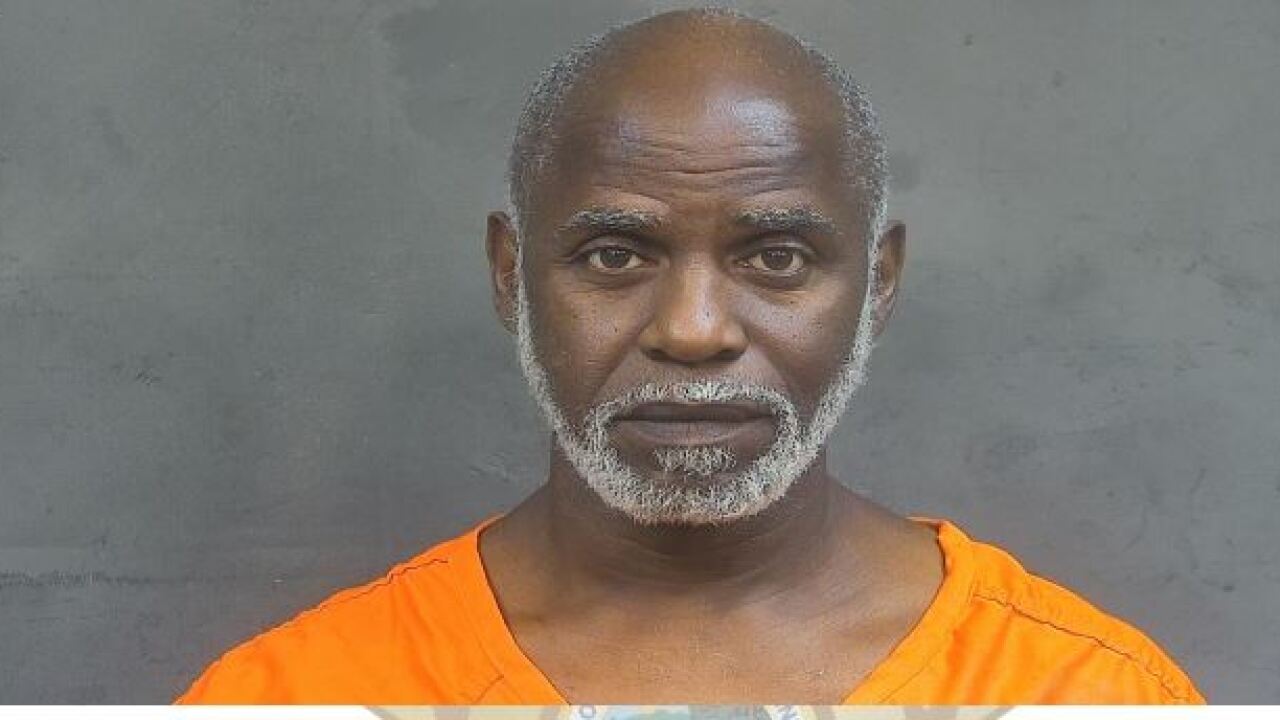 Prince McGoy, 58, of Indianapolis, was being evaluated Saturday night by medical staff after he began sweating and complaining of chest pains, according a press release from the sheriff's office. While speaking with staff, his condition declined and staff started CPR before he was taken to the hospital.

McGoy died early Sunday morning, according to the release.

"My heart goes out to this family for their loss of a loved one," Boone County Sheriff Michael Nielsen said in the release. "I am extremely proud of the quick response and actions of our corrections officers. They performed, as trained, to try and save Mr. McGoy’s life. As protocol, we are working this tragedy as a death investigation. We do not expect this to be nothing more than a medical related issue.”

McGoy was serving time after he turned himself in on a probation violation, according to the release. He was being held on a $1,000 bond.