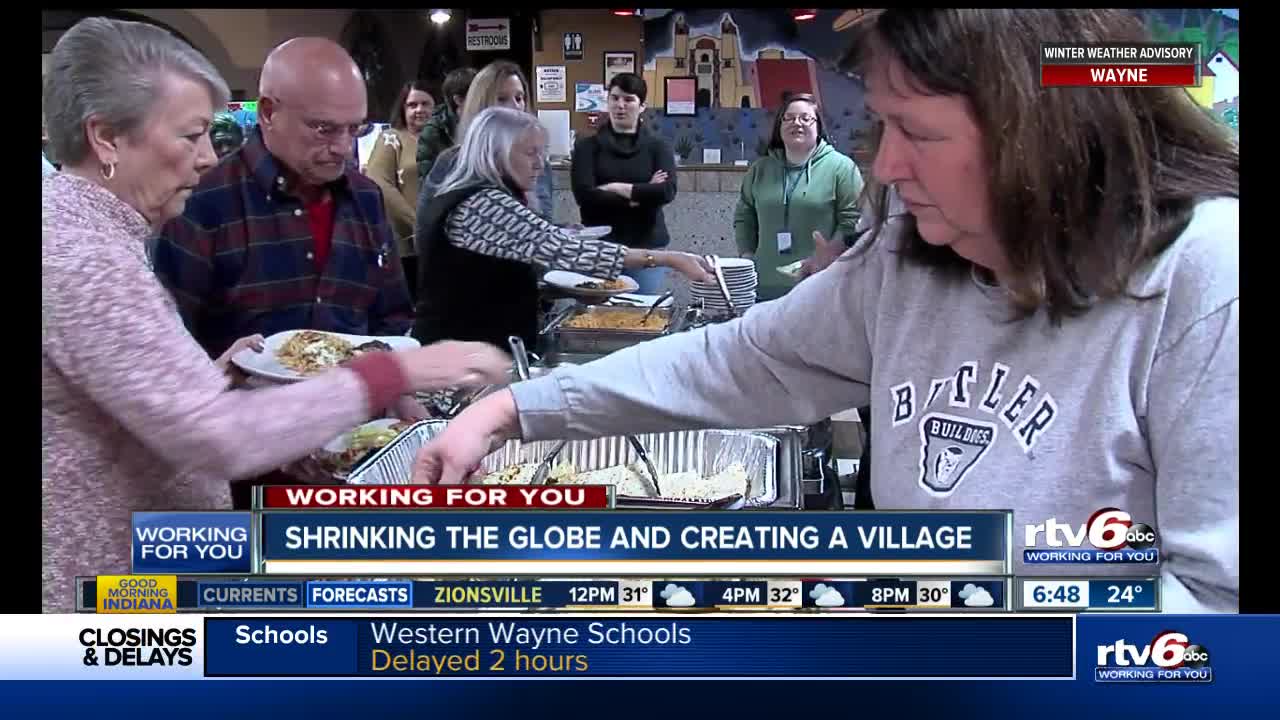 The Indianapolis International Marketplace makes it easier for you to travel around the world! 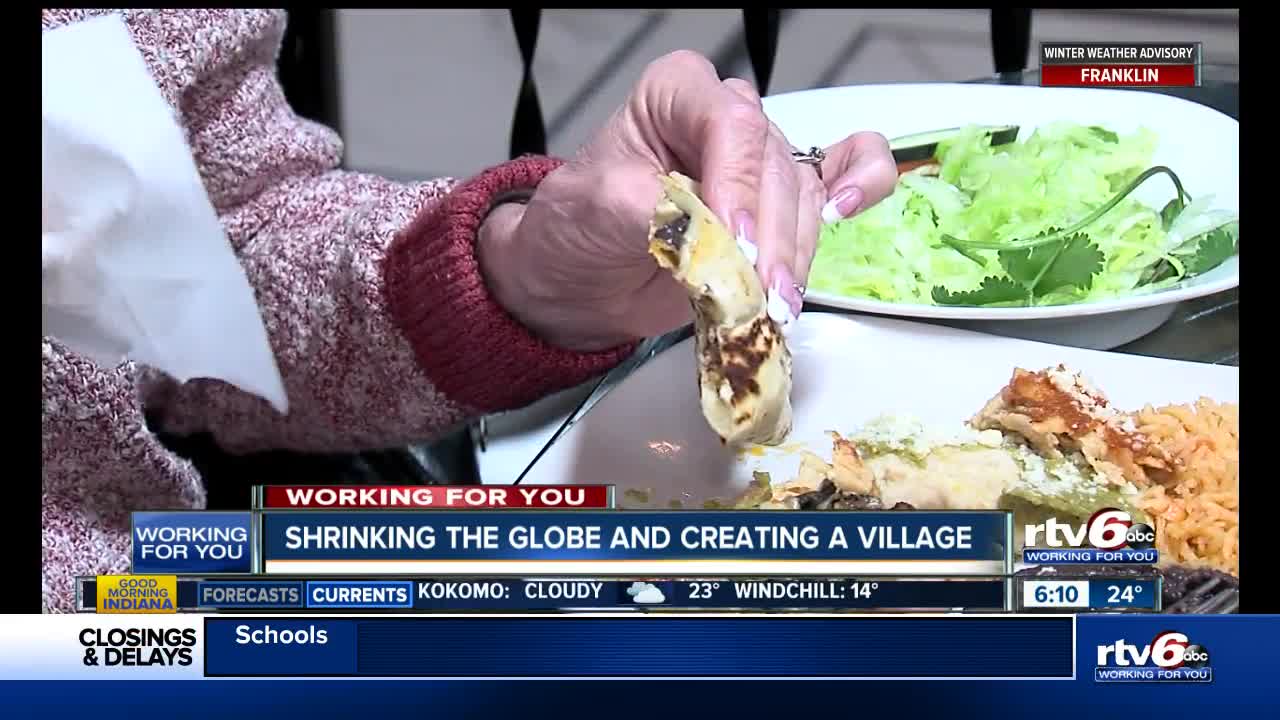 INDIANAPOLIS — The northwest side of Indianapolis is an area of town that's trying to make a comeback and right now, thanks to the International Marketplace Coalition, it's becoming a nationally recognized destination.

Have you ever wanted to visit China, Greece or Peru?

What if we told you, you could visit those countries and more without even leaving Indianapolis?

"Every opportunity we get we come over,” said Sheri Bender.

She and her husband Charles come to the International Marketplace several times a month.

"If we are headed downtown, we are often known to stop and pick up a bite," said Bender.

Besides their occasional drop in the Bender's also take part in the International Marketplace Coalition’s bi-weekly lunch tours. It gives them the opportunity to visit different restaurants in the area with a large group of people.

"We learn about their country some of them, how long they've been here. Most of these are smaller restaurants so they are family owned and the person that cooks is the owner and is the one that is you know all in one and it makes it's nice to patronize those types of places," said Bender.

It's no secret this area of town was becoming blighted, but Bender said that's changing.

"It's building back up rapidly due to Mary Clark I think she's a great person to have as the director,” said Bender.

"We started with 13 ethnic restaurants today we have over 110,” Mary Clark said the area isn't just drawing in locals but she's met people from other states who traveled to Indy because of the international marketplace.

"People are hearing about us it is the place to be," said Clark.

It not just restaurants, there are more than 20 grocery stores and dozens of specialty shops.

"We tell people if you get out of your car and go into the businesses you can travel the world without leaving Indianapolis," said Clark.

The next lunch tour is scheduled for February 19 at Taste of Dubai and their next dinner tour is on Thursday February 13 at Bon Appetit. Click HERE to learn more.