IPS announces plans for 3 schools currently run by the state 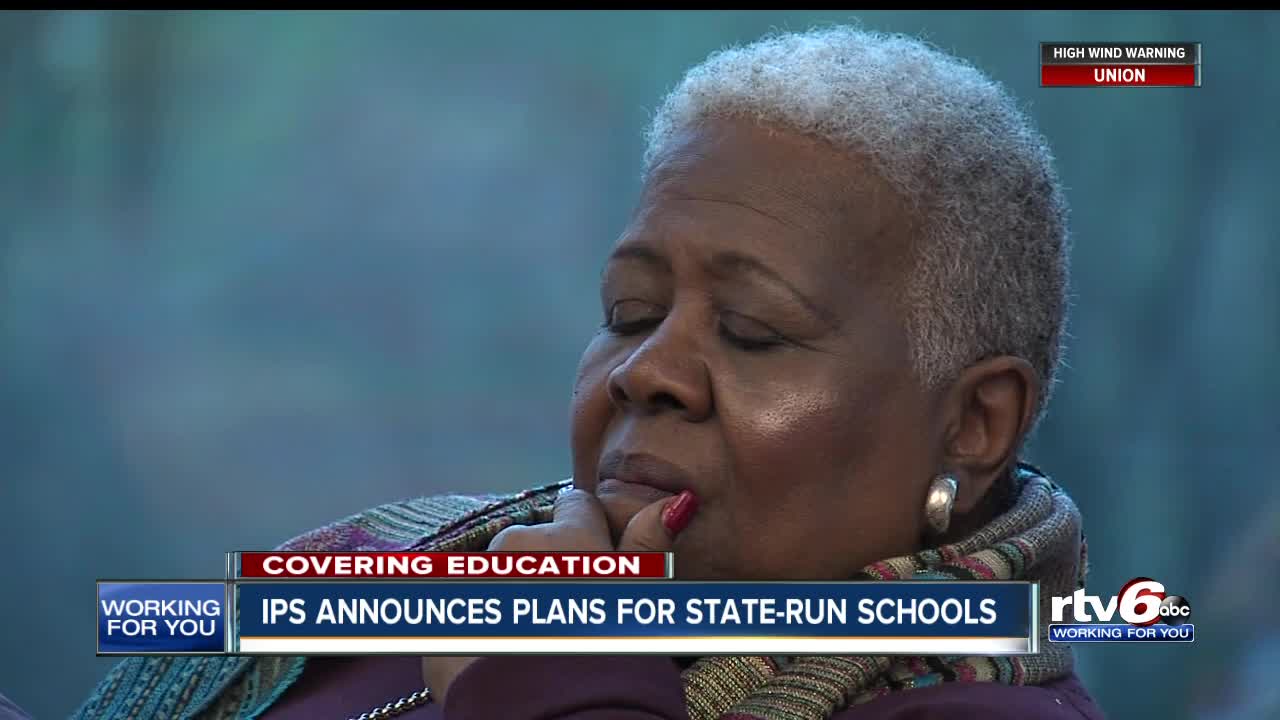 IPS revealed its plan to take back control of three of its schools that are currently run by the state. 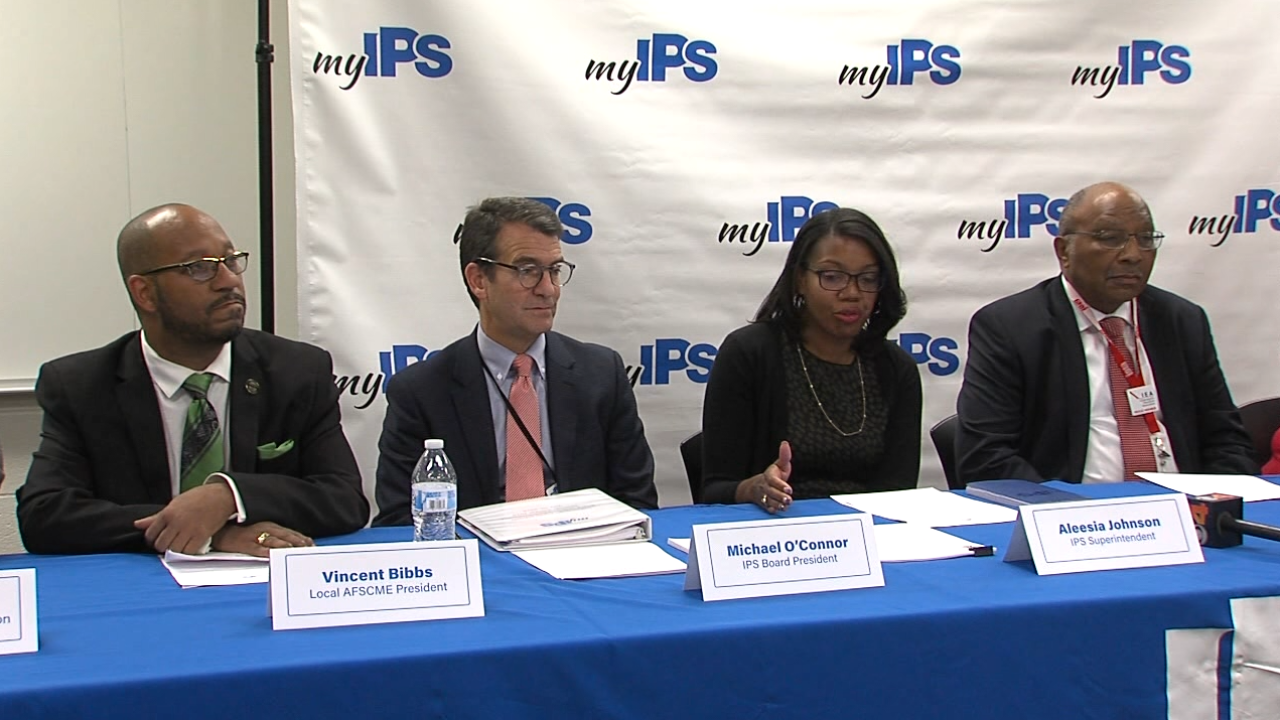 Editor's note: A previous version of this story had an incorrect plans for Manual High School and Howe High School, along with options available for current Howe students. The story has been corrected.

INDIANAPOLIS — Indianapolis Public Schools is revealing its plan to take back control of three of its schools currently run by the state.

The Indiana State Board of Education will vote Wednesday on whether or not it will return the three schools back over to IPS after a state takeover in 2012.

IPS announced its intentions for each school at a meeting Saturday night.

On the south side, Emma Donnan Middle School will be run by either Phalen Leadership Academy or Adelante Charter Schools, Manual High School will be operated by Christel House Academies and, on the east side, Howe High School will close its doors for the 2020-21 school year to plan for potential future reuse of the facility.

IPS leaders said this plan has been years in the making.

"A couple years ago we closed three of our public high schools, merged from seven to four and we had made a statement that if these high schools were returned to us, we were not going to reopen them as our high schools," IPS school board president Michael O'Connor said.