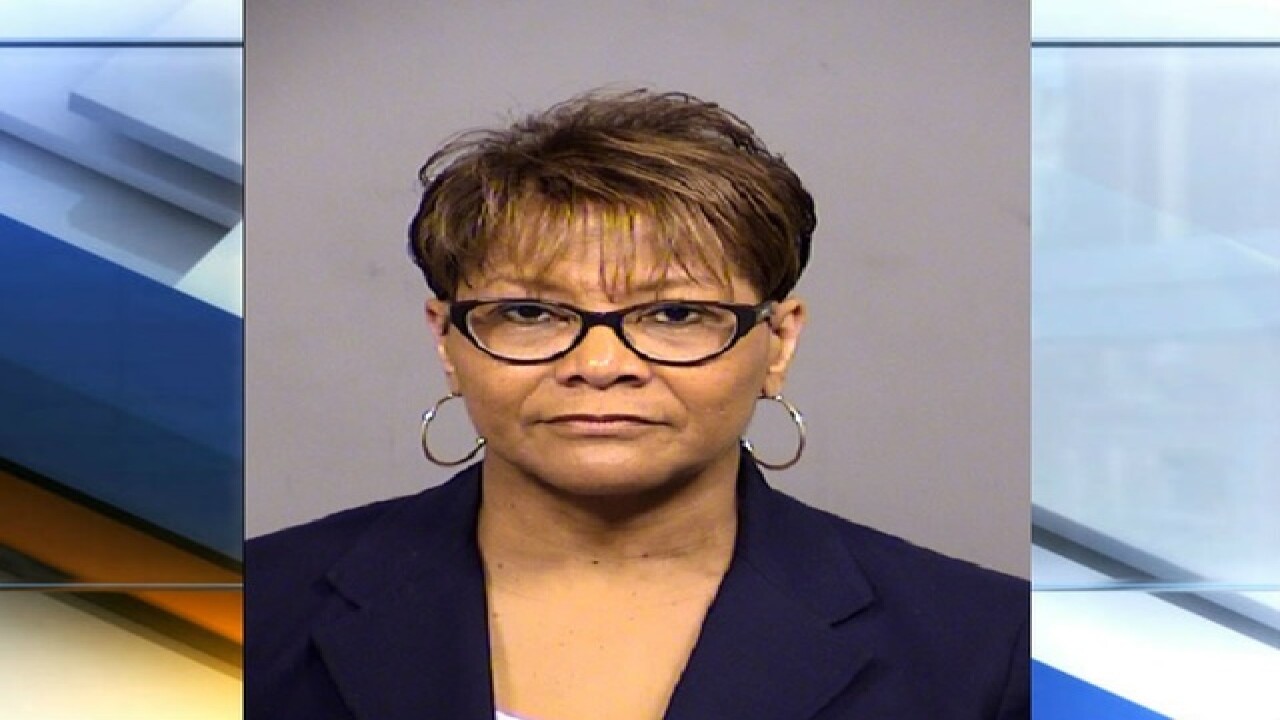 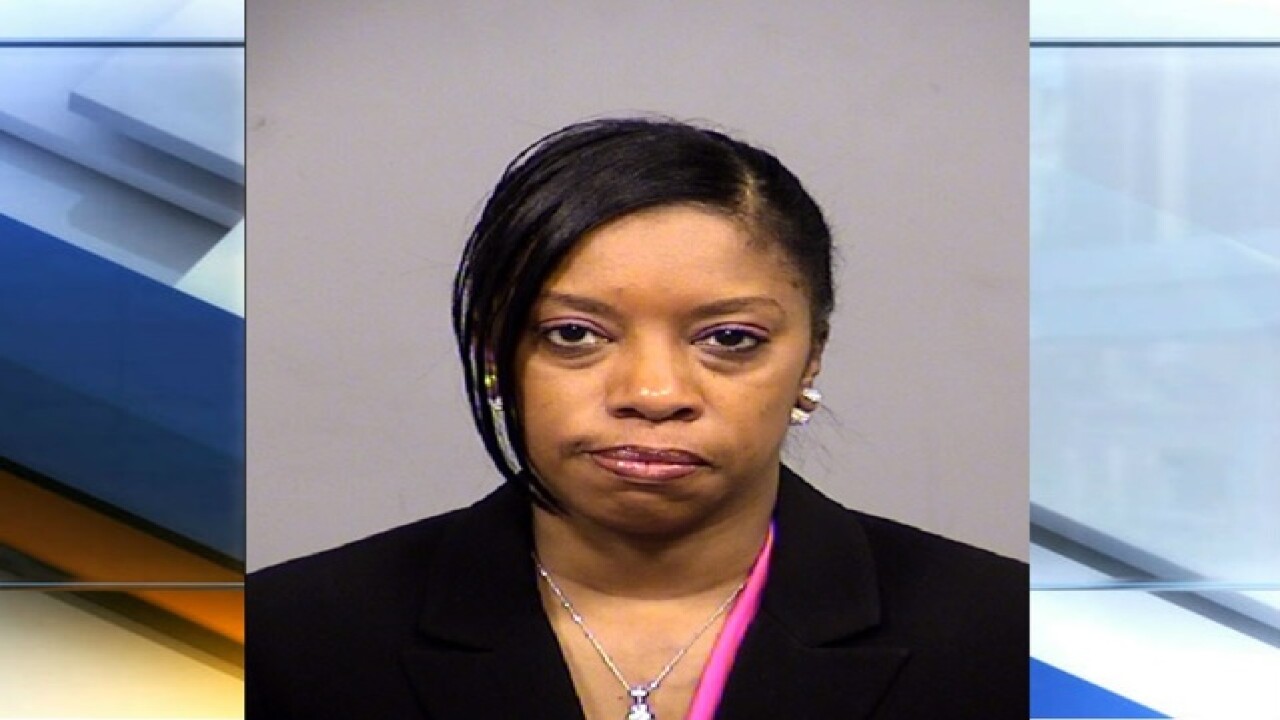 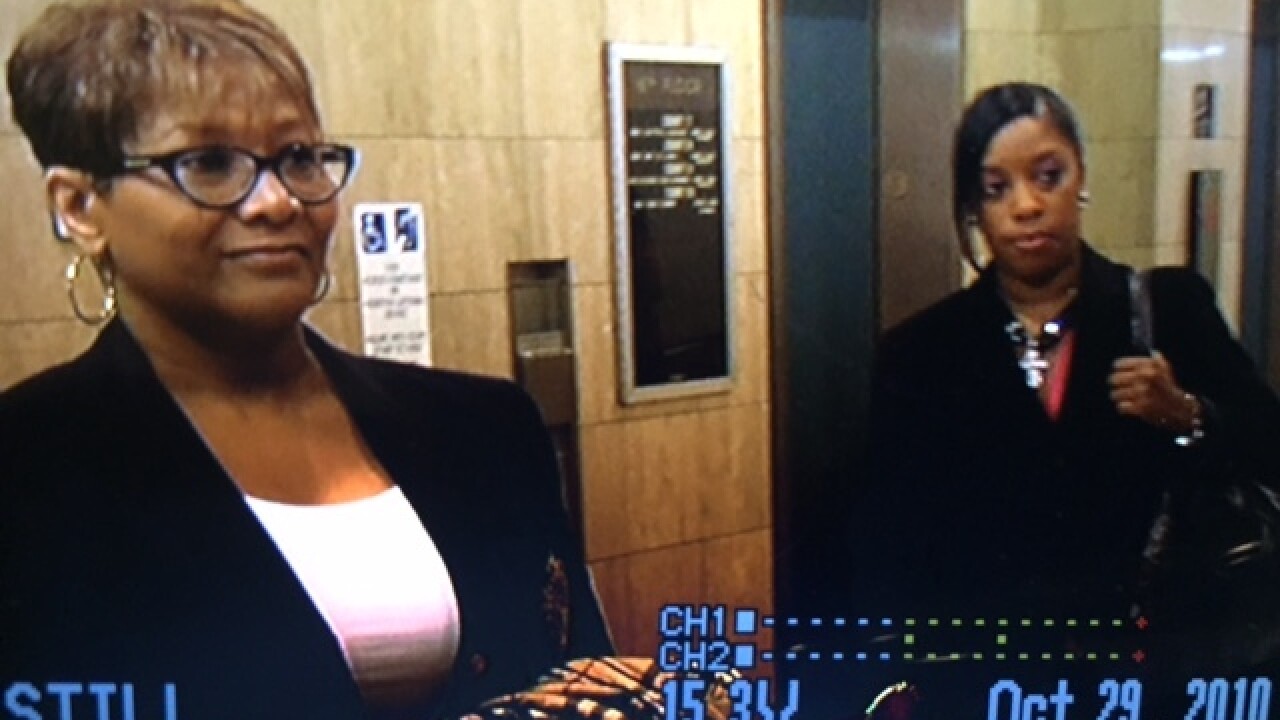 Dr. Lewis Ferebee sent letters to Lela Hester and Shalon Dabney on May 31 saying he was recommending their termination.

Ferebee received letters from both women that same day saying they were resigning effective June 30.

They had the right under the law and IPS policy to contest the termination recommendation, but chose not to exercise those rights.

Two other employees, William Jensen and Deb Lester, also received letters recommending their termination from Dr. Ferebee. They are contesting those recommendations.

The IPS Board anticipates taking final action on all four at its meeting Thursday night.

Hester and Dabney worked in the Human Resources Services Division and were charged with failure to report in connection with sexual abuse allegations against Taylor, a former IPS counselor.

If Hester and Dabney complete a diversion program, as they agreed to in May, the charges against them will be dropped.

Taylor was arrested on four charges of child seduction on Feb. 25.

State law requires schools to immediately report abuse or neglect allegations to law enforcement or the Indiana Department of Child Services.
School officials were made aware six days before they reported the abuse allegations to the Indianapolis Metropolitan Police Department.
IPS EMPLOYEE DISCIPLINE TIMELINE IN SHANA TAYLOR CASE:
Copyright 2016 Scripps Media, Inc. All rights reserved. This material may not be published, broadcast, rewritten, or redistributed.