Search warrant served at Delphi home in connection to teen murders, no arrests made 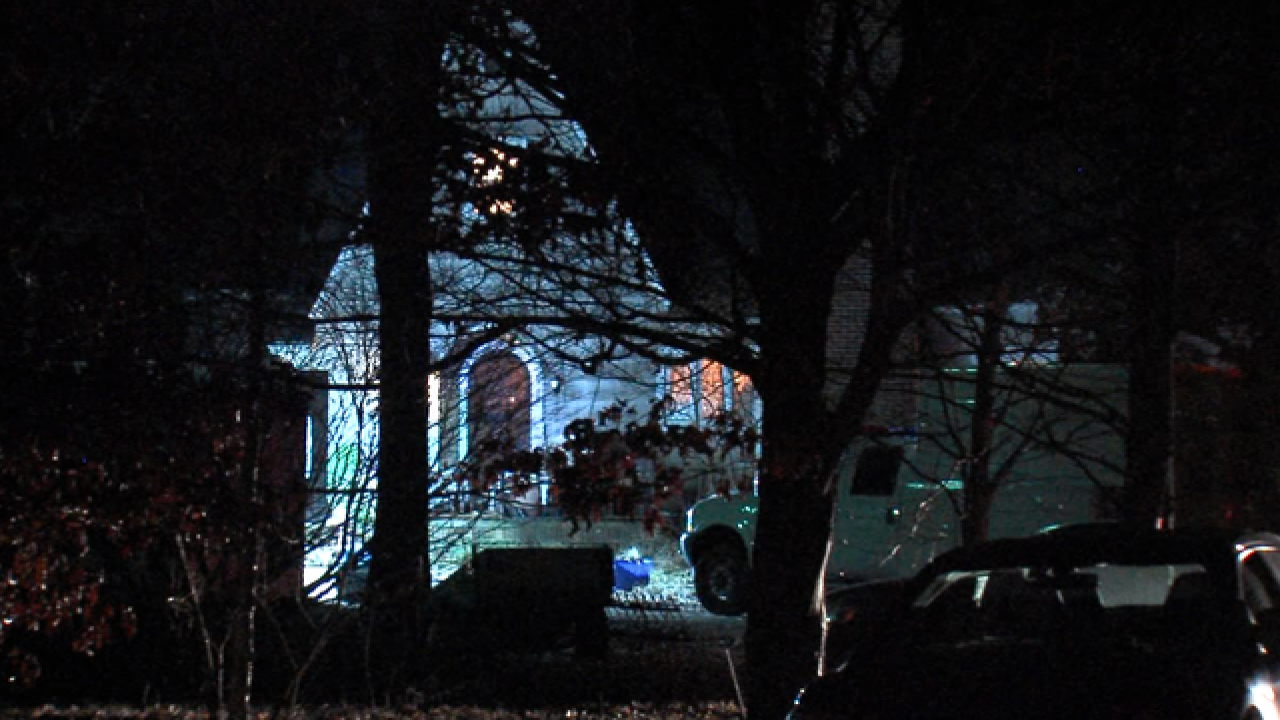 DELPHI, Indiana -- More than 12 hours after serving a search warrant in Delphi, Indiana, police have not made any arrests related to the deaths of two young girls earlier this week.

Members of the Indiana State Police had a large presence at the home on Bicycle Bridge Road Thursday night where they were taking photos and collecting evidence from the scene.

Indiana State Police Sgt. Kim Riley said the search was in response to the hundreds of tips they have received over the last 24 hours in connection with the case.

PREVIOUS | Friend of killed Delphi girl: 'I question everything' | Families of teen murder victims get support from community

Abigail Williams, 13, and Liberty German, 14, went missing Monday afternoon after being dropped off to go hiking near the Monon High Bridge. Their bodies were found Tuesday about a mile from where they were dropped off, on private property. Police say the girls were murdered.

State police have been looking to speak with the man in the photo below. They believe he may have been in the same area as the girls were on Monday. Police have not confirmed if the person living in that house is the same man.