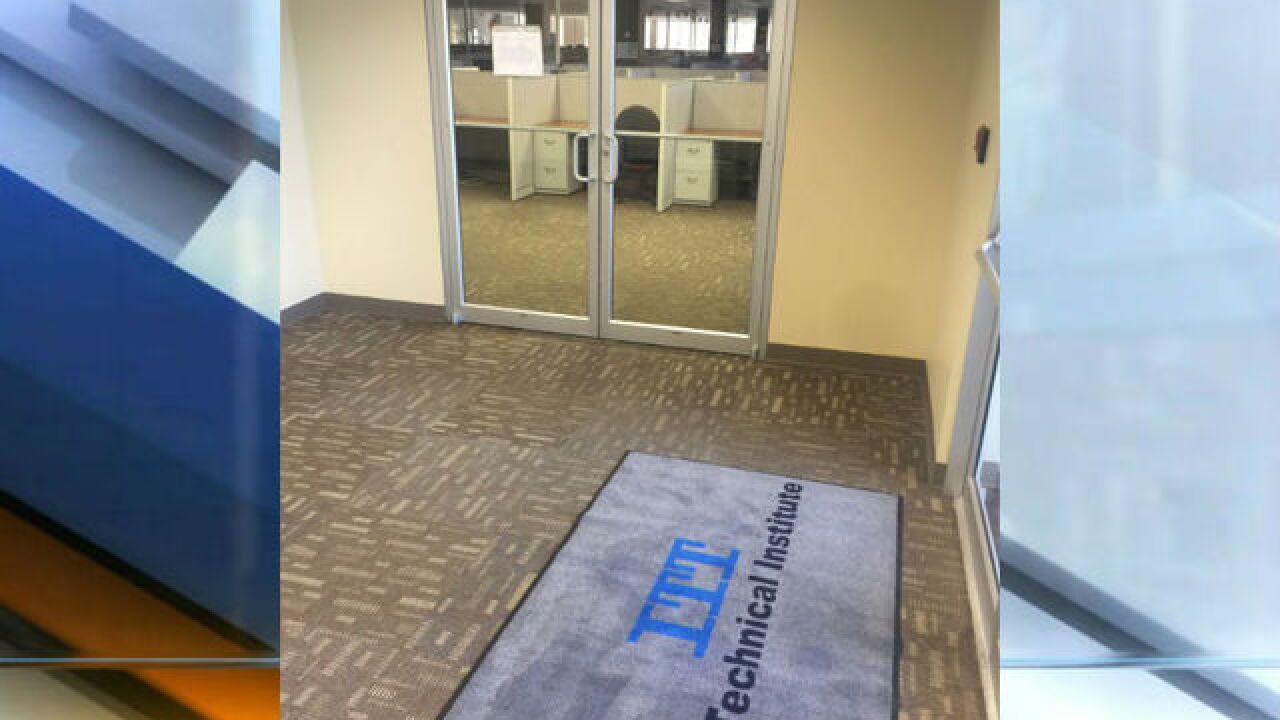 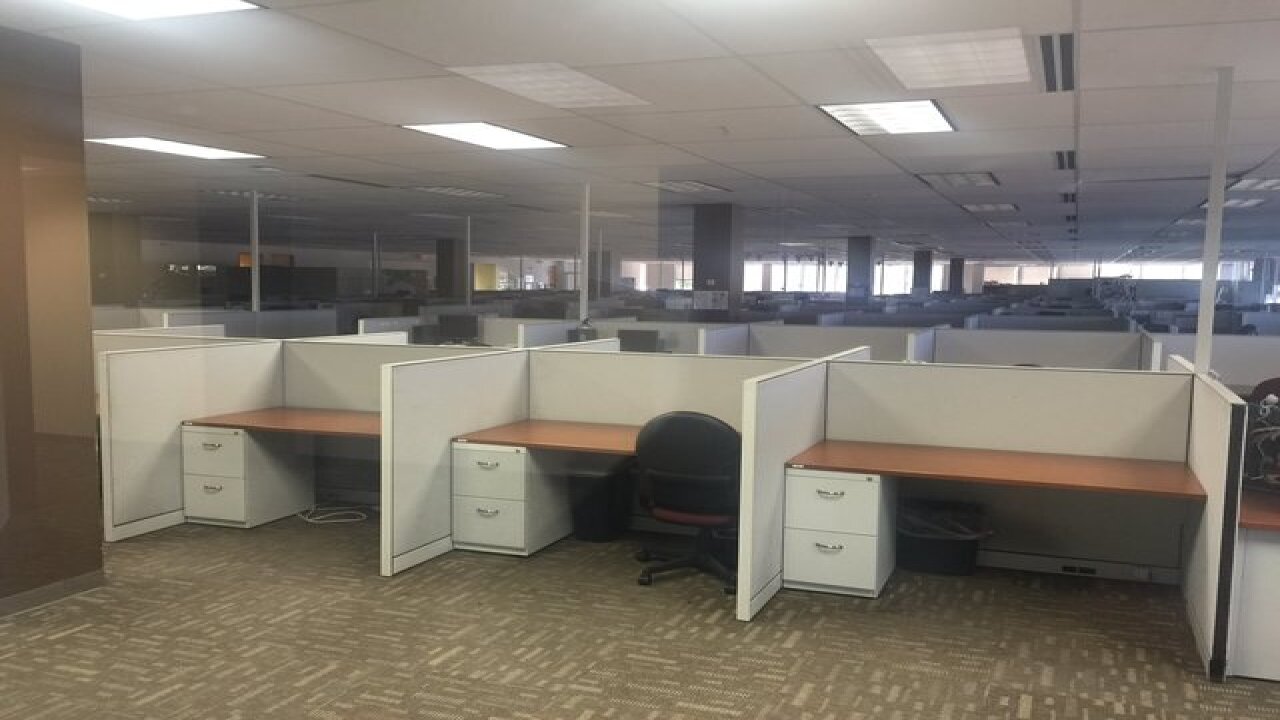 CARMEL, Ind. -- After a ruling by the U.S. Department of Education regarding federal loans, Carmel-based ITT Technical Institute is ceasing all operations, the company announced Tuesday.

"The actions of and sanctions from the U.S. Department of Education have forced us to cease operations of the ITT Technical Institutes, and we will not be offering our September quarter," the school said in a press release. "We reached this decision only after having exhausted the exploration of alternatives, including transfer of the schools to a non-profit or public institution."

The Department of Education had previously forced the school to increase its reserves to cover potential damages to taxpayers and students.

PREVIOUS | Ruling by Department of Education could shut down ITT Tech

The school said it had to eliminate more than 8,000 employee positions. According to its website, more than 40,000 students attend classes at ITT Tech.

"We believe the government's action was inappropriate and unconstitutional, however, with the ITT Technical Institutes ceasing operations, it will now likely rest on other parties to understand these reprehensible actions and to take action to attempt to prevent this from happening again," the school said.

There are two campuses in Indianapolis, in addition to the company's headquarters in Carmel. One is at 9511 Angola Court, on the northwest side. The other is at 2525 N. Shadeland Ave., on Indy's east side.

The top of the ITT Technical Institute website still reads "We are not currently enrolling new students."

WHAT NOW? | Questions and answers about ITT Tech

ITT Tech sent a letter to students Tuesday about the closure, saying the September quarter, which was scheduled to begin on Sept. 12, will be canceled.

ITT Technical Institute is also known for its commercials, showing people who were down on their luck until they went to ITT Tech.