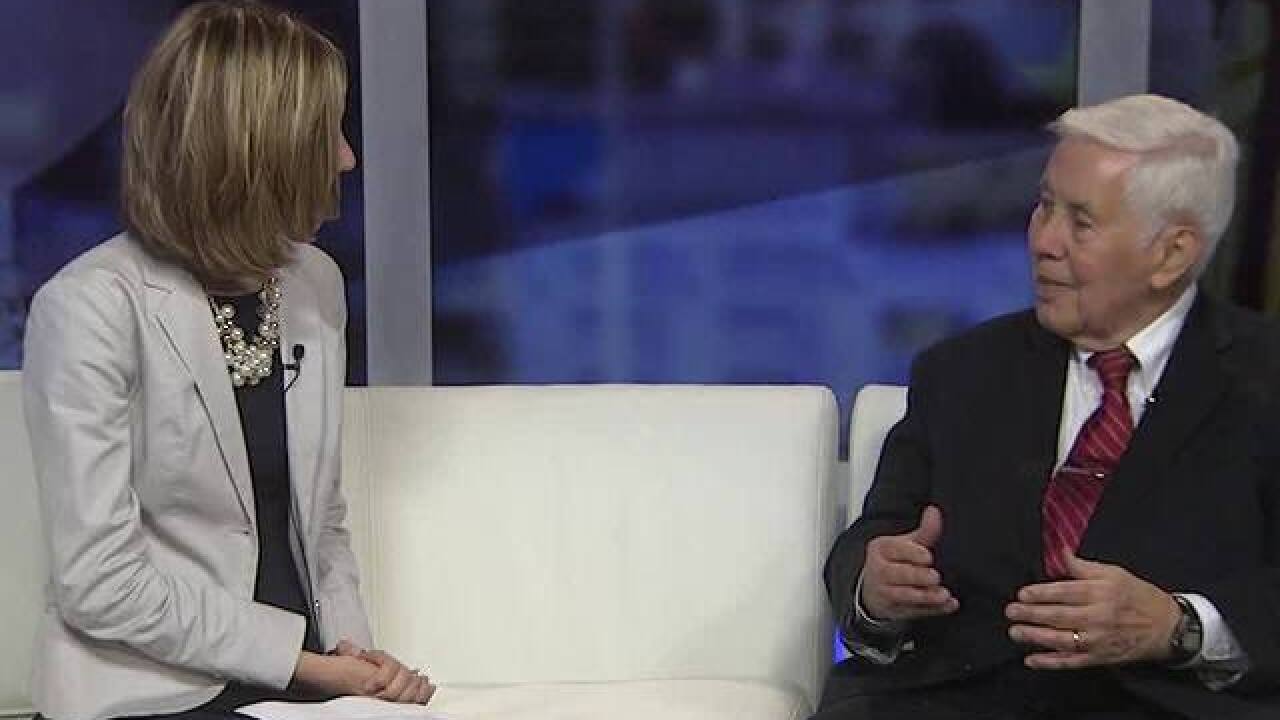 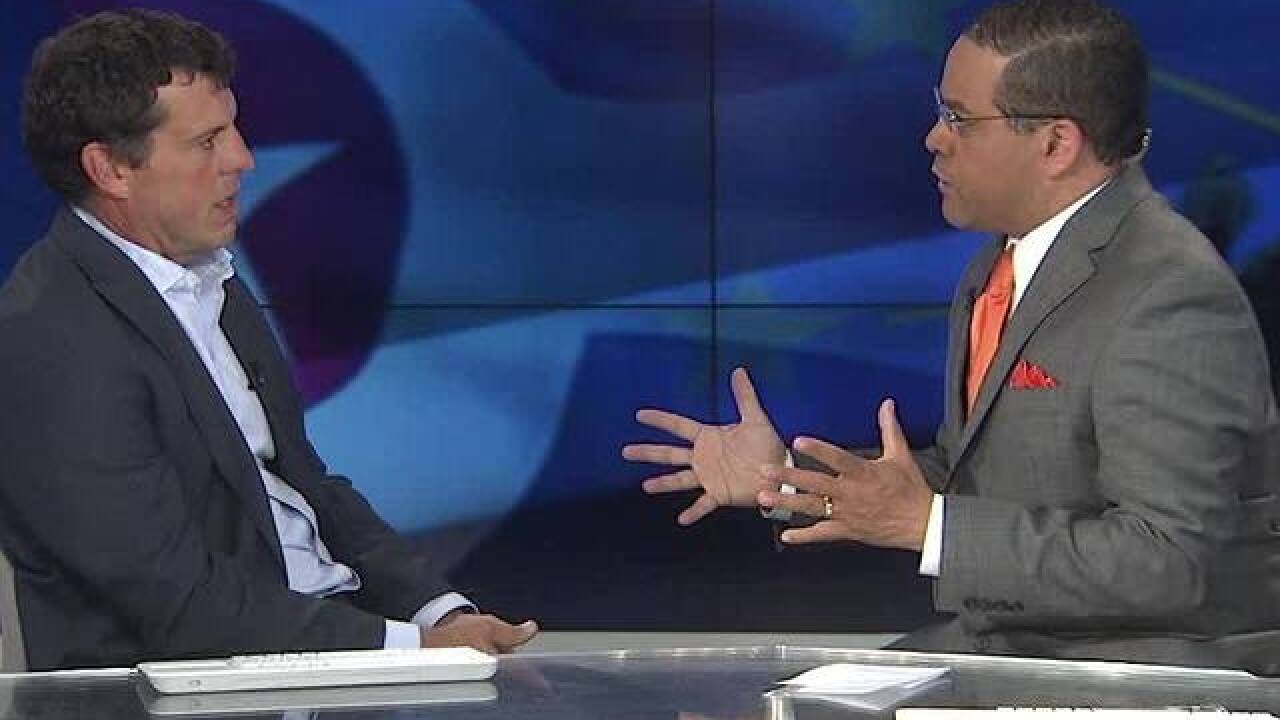 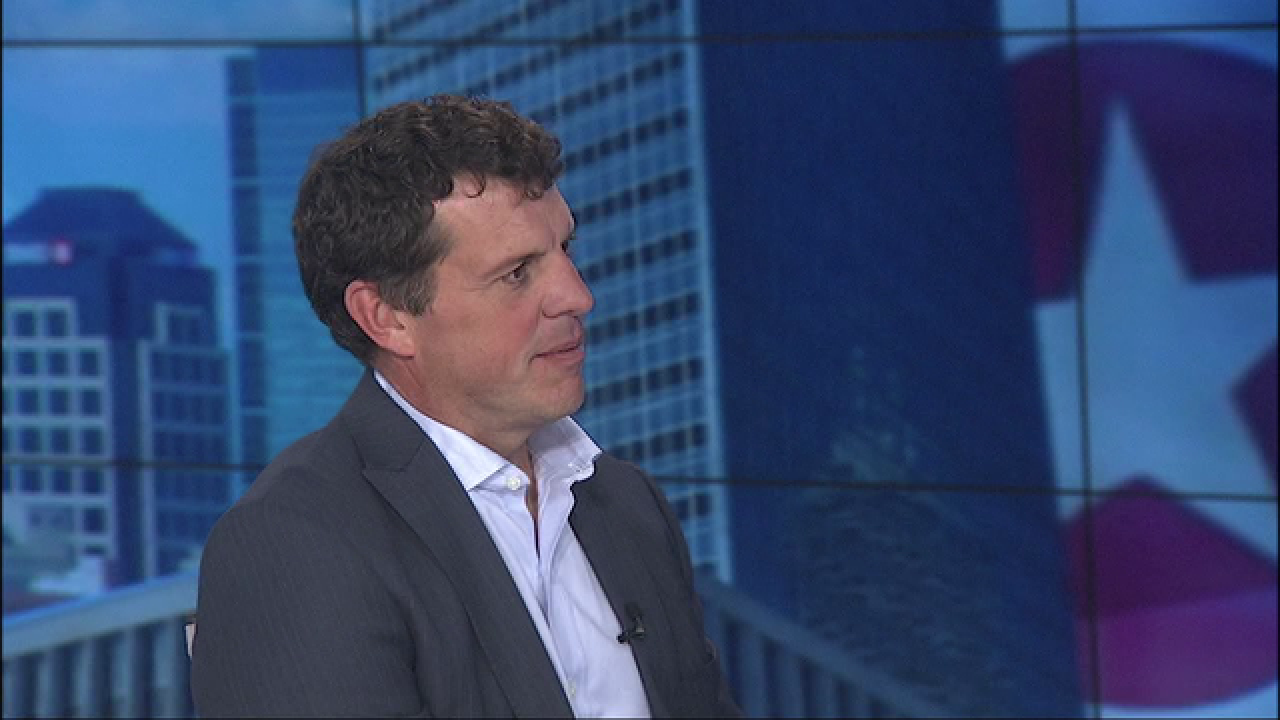 On Indianapolis This Week, Bill Oesterle, former Angie’s List CEO, sat down for an exclusive interview with ITW Host Rafael Sanchez to talk about damage from the Religious Freedom Restoratoin Act and what he expects from Governor Mike Pence as the legislative session begins.

Oesterle said he does not believe the state has recovered from RFRA.

“When you begin to declare that you’re a closed community, that you’re willing to tolerate discrimination, that sends a message to the rest of the world that you’re not open," said Osterle.

"I want to see how he handles some of these topics that are going to be in front of him. If he can exhibit some of the leadership that governors are expected to do then ya, of course he deserves to, deserves the right to be reelected. But he has to do that, he has to step up and do that,” said Oesterle.

"Governor Pence welcomed Bill's support and appreciates all his contributions to our state. He respects his views and hopes Bill can be part of a constructive conversation in the days ahead."

Earlier this week, Oesterle announced a new coalition of tech leaders, called Tech for Equality, who will fight for protections for the LGBT community.

Watch Rafael's full interview with Oesterle in the video player above.

Lugar said he believes it is the best deal at this particular point.

“Iran has been a hostile power to the United States, there’s no doubt about it. Hostile, really, to most of our friends in the Middle East, including Israel, so it’s very important at this particular juncture when we have an opportunity which has been created by these economic sanctions on Iran to stop the program," he said.

He also discussed his partisan index, which looks at how often members of Congress reach across the aisle.

He also touched on the country's role in helping with the Syrian refugee crisis.

Watch Katie's full interview with Sen. Lugar in the video player above.

Finally, insiders for Indianapolis This Week discussed Gov. Pence's poll numbers and the fallout from the second GOP debate.