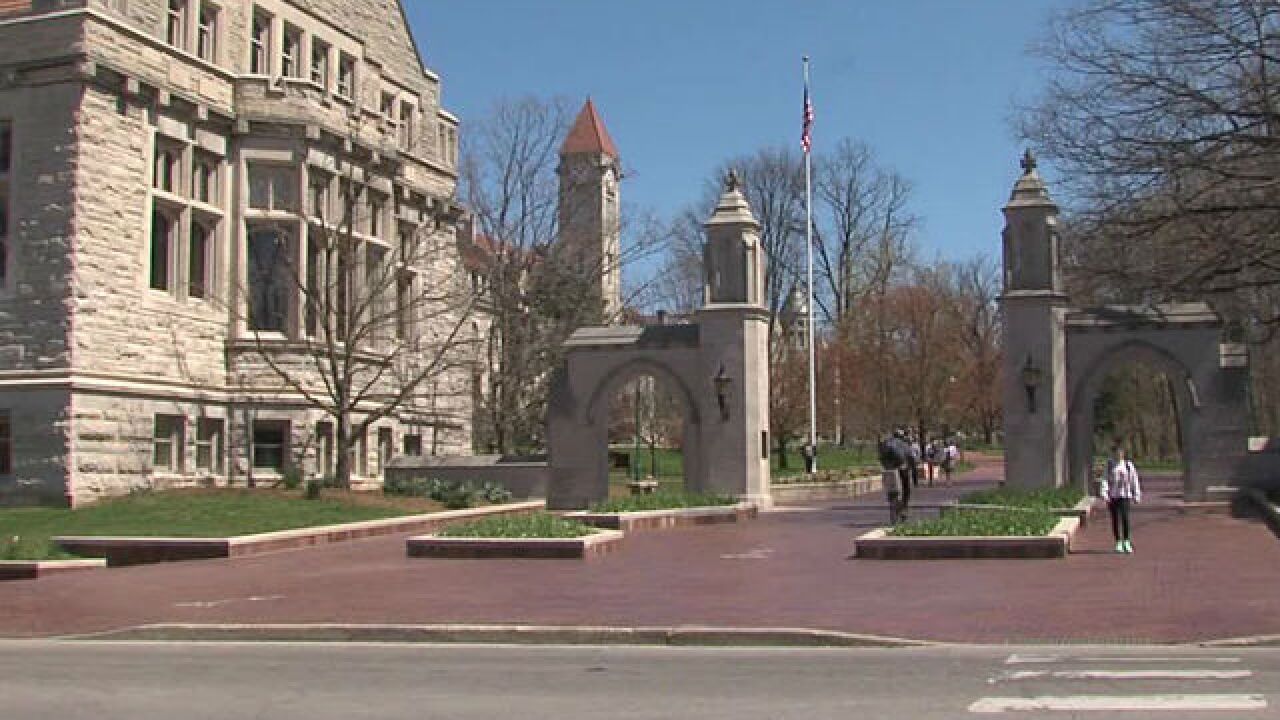 BLOOMINGTON — Indiana University police said officers found a piece of a BB gun early Thursday morning after people on campus had been told to take shelter.

A campus alert was issued by the IU Police Department just after 11:20 p.m. Wednesday after a person with a gun was reportedly seen outside Spruce Hall. A piece of a BB gun was later found near the dormitory.

A witness told IU police the person was a skinny male wearing a sweatshirt with a white jersey.

People on campus have been told to remain cautious and alert, and to call IU police with any information.

IU Bloomington Alert! A subject with a gun has been reported outside of Spruce Hall. Take safe shelter. Lock door. Follow official instructions.

IU Bloomington alert: Third party witness reported suspect with a gun near Spruce wearing a “sweatshirt with a white jersey.” Reported to be a skinny male. Officers in the area searching.