Amid IU rape cases, is assault awareness up? 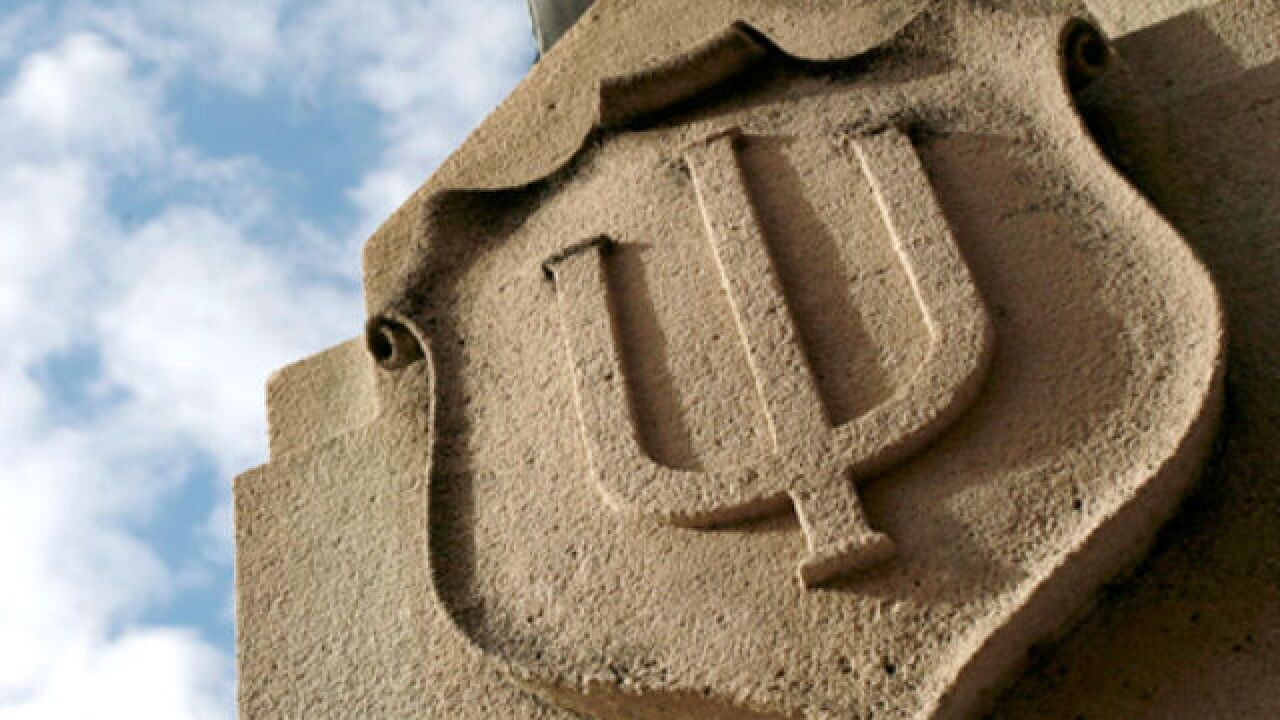 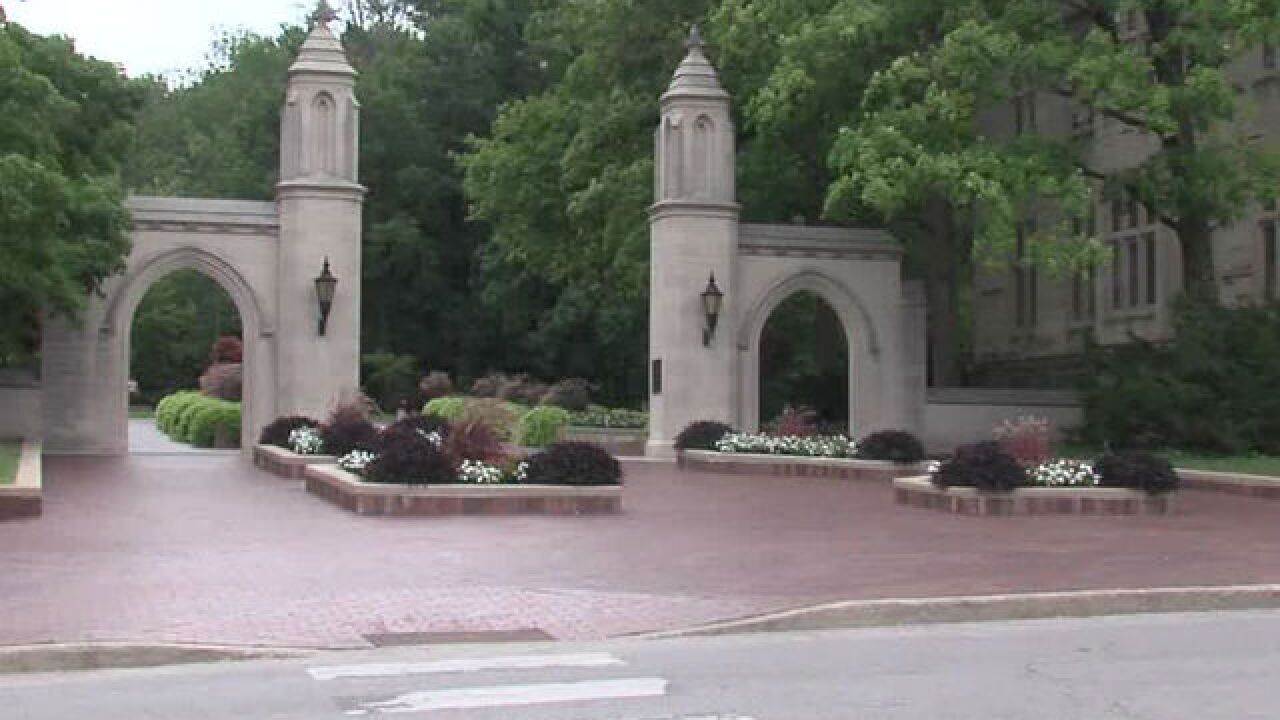 BLOOMINGTON, Ind. – Despite several sexual assaults reported at college campuses this semester, domestic violence experts say they don't believe rapes are on the rise, but rather, that awareness and reporting of those crimes is.

IU police are investigating two new reports of rape. Two teens say they were assaulted by students who live in McNutt Quad on campus. These are the second and third reports of sexual assault on campus since school started in August.

A family member of one of the victims says both teens are high-school girls who were unwittingly taken to a college party.

IU, Purdue, Notre Dame and Ball State are all investigating reports of sexual assaults to start the fall semester.

"One in four women, by the age of 18, will experience sexual assault," Domestic Violence Network Spokeswoman Kelly McBride said.

McBride doesn't think sex assaults are on the rise. But she does believe awareness of these crimes is.

"We need to be talking with (our) kids way before they even enter college. (Parents) need to talk to them about what consent looks like: No means no, yes means yes," McBride said.

There are no arrests yet in the most recent reports of rape on IU's campus.

Watch the video above to hear firsthand from IU students about how these reports make them feel.

This has been an update to our original story below.

Both victims are under 18 years old and knew each other before going on campus.

The alleged incidents took place Saturday morning at 1 a.m., at the McNutt Quad.

Both suspects are students.

No arrests have been made as police coordinate interviews with Child Protective Services and the victims.

This brings the reported on-campus sexual misconduct incident total this year to three at IU Bloomington.

In August, a 17-year-old told IU police she was sexually assaulted in the Ashton Residence Hall.--