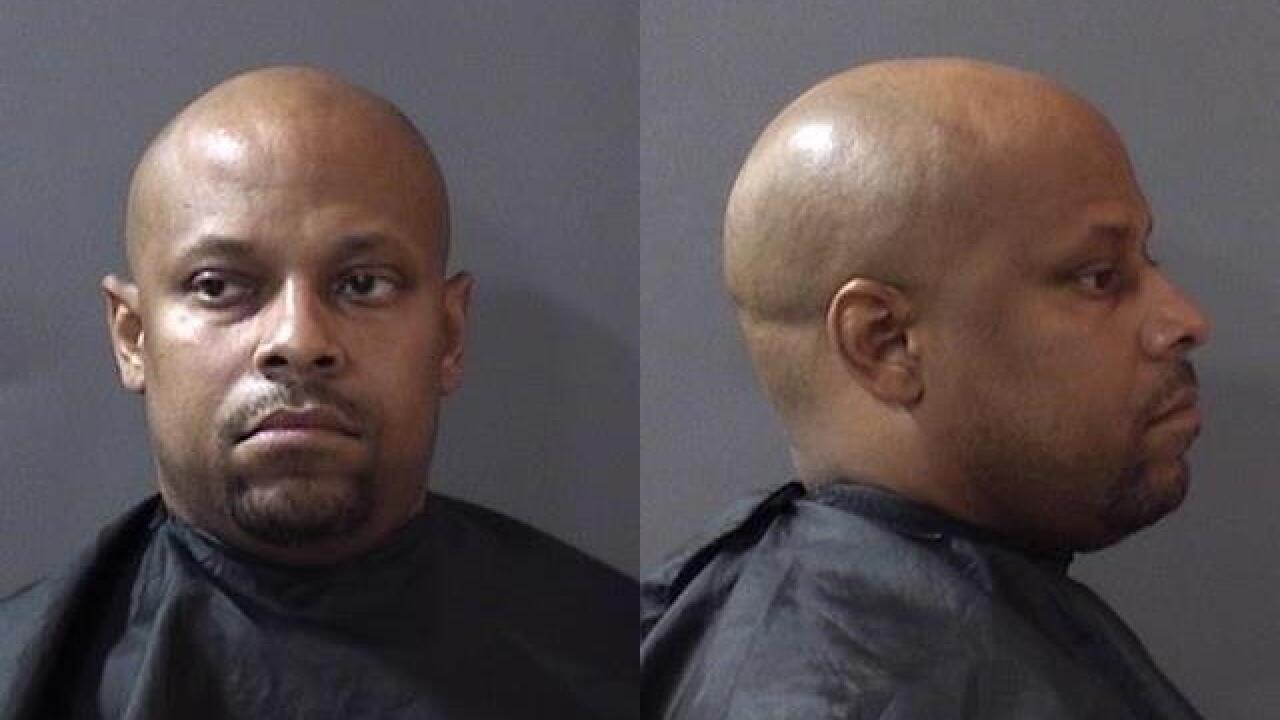 The decision for Jason Gardner to step down was done by "mutual agreement," according to Ed Holdaway, IUPUI Assistant Athletic Director for Communications.

Holdaway says no decision has been made yet on who will coach IUPUI this coming season.

Gardner was arrested at 5:10 a.m. Monday in Fishers and charged with OWI, according to records from the Hamilton County Jail.

Gardner, who has coached at IUPUI since 2014, attended North Central High School and won the 1999 Indiana Mr. Basketball Award as the state's best high school boys basketball player. He later played college ball at the University of Arizona.