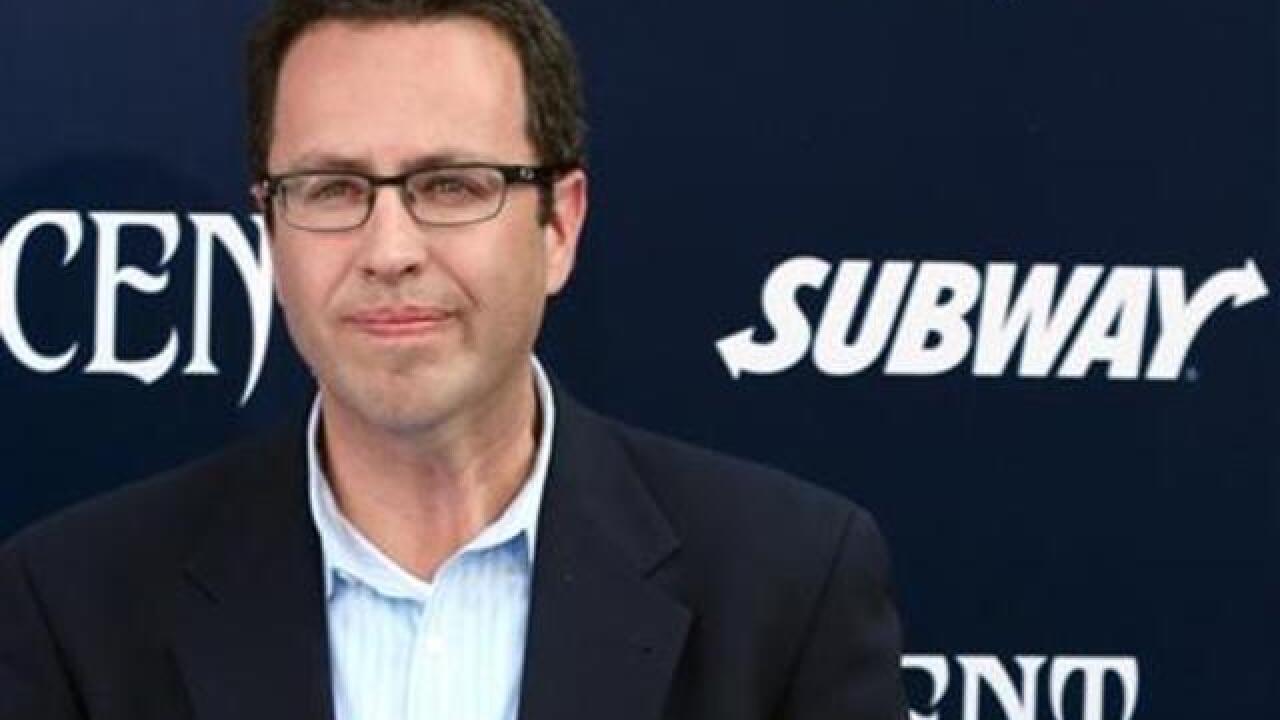 Copyright Associated Press
<p>In this May 28, 2014 photo, Subway restaurant spokesman Jared Fogle arrives at the world premiere of "Maleficent" at the El Capitan Theatre in Los Angeles. Fogle has agreed to plead guilty to allegations that he paid for sex acts with minors and received child pornography that he knew had been secretly produced by the former director of his charitable foundation, federal prosecutors said in court documents released Wednesday, Aug. 19, 2015. His guilty plea marks one of the biggest downfalls of a famous pitchman. (Photo by Matt Sayles/Invision/AP)</p>

INDIANAPOLIS -- A federal judge has granted a request to keep secret where former Subway spokesperson Jared Fogle plans to get treatment for his sexual disorder.

Fogle admitted in August to receiving visual depictions of minors engaging in sexually explicit conduct, and to traveling to New York City for sex with at least two minors.

Under the plea agreement, Fogle agreed he would get medical help as well as a payout of $1.4 million to 14 victims.

The location of his treatment site and the amount of time he will be there will be sealed.

A sentencing date in Fogle's case was set for Nov. 19.

BY THE NUMBERS: The Jared Fogle investigation