John Andretti urging others to #CheckIt4Andretti and get a colonoscopy 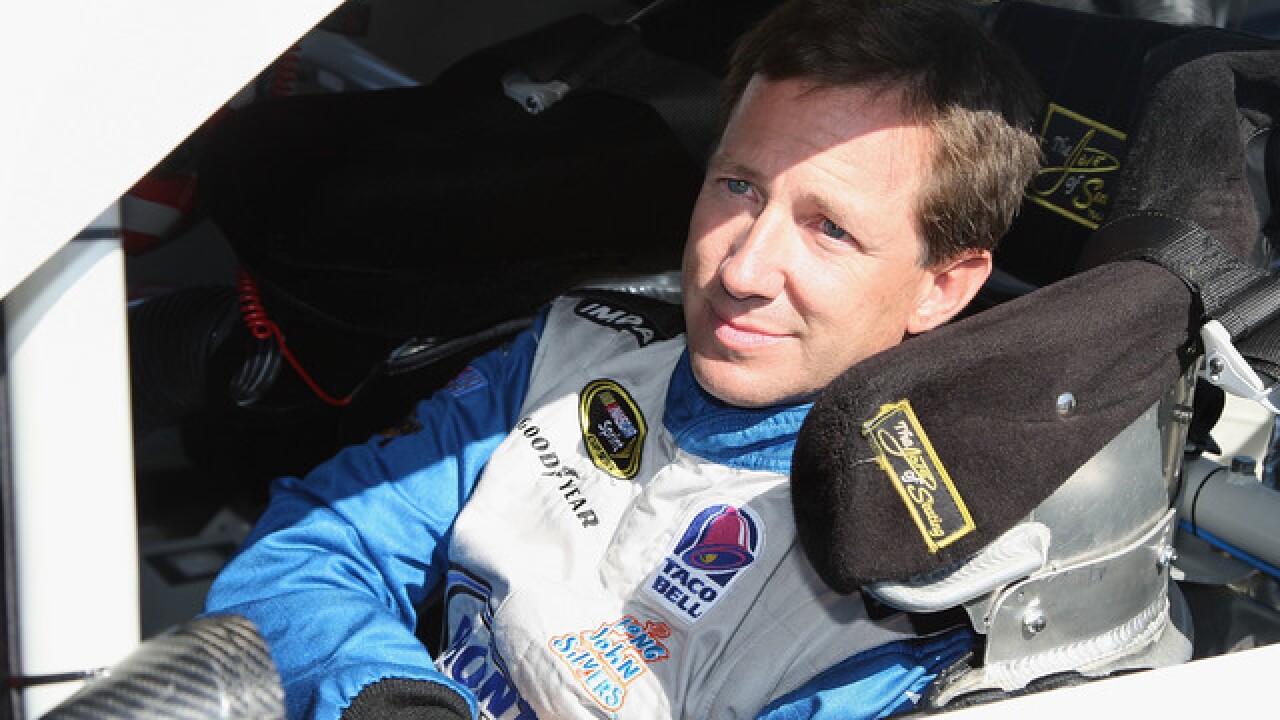 Copyright 2017 Scripps Media, Inc. All rights reserved. This material may not be published, broadcast, rewritten, or redistributed.
Christian Petersen
<p>SONOMA, CA - JUNE 19: John Andretti, driver of the #34 Taco Bell Chevrolet, sits in his car during qualifying for the NASCAR Sprint Cup Series Toyota/Save Mart 350 at the Infineon Raceway on June 19, 2009 in Sonoma, California. (Photo by Christian Petersen/Getty Images for NASCAR)</p>

INDIANAPOLIS -- John Andretti revealed earlier this week that he is fighting stage 4 colon cancer and is now leading a campaign to let others know the importance of getting screened early.

Andretti, the son of former racer Aldo Andretti and nephew of racing legend Mario Andretti, was diagnosed earlier this year and underwent surgery to remove a portion of his colon. Additional tests eventually discovered the cancer had spread to his liver.

A day after officially announcing his diagnosis, Andretti took to social media to share his thanks for the support he’s received, and to push his campaign, #CheckIt4Andretti: “My goal is to make people aware of the importance of screening through a colonoscopy. If you are 50 or your family has a history of colon cancer, waiting is not an option. You must be your own health care, advocate. If you don’t want to do it for yourself, do it for your family.”

It is hard to express in words my gratitude for all of the thoughts & prayers from everyone. Thank you so much. #checkit4Andretti pic.twitter.com/4FwDj3gYmA

John Andretti comes from a racing family and has raced in 11 Indy 500 races. His uncle, Mario, and cousins, Marco and Michael, have all raced in the Indy 500 as well.

Andretti also competed in over 400 NASCAR races during his career.

Really excited about so many people responding by scheduling a colonoscopy. There is not a good reason 2 delay it. Please #checkit4Andretti

If you would like to send a card to John Andretti, you can mail it to the following address: