45 total have been charged in the brawl 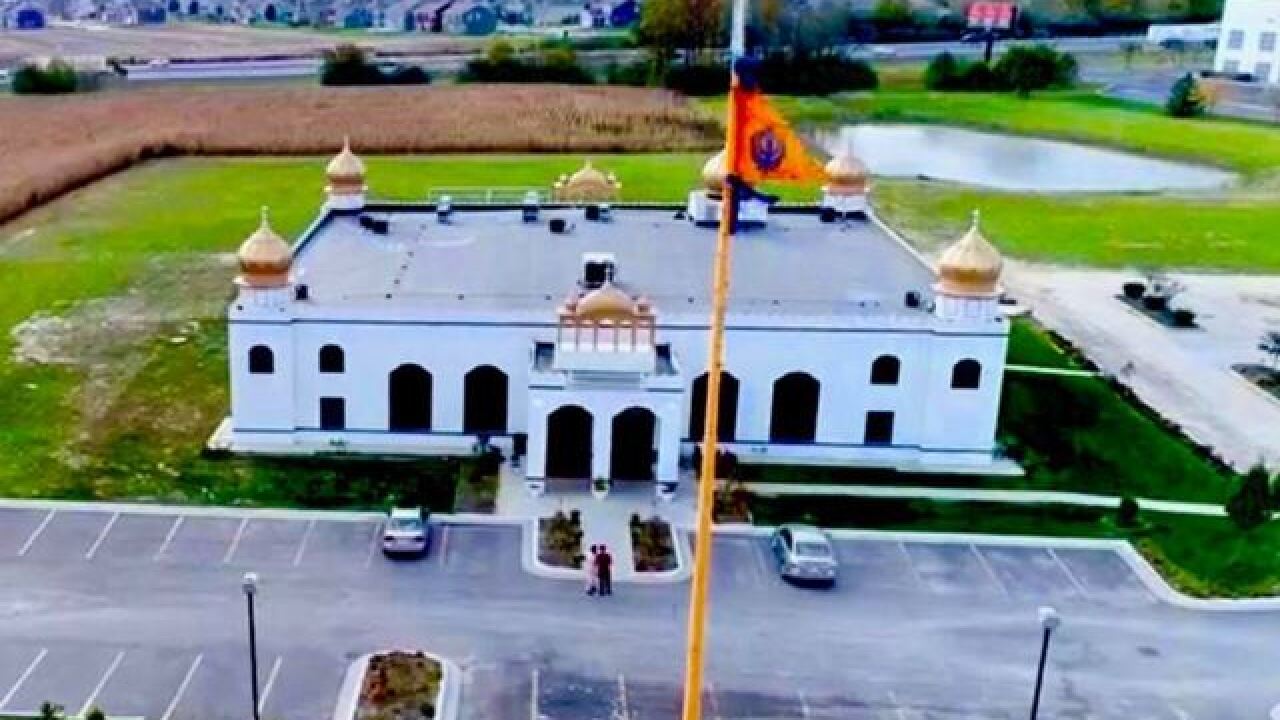 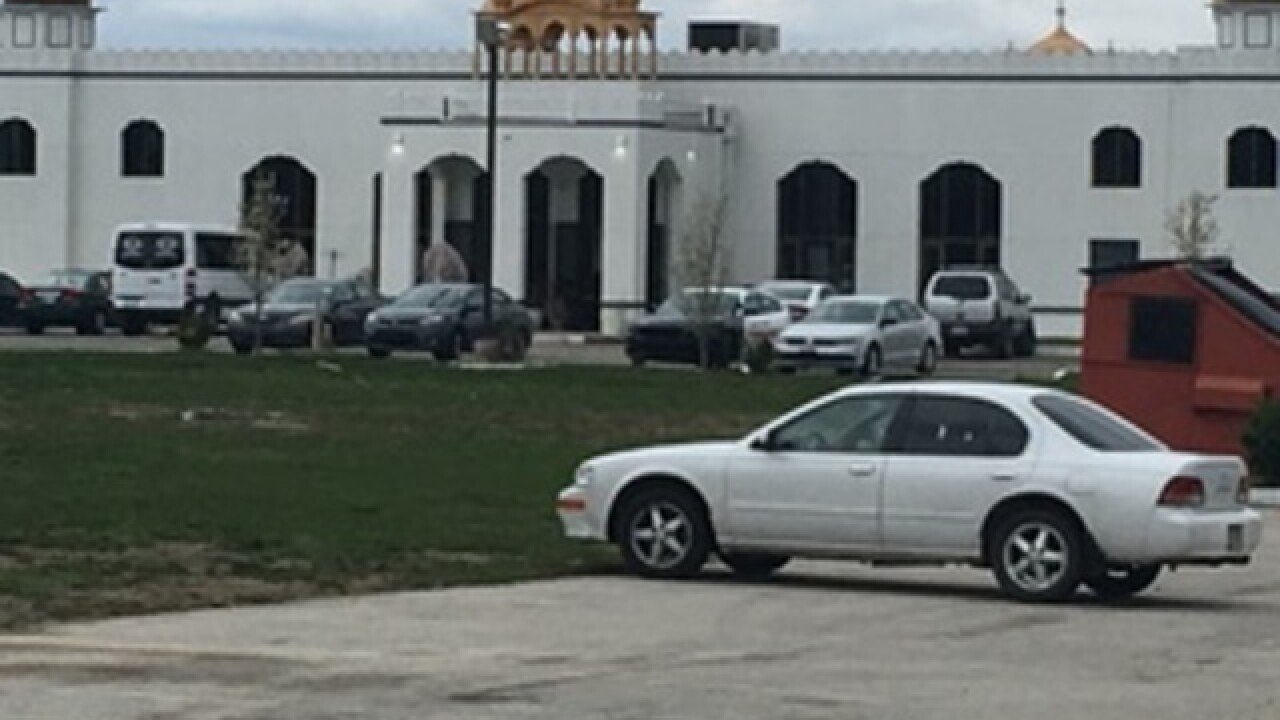 GREENWOOD, Ind. -- The Johnson County Prosecutor's Office has charged 27 additional people in connection with the April brawl at a Sikh temple in Greenwood.

The new charges come four months after the April 15 fight that injured nine people at the temple in the 1000 block of Graham Road. The prosecutor's office charged 18 people back in July, bringing the new total to 45 people charged.

Some members of the congregation described the fight as a "hostile takeover" that ended with a new group of people in power.

After reviewing multiple surveillance videos, taken from various angles, cell phone video and audio recording of the incident, police were able to identify an additional 27 people they believe took part in the fight.

The 27 new people charged with disorderly conduct and have been identified as:

The initial 18 people were charged with disorderly conduct, but two of them were also charged with battery resulting in bodily injury because they used mace and a board with nails in it during the fight.

All those injured in the fight were treated and released from local hospitals.

The prosecutor says those charged in the fight could face up to a year in jail plus up to a $1,000 fine.