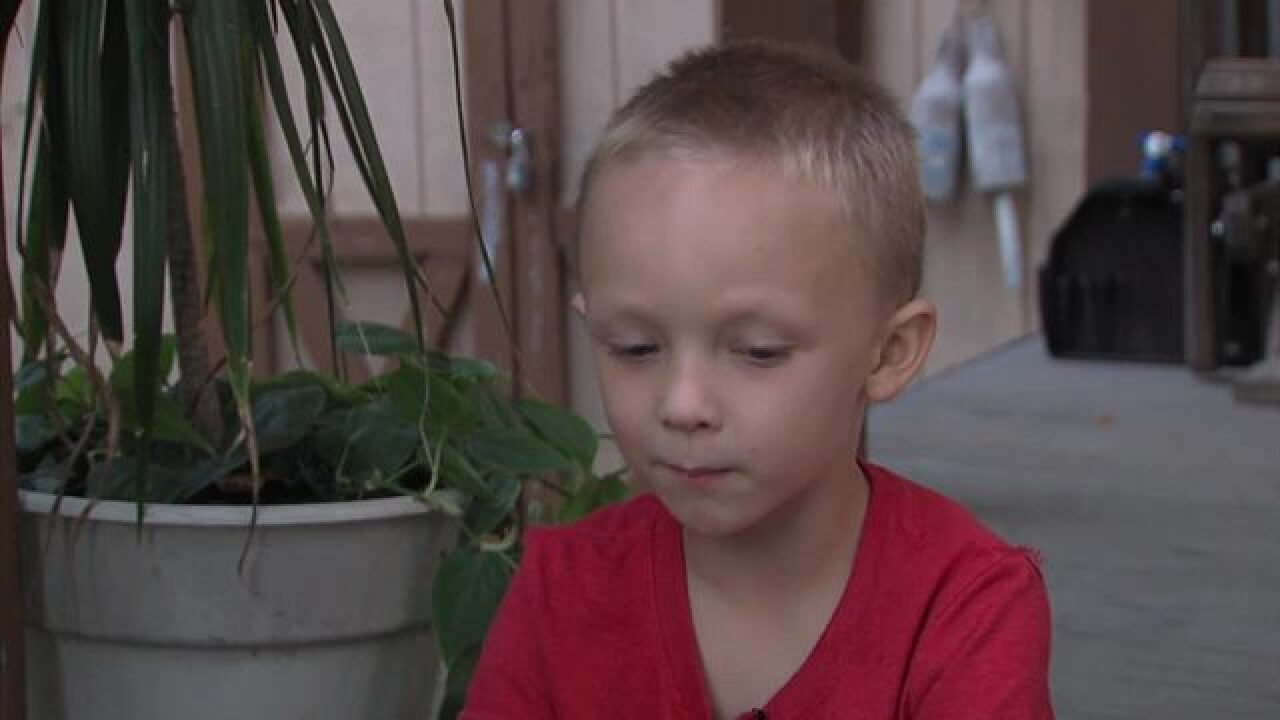 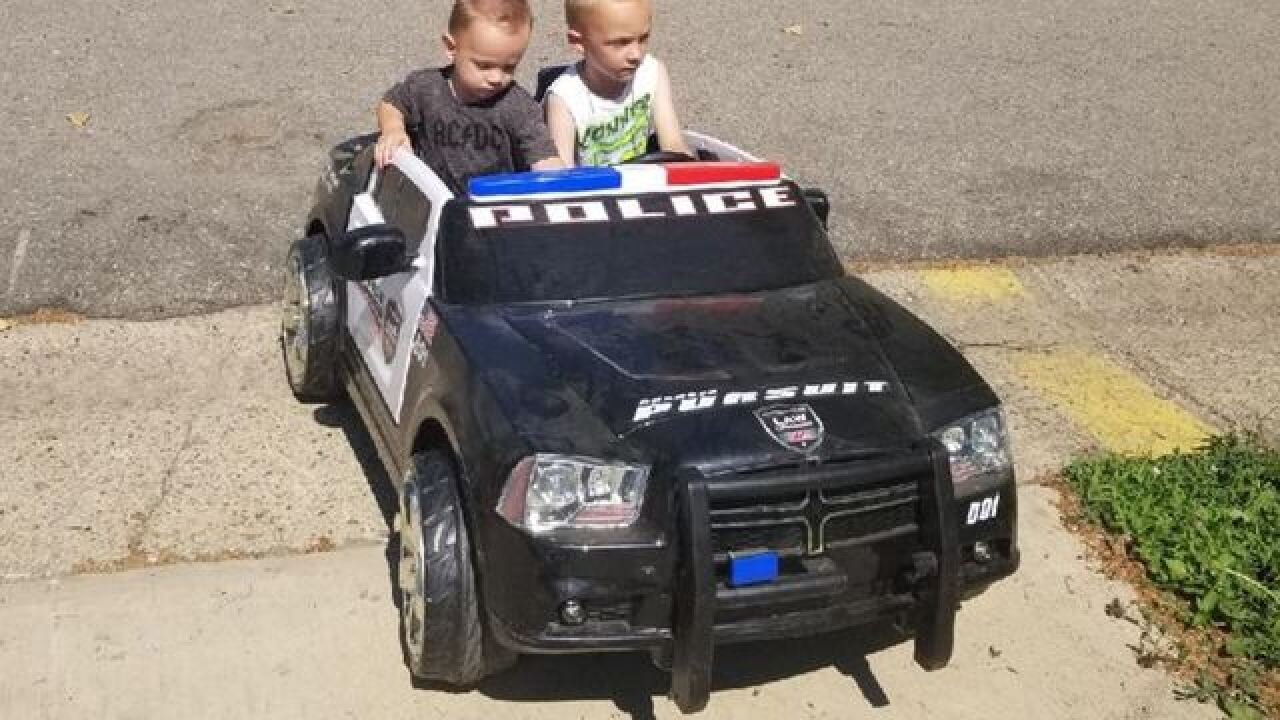 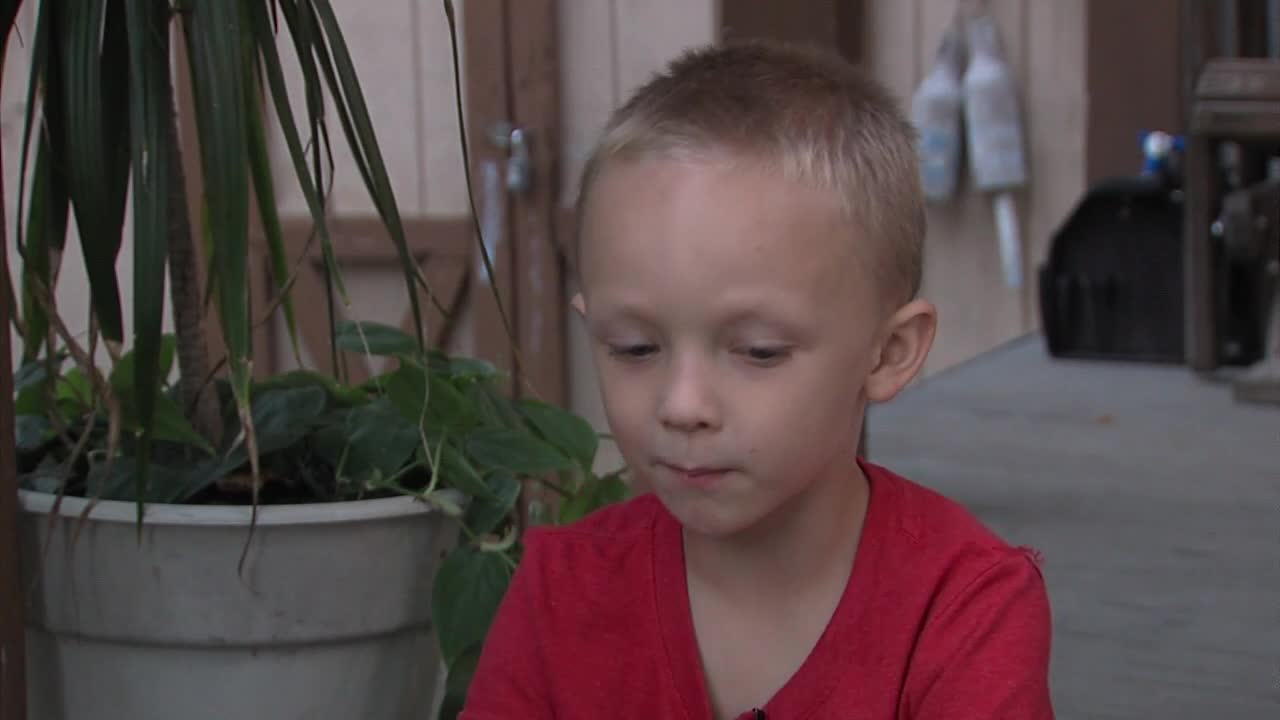 EDINBURGH, Ind. -- A central Indiana mother says someone stole her 5-year-old's toy cruiser, and that little boy is now begging for that person to bring it back.

Conner Burton got the toy cruiser as a birthday gift from his grandmother who is a former police dispatcher.

Conner says he went to the gas station with his mother and left the toy cruiser parked outside while he was getting candy. When he walked back outside to hop in and head home, it was gone.

"Please bring it back, because I want it back," said Conner. "It's my favorite car."

Conner, who's in Kindergarten, wants to be a police officer when he grows up.

Stolen police car and 5 year old Edinburgh kindergarten wants his toy vehicle back. It was a gift from grandma a former 911 dispatcher @rtv6 pic.twitter.com/x2xePHm3QD