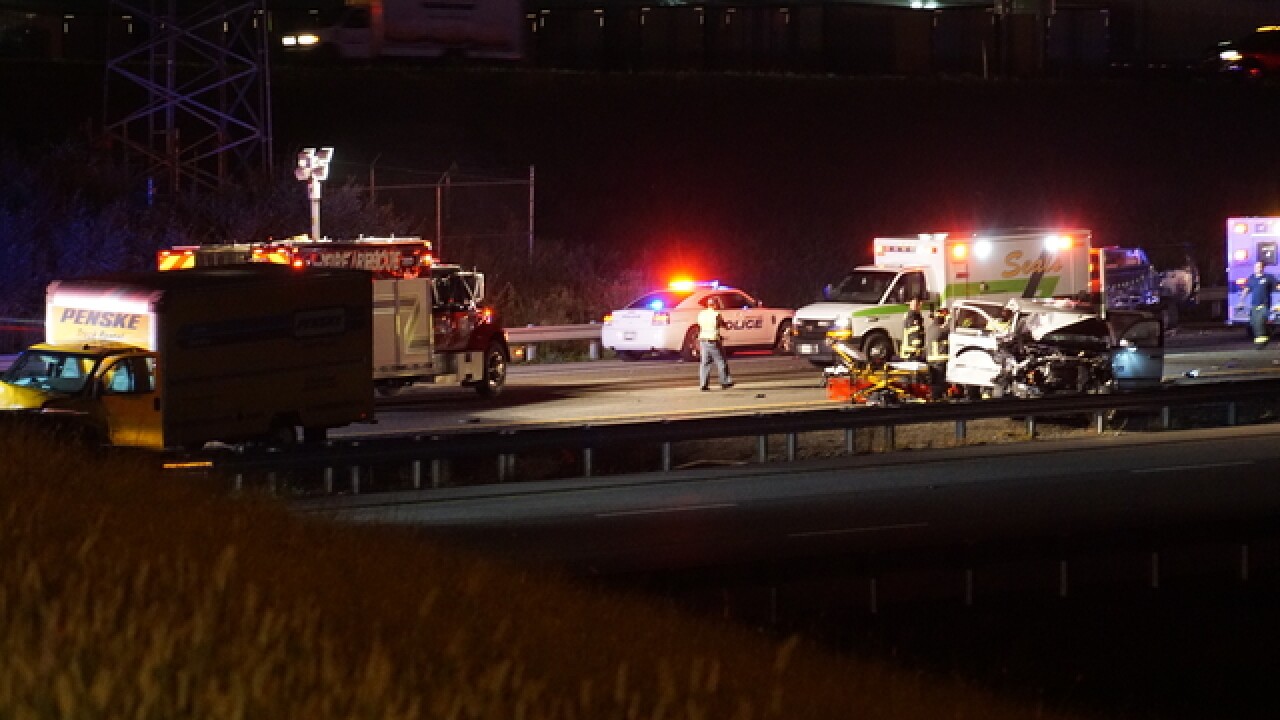 Copyright 2018 Scripps Media, Inc. All rights reserved. This material may not be published, broadcast, rewritten, or redistributed.
Nils Parnell 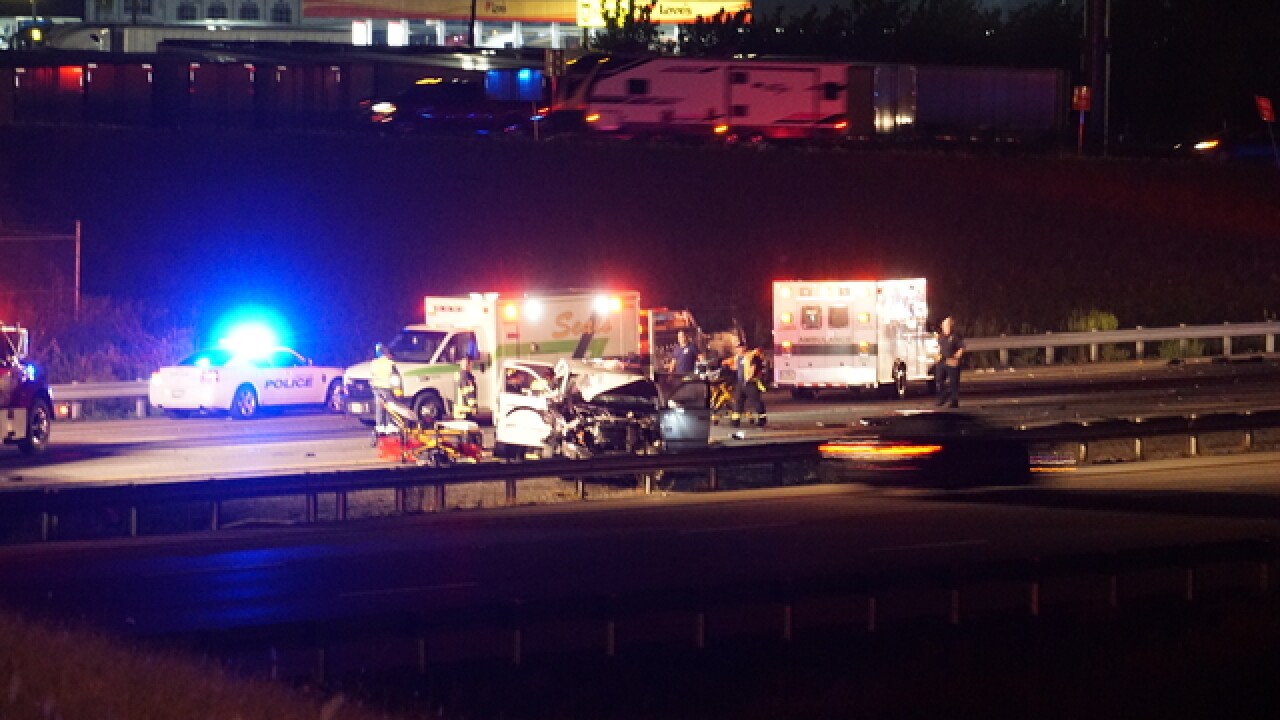 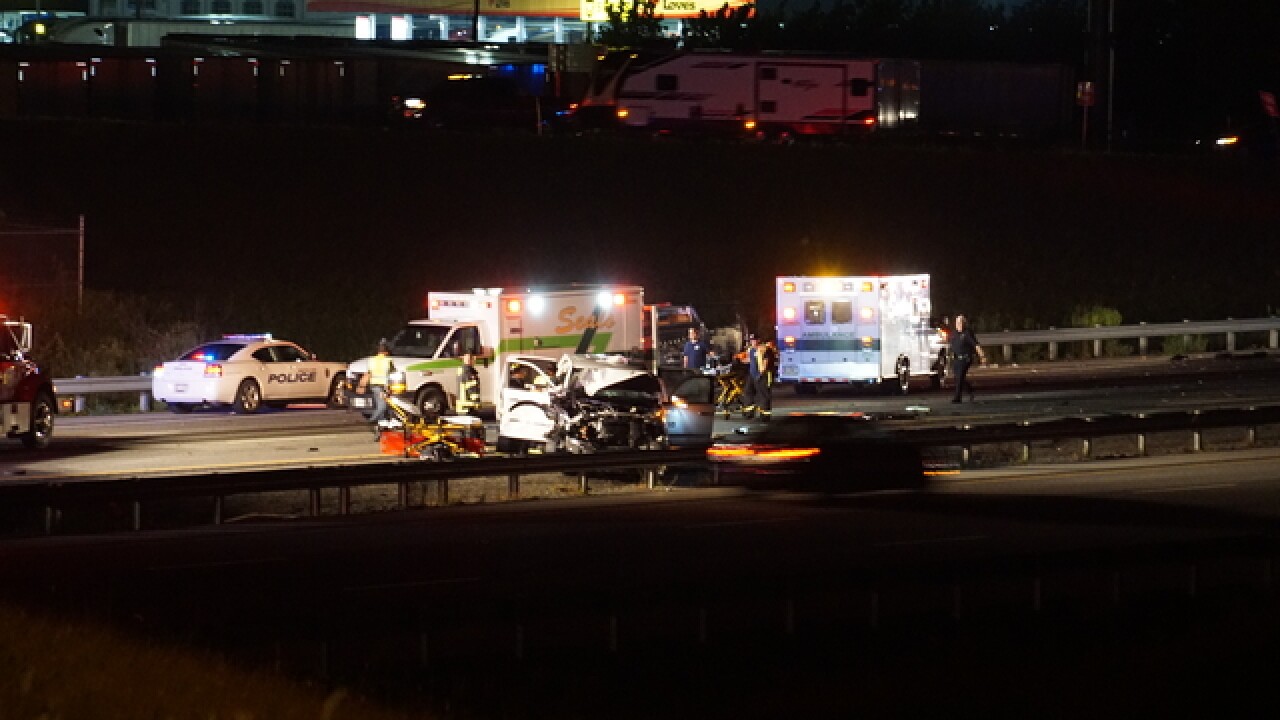 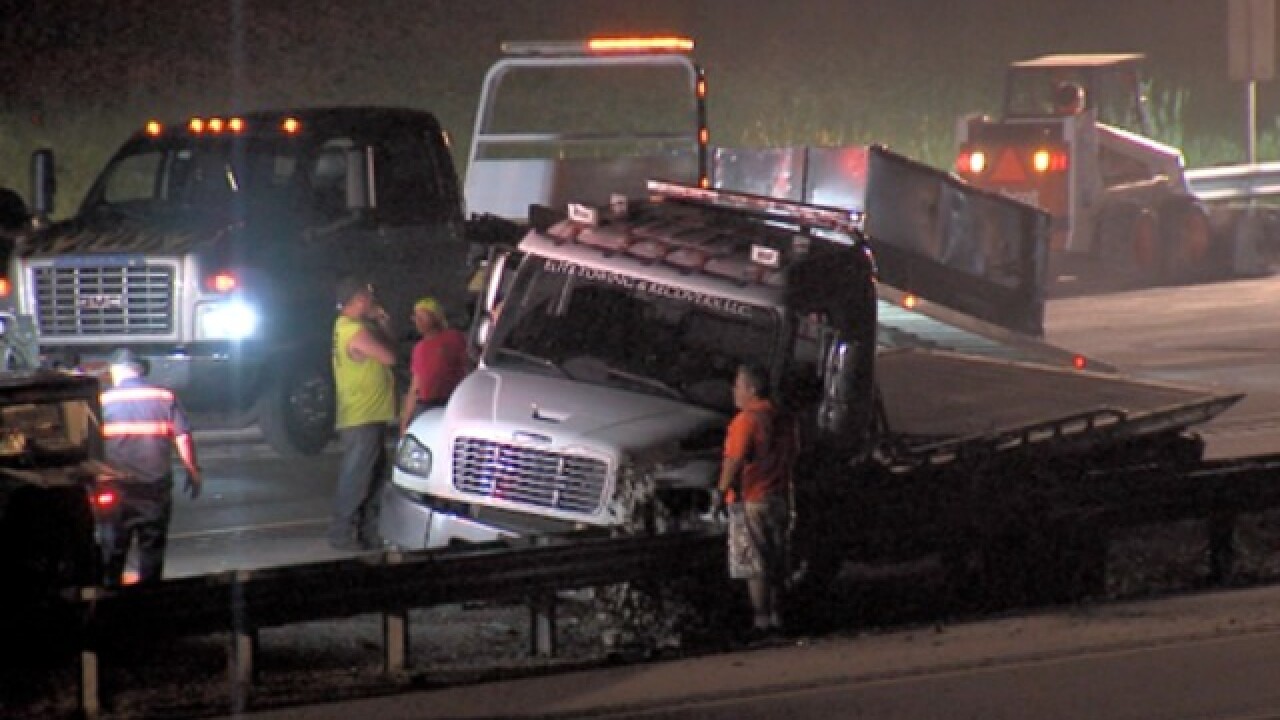 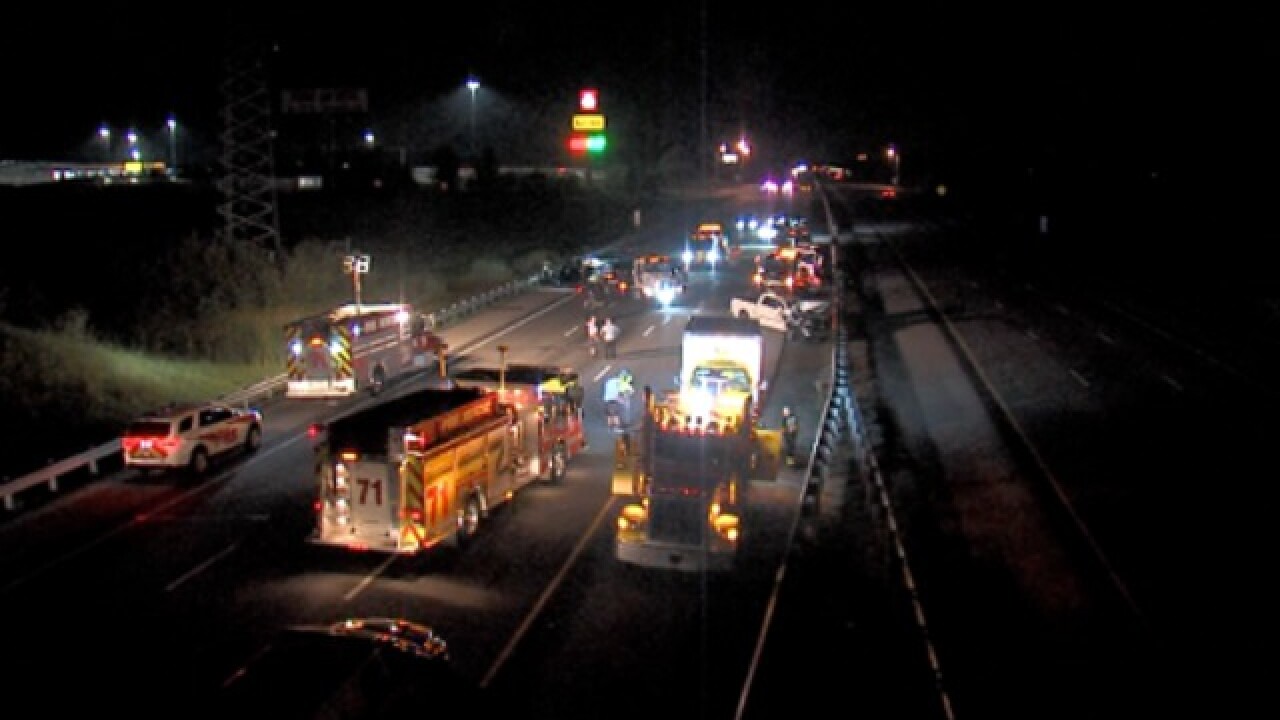 WHITELAND, Ind. -- Four people were injured Saturday night after a multi-car crash on I-65 southbound near Whiteland.

Emergency responders were called to the scene on the interstate around 11 p.m. near Whiteland Road and found several people injured.

At least one person was transported by a medical helicopter to a hospital and is in critical condition. That driver is expected to survive.

The other three people injured were transported by ambulances to hospitals with non-life threatening injures.

Indiana State Police say the crash started when a tow truck was moving slowly in the left land to get an abandoned vehicle when a pick-up truck crashed into them.

None of the identities of the drivers or patients involved in the crash have been released.

Only four cars were involved in the crash but at least seven cars were damaged after striking debris.