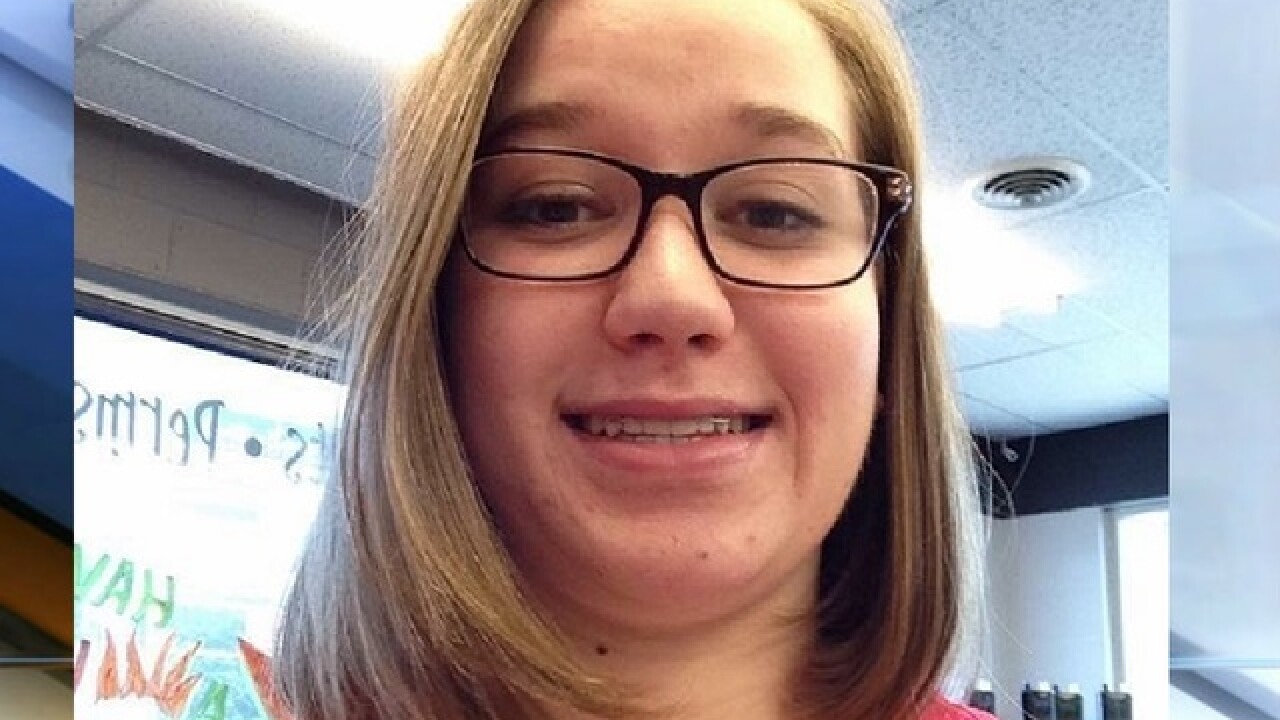 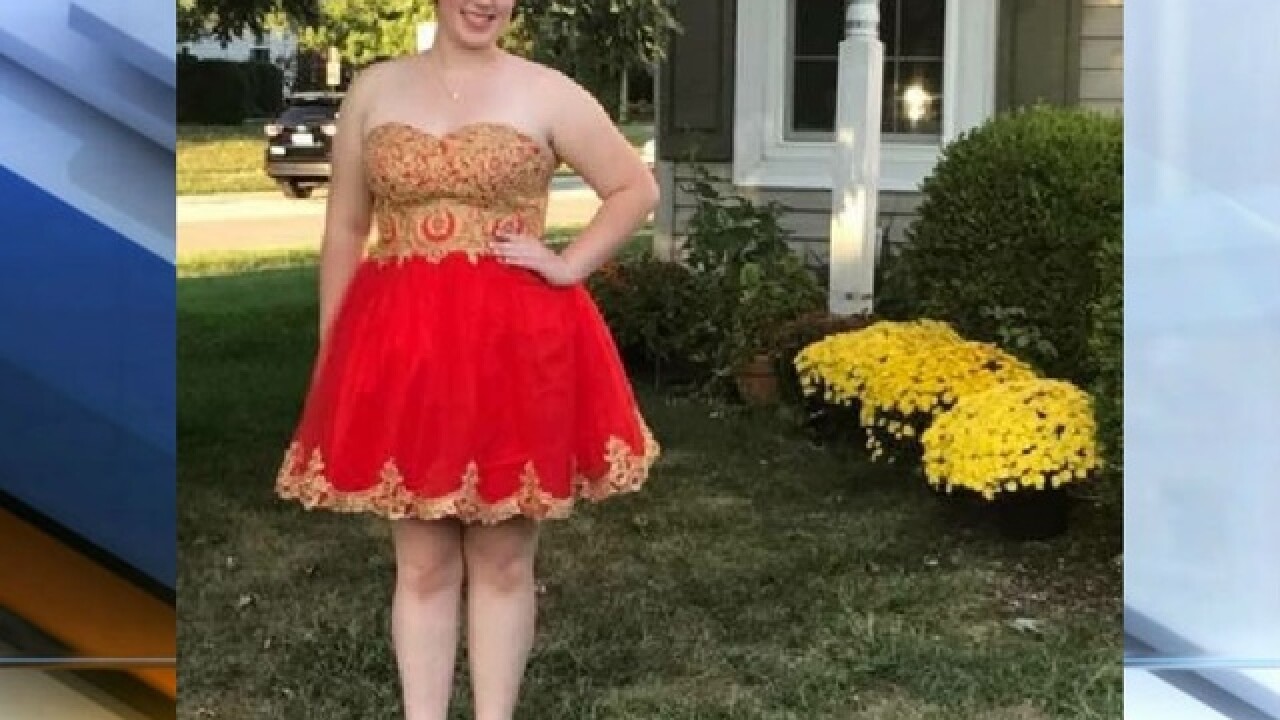 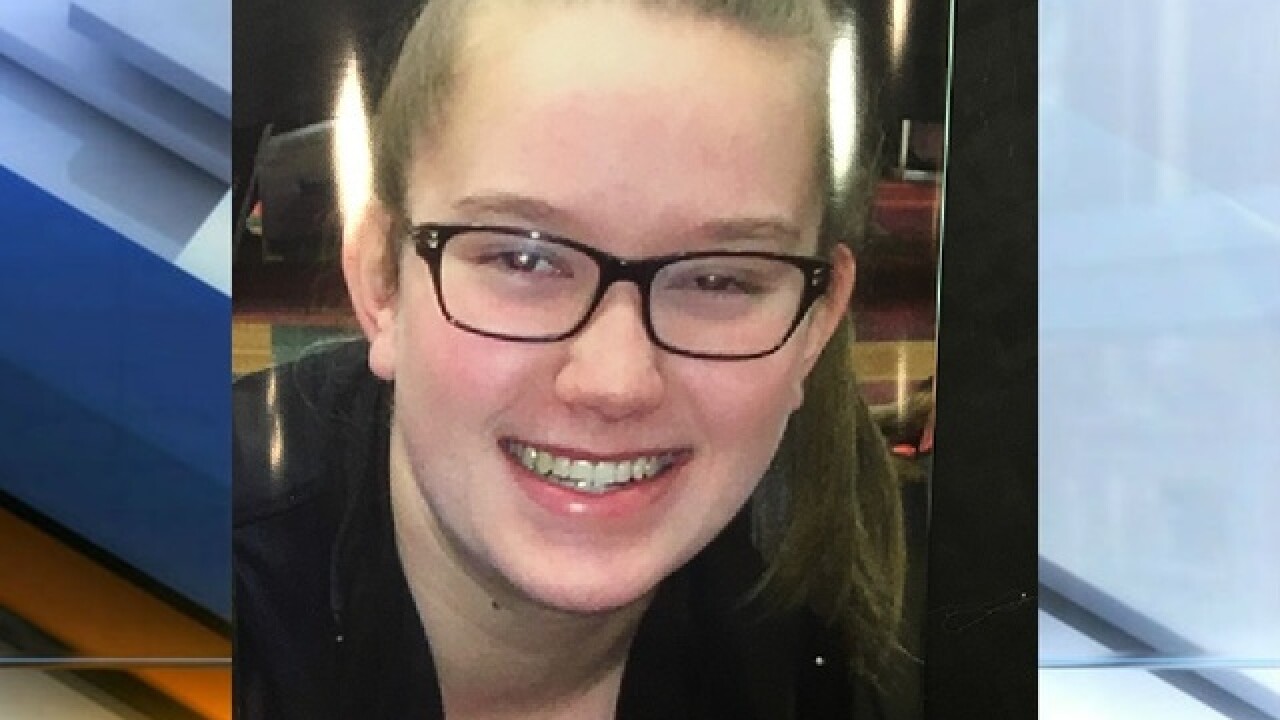 FRANKLIN, Ind. -- A 17-year-old girl who was on life support after an accident involving an SUV and a semi in Johnson County has died.

The driver of the Toyota RAV4 told officers with the Franklin Police Department that she was getting ready to turn onto Bertram Parkway from I-65 and did not see a semi headed west on SR 44 until it struck her SUV.

Five people in the SUV were taken to the hospital. Emma Moore, 17, was a passenger in the front seat of the SUV. She was on life support at Riley Hospital but has since died.

A junior at Franklin Community High School, Emma grew up dancing at Le Rose Dance Academy as at student and later as an assistant teacher.

"Just a great role model for every young dancer and kid that came through here really."

Students and staff at Le Rose are struggling to make sense of what happened.

"Emma would like everyone to stay strong even through the really dark times, " said her sister, Isabella.

Watch more of Emma's story below:

The driver of the SUV, 32-year-old Kathleen Moore, and two passengers in the backseat, Elizabeth Bennet, 16, Aiden Smith, 16, were treated and released.

Cynthia Lenkey, 16, also in the backseat, is still hospitalized from the crash.