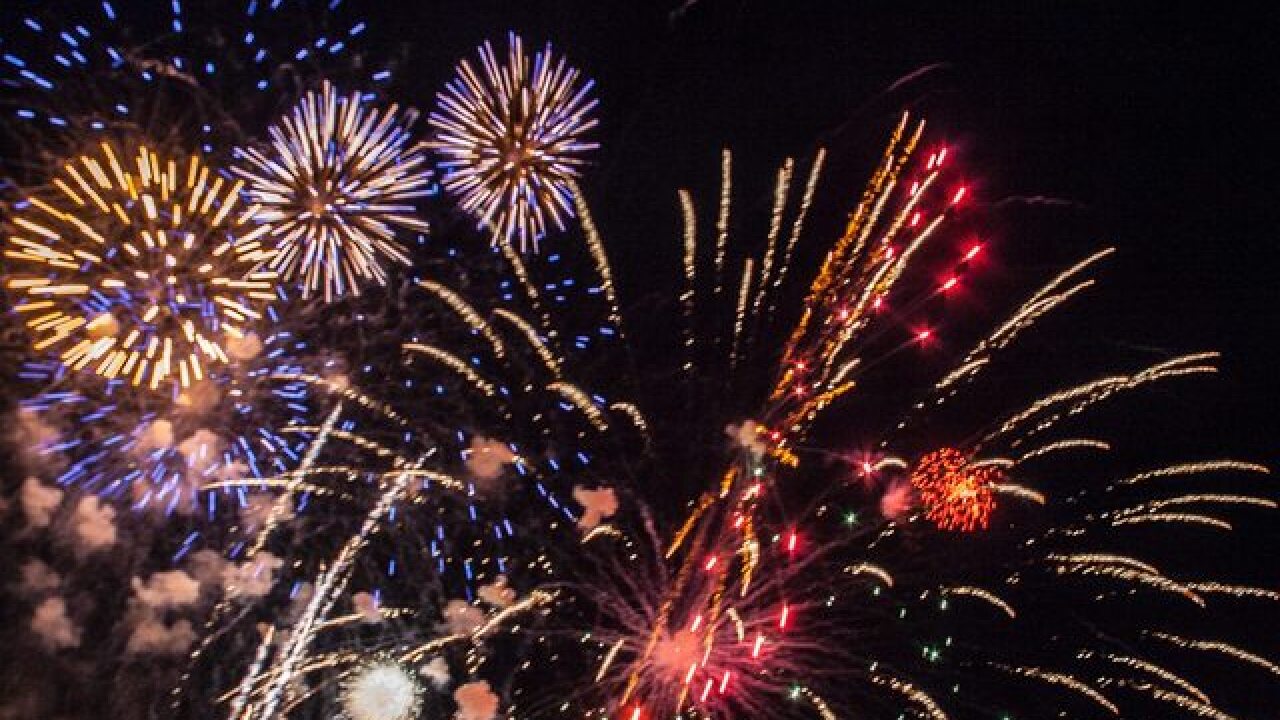 GREENWOOD — The city of Greenwood announced Wednesday it canceled its annual Freedom Festival to help mitigate and slow the spread of COVID-19.

“This was a very difficult decision, but we must prioritize the health and safety of citizens,” said Greenwood Mayor Mark W. Myers. “Given the current uncertainty regarding public and social activity, as well as the continued negative impact of COVID-19, we were left with no other choice. Postponement was discussed, but unfortunately, that route is not feasible.”

The city also announced updates for recreation facilities, based on the guidelines issued by the state.

Greenwood Community Center opening scheduled for May 24 for members only

Mud Day, scheduled to take place on June 5, has been canceled

Freedom Springs Aquatic Center opening scheduled for June 15 for members only; per state and CDC guidelines, permitted occupancy will be 50%