Join WRTV and Radio One for A Conversation on Race: Connecting Central Indiana
NewsLocal NewsJohnson CountyGreenwood

Man arrested after allegedly killing his mother in Greenwood 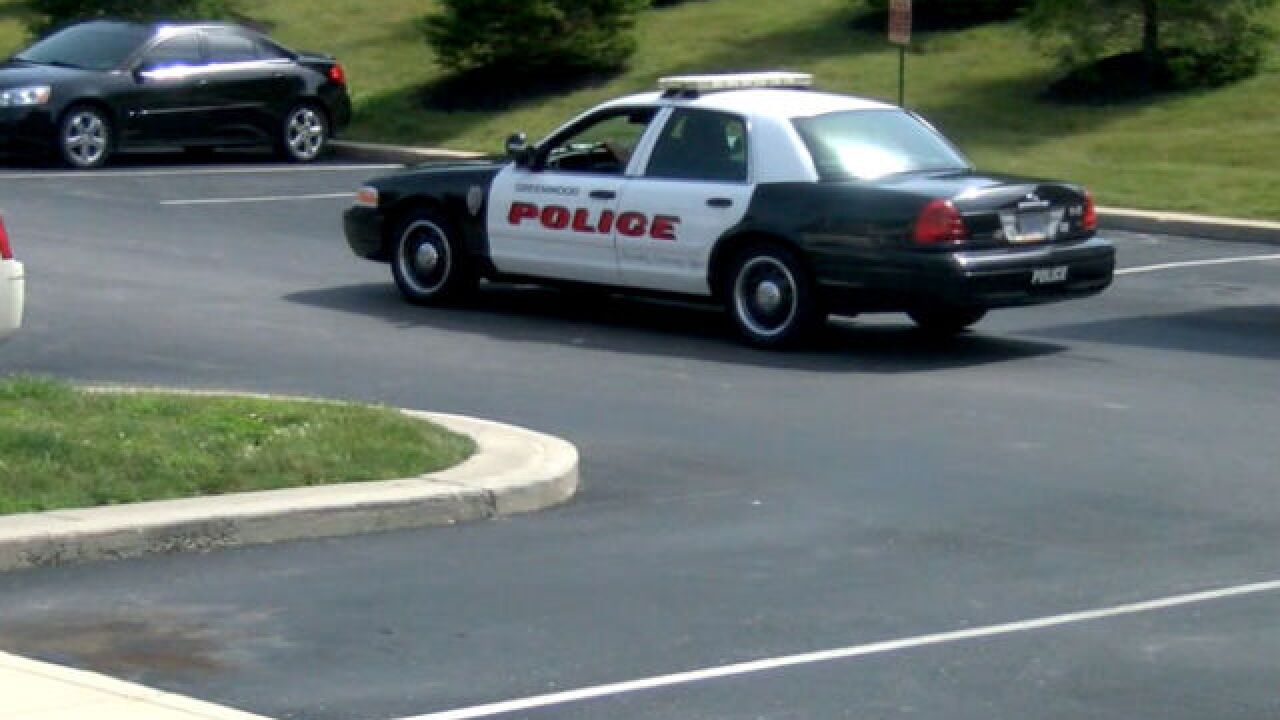 Copyright 2017 Scripps Media, Inc. All rights reserved. This material may not be published, broadcast, rewritten, or redistributed.
<p>(RTV6/Mike Pelton)</p>

GREENWOOD, Ind. – A man was arrested after he allegedly killed his 70-year-old mother Friday night in Greenwood.

Police were called to a residence on Heritage Drive after someone who lives out of state called police and said his brother told him he killed their mother.

When police and emergency responders arrived, they found a 70-year-old Greenwood resident dead.

Greenwood police also found a 49-year-old man, believed to be the suspect, suffering from a self-inflicted wound to his neck.

The suspect was taken to Eskenazi Hospital to be treated for his wounds. He was later transferred to the psychiatric unit at the hospital.

At this time, police continue to investigate.