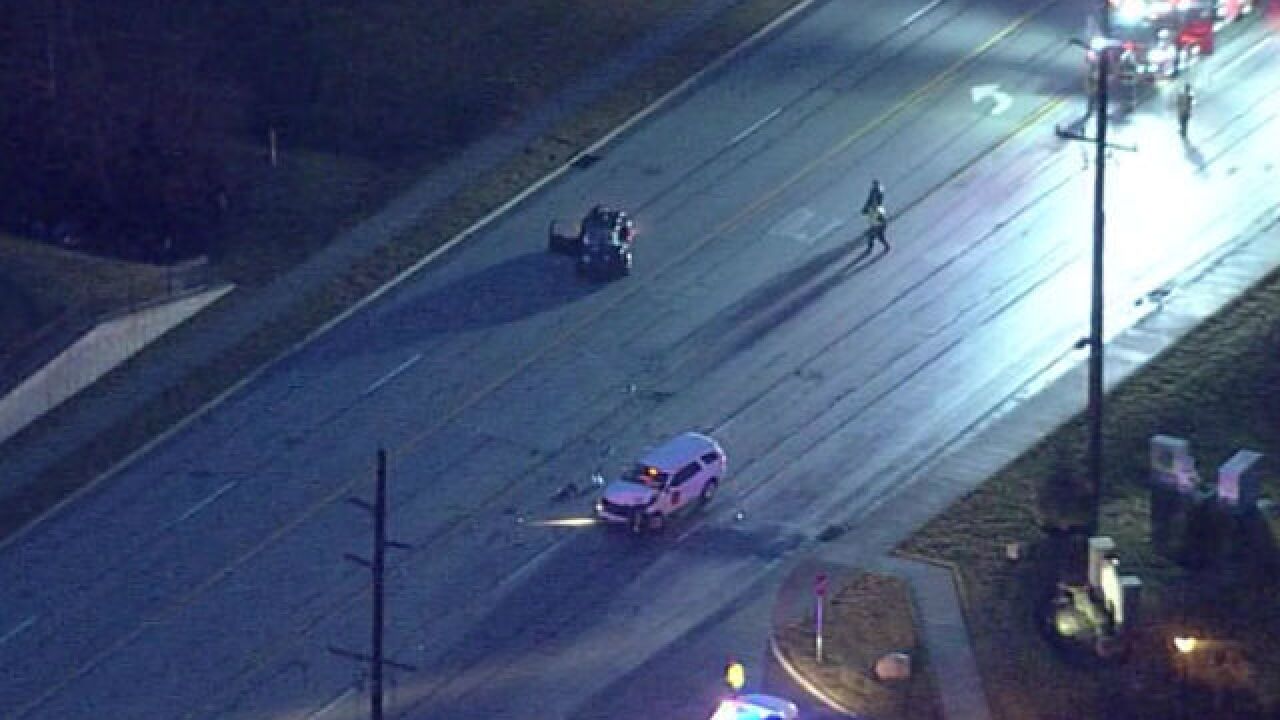 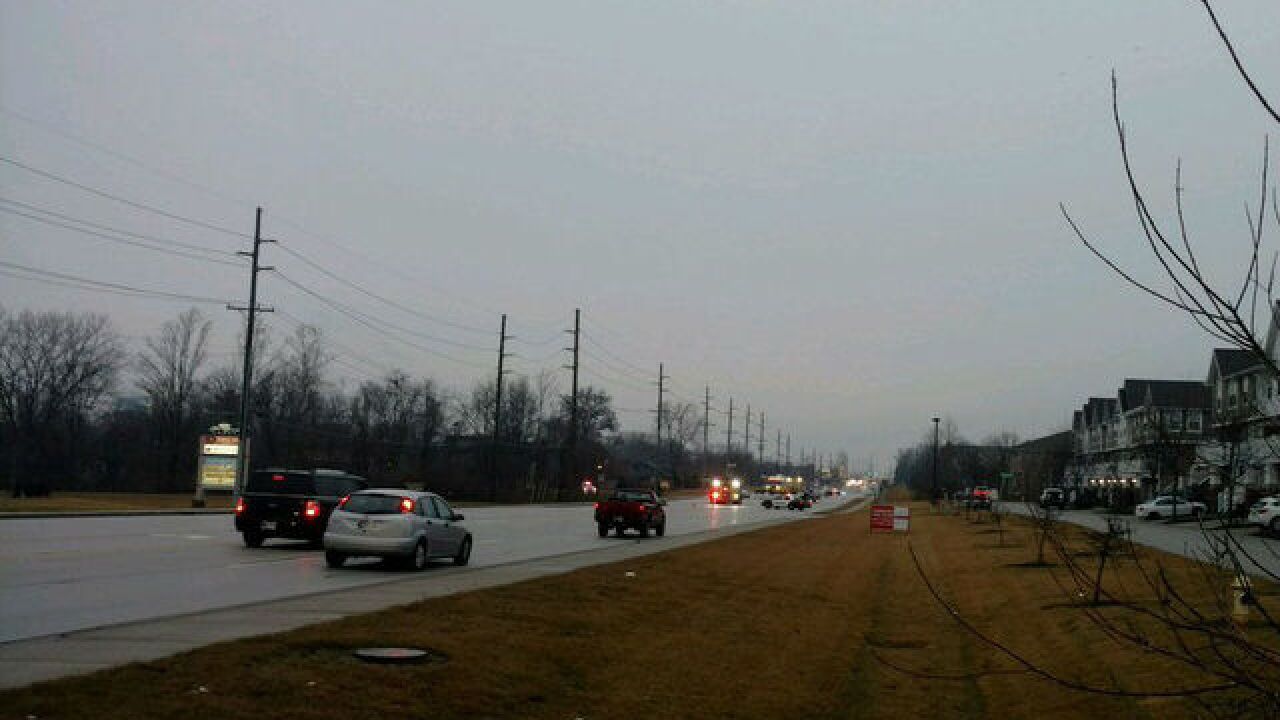 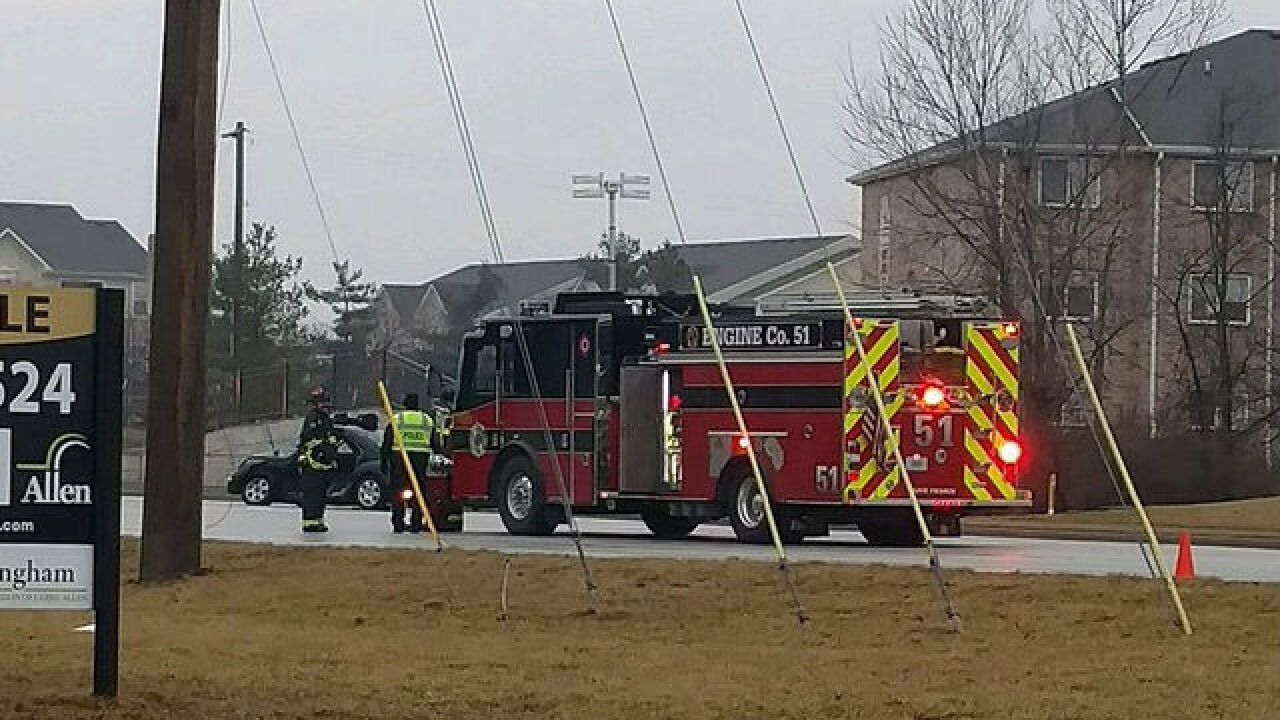 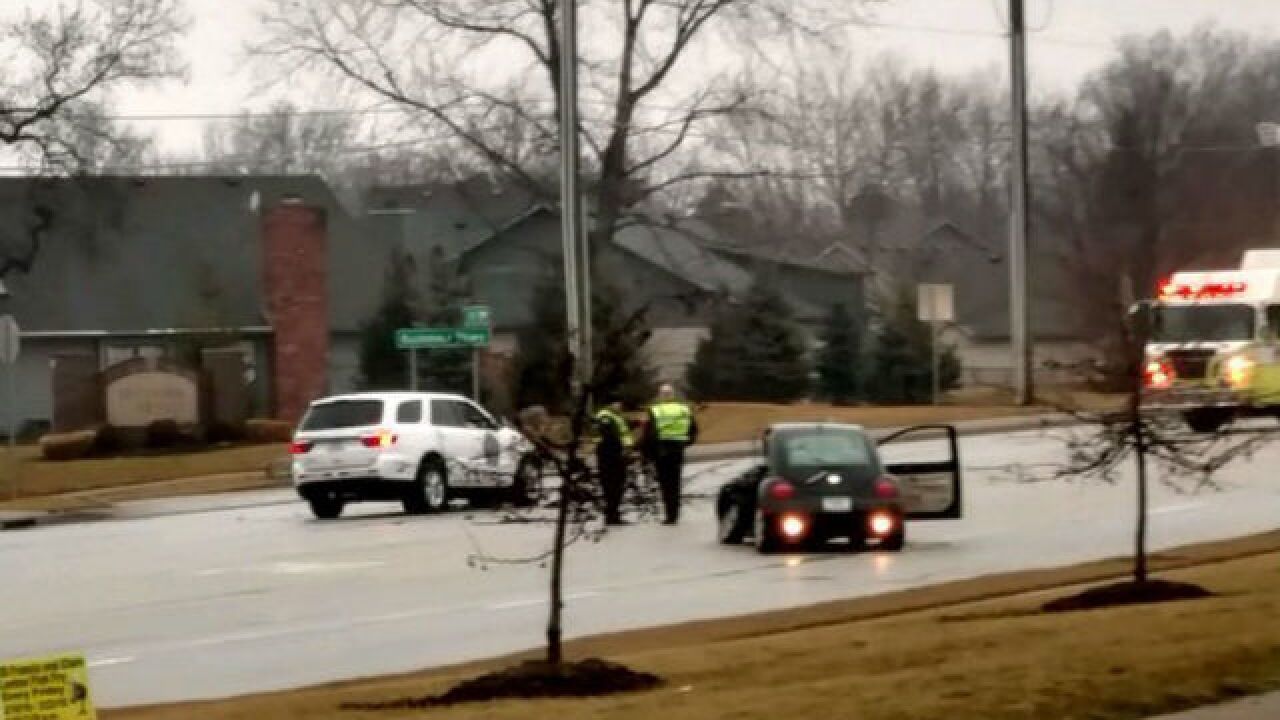 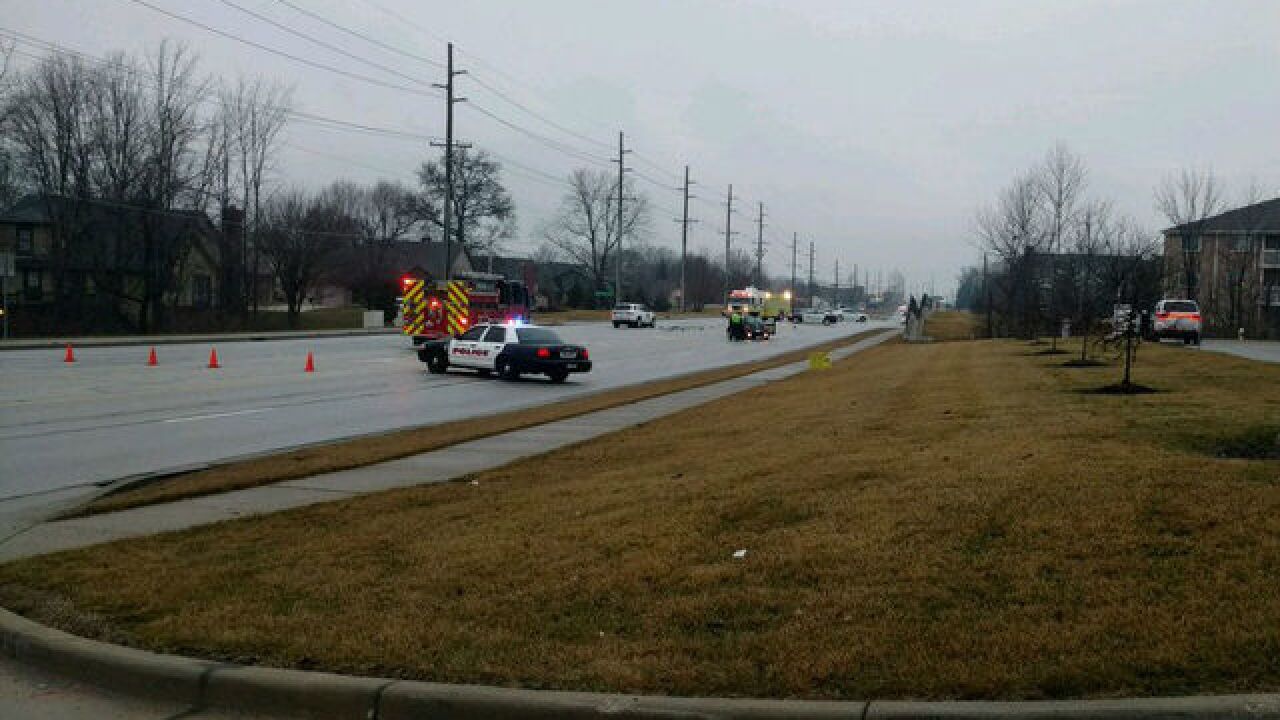 GREENWOOD, Ind. -- A student at Center Grove High School has died after a crash Friday morning in Greenwood, Indiana.

The crash happened around 6 a.m., near the intersection of State Road 135 and Buckmoor Parkway.

The exact circumstances of the crash are unknown, but it involved an animal control officer's vehicle and a black Volkswagen Beetle. The officer was not the one injured, police say.

Shortly after 7 a.m., a spokesperson with the Greenwood Police Department said the victim died, but an IU Health spokesperson corrected the report two hours later, saying she was in critical condition. The Marion County Coroner's Office said at 3 p.m. Friday that the victim had passed away.

"One of our Center Grove High School students passed away this afternoon, following a car crash this morning. Sarah Kish was a junior and was a member of the track and cross country teams. We know you join us as we express our sorrow and condolences to Sarah's family, friends, and relatives."

Henderson says counselors and members of the clergy will be available on Tuesday morning when students return from the President's Day holiday.