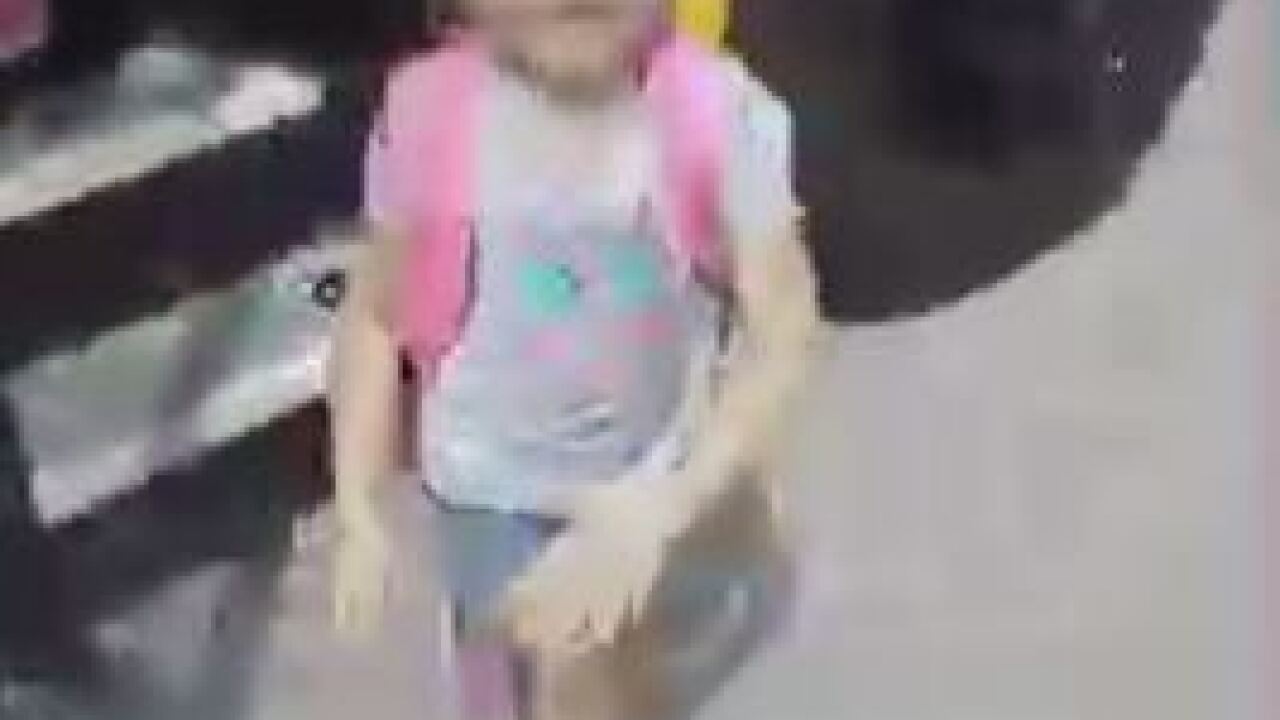 TRAFALGAR, Ind. -- A Trafalgar mother says the school district needs to do more to address hot temperatures on the school buses.

Heather Fowler’s 5-year-old daughter is a kindergartner at Indian Creek Elementary in the Nineveh Hensley Jackson school district, and says she returns home every day covered in sweat.

“My child, along with others, get off the bus drenched in sweat and feels sick after school every day because it's so hot on the bus,” Fowler said. “The windows being down a couple of inches do not help at all. A huge metal object sitting on blacktop under the sun has got to be just as hot, if not hotter than cars.”

Fowler said health officials are constantly warning about the dangers of leaving children in hot vehicles.

“My child sits on that hot bus for almost an hour in the afternoons and that much heat for that long amount of time is not healthy for any of them," Fowler said. "This is an issue that needs to be addressed, especially with school starting so much earlier in the year now.”

Fowler recorded video Monday, when temperatures climbed into the 90s, and young children can be heard saying “it’s super sweaty on the bus.”

RTV6 reached out to Nineveh-Hensley-Jackson United School Corporation superintendent Dr. Tim Edsell, who said they did have at least one complaint about it being too hot on the bus.

“Immediately, we allowed students on that bus to put their windows all the way down and had the bus drivers turn fans on inside the buses for more air circulation,” Edsell said in an email to RTV6. “This is our protocol for all buses anytime we anticipate hot weather.”

Edsell said they have two buses with air conditioning, and have not received any additional complaints from students, parents or bus drivers.

“We diligently strive to provide a safe and comfortable commute to and from school for our students,” said Edsell.