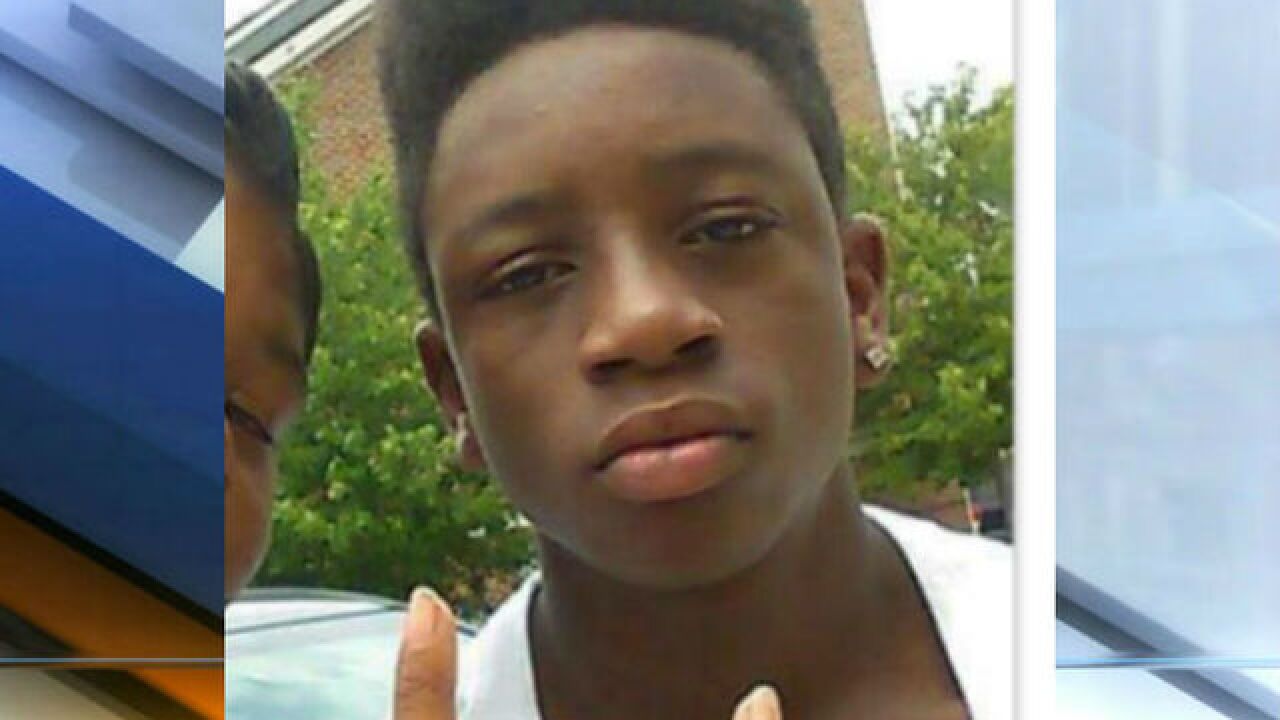 INDIANAPOLIS (AP) — A judge has ruled in favor of Indianapolis police in a lawsuit that accused officers of excessive force in a black teenager's fatal shooting.

Green was shot after police said he drove a stolen car into two patrol cars.

The city's attorneys argued the officers were shielded under a legal doctrine that typically protects officers acting in their official capacities from such lawsuits.

The Indianapolis Star reports a federal judge in Indianapolis recently ruled in favor of the city and the officers, ending the lawsuit prior to trial.

An attorney for Green's family says they'll decide whether to appeal.