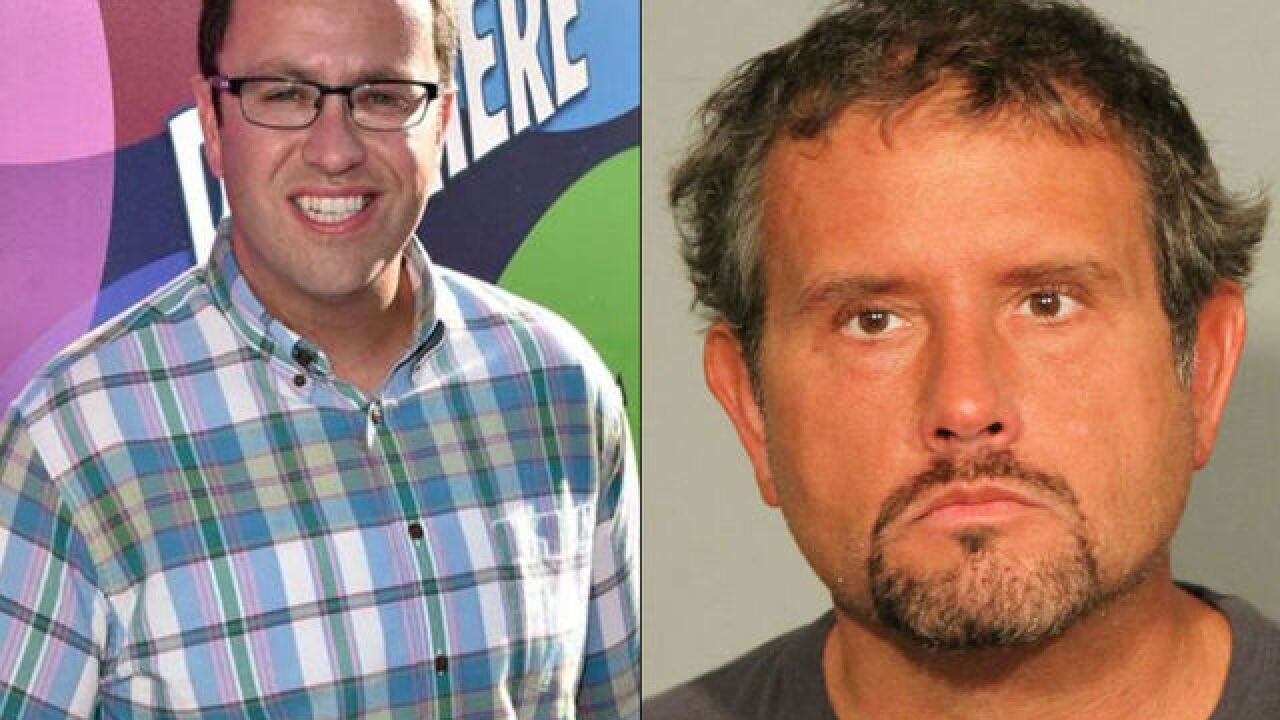 INDIANAPOLIS -- Russell Taylor was sentenced to 27 years in prison Thursday.

Taylor worked for 12 years as the executive director of the Jared Foundation, a nonprofit Fogle founded to combat childhood obesity.

According to documents filed in federal court in Indianapolis, the pair traveled extensively together during that time – with Fogle often asking Taylor to arrange for prostitutes and increasingly expressing interest in children.

Taylor's lawyers claimed earlier this month he was in a "psychologically abusive relationship" with Fogle, who, they said in court documents, coerced Taylor into providing him with child pornography and made him call him "daddy."

Breaking: Russell Taylor will be out of prison by age 65. Though sentenced 27, may just serve 21 years. .@rtv6

Federal prosecutors had asked for 35 years in prison for Taylor, who they claim produced hundreds of pornographic videos of children in addition to having sex with at least two minors.