Jurors convict man in the murder of his mother's boyfriend 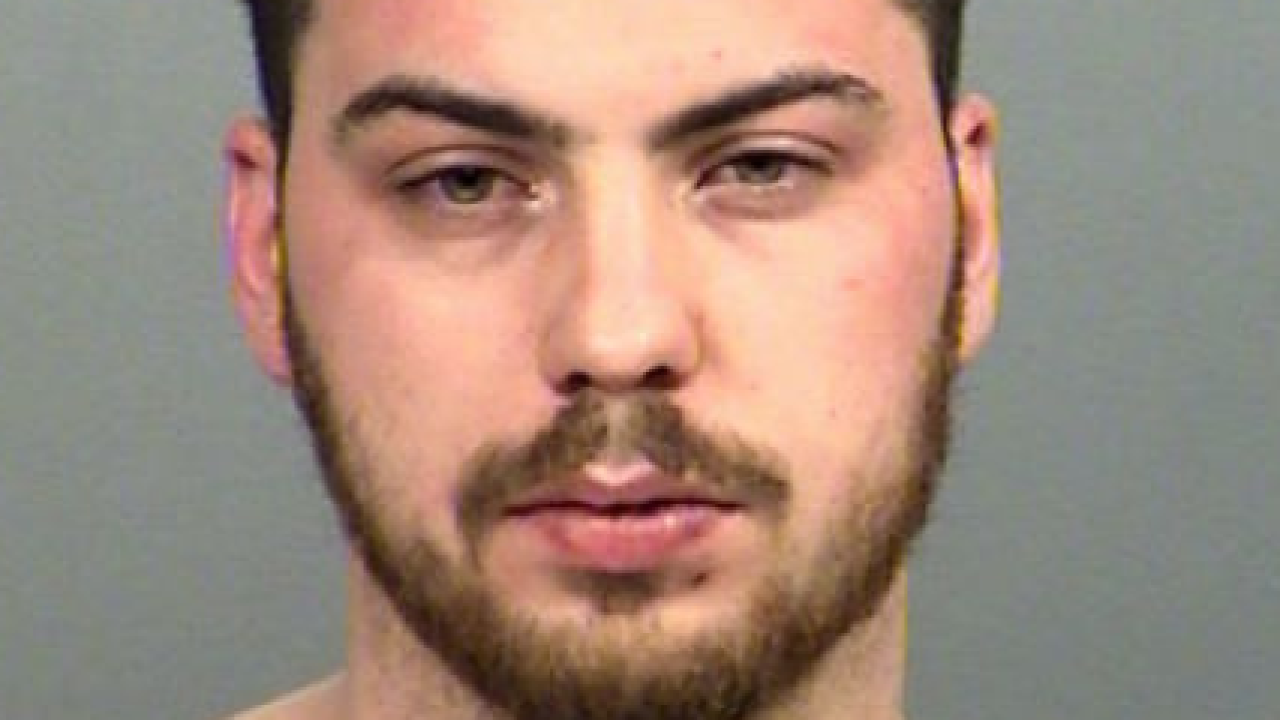 INDIANAPOLIS—When Indianapolis police officers arrived at a home in the 300 block of South Oakland Avenue early last year, they found a man with multiple gunshot wounds. The suspect in the shooting was also there and had a simple message for police, "I shot him."

Now, jurors have convicted Jacob Mcintosh in the murder of Jesse Daniels, the boyfriend of Mcintosh's mother.

A probable cause affidavit details what happened on Jan. 13, 2018.

McIntosh told police he held two guns to Jesse Daniels’ head and pulled both triggers. He told them he did it for his mother. “I’m glad he’s gone,” Mcintosh reportedly told police. “I ended his life to begin a new one for my mother.” An autopsy showed Daniels had been shot nine times.

Mcintosh and his girlfriend told officers they had arrived home a short time earlier to find Daniels “being aggressive and threatening.” McIntosh’s girlfriend told police he and Daniels got into an argument, during which Daniels punched Mcintosh in the face. When the fight ended, Mcintosh went upstairs. He returned holding a gun in each hand. Then there were gunshots.

In an interview with police, Mcintosh claimed Daniels had been taking advantage of his mother and that he stole from her. He said he “would take a life to not let that happen.” When police asked Mcintosh where his mother was at the time of the shooting, he said she was right next to Daniels.

Jacob Mcintosh will be sentenced on September 25.