Kenneth Lancaster to be sentenced November 15 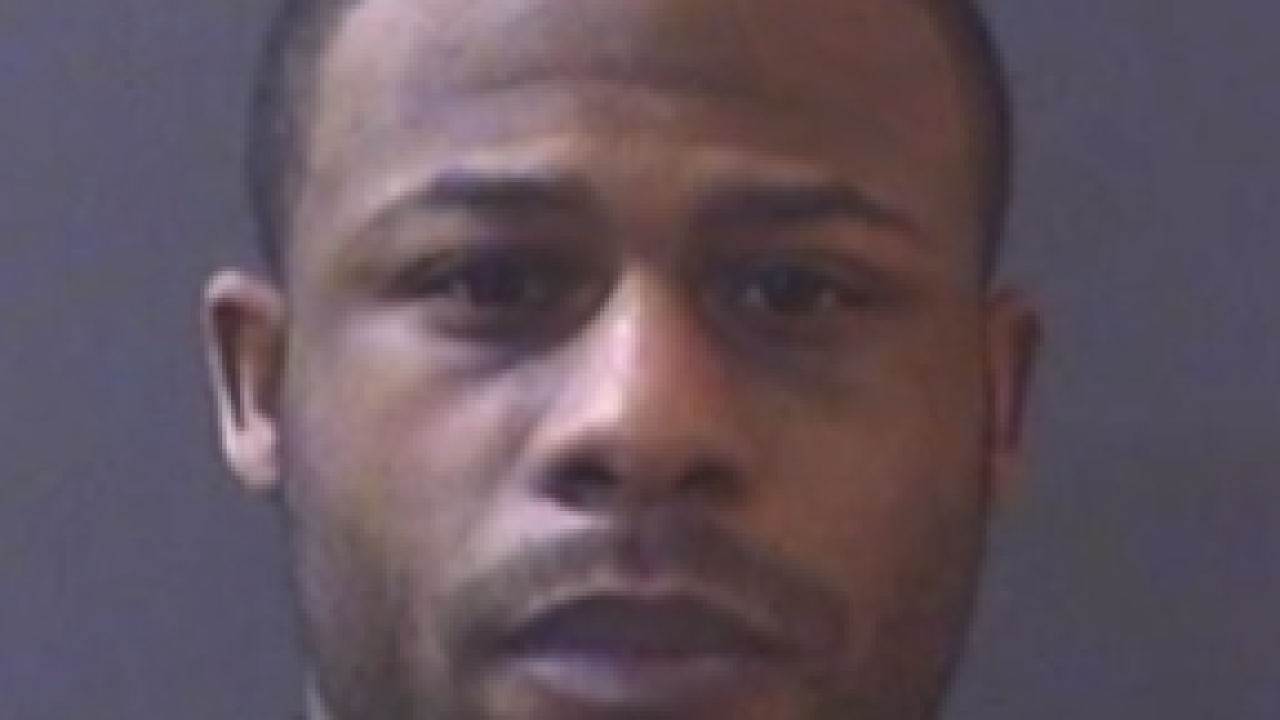 INDIANAPOLIS—An Indianapolis man charged in a 2017 triple murder on the city's east side was found guilty on all counts by a Marion County Criminal Court jury, Thursday.

The verdict in the Kenneth Lancaster trial came following five hours of deliberations. Lancaster will be sentenced November 15, according to the court.

“The perseverance of detectives, deputy prosecutors, and the rest of the trial team on this challenging case brought justice to the families of the three victims," according to Marion County Prosecutor Ryan Mears.

Lancaster, 25, was charged in the deaths of 64-year-old Mark Higgins, 34-year-old Keith Higgins and 34-year-old Jessica Carte at their home near East 16 Street and North Franklin Road.

According to a probable cause affidavit, investigators believe Lancaster was Carte’s drug dealer, and that he had been giving Carte money to rent vehicles for him under her name. Carte was reportedly keeping the money – which Lancaster allegedly discovered when he was pulled over while driving one of the rental vehicles.

In response, detectives say Lancaster called Carte to a house near South Keystone and English Avenue, where he tied her up and took her phone and purse. Police say Lancaster then took Carte to the house where she was killed, along with Mark and Keith Higgins.

Detectives later spoke with a witness who reportedly overhead Lancaster saying that, “she (Carte) should have thought about that and made the funeral arrangements when she stole the money from us.”

Other witnesses described hearing Lancaster talk about and admit to the homicides on multiple occasions.

Lancaster was arrested early last year for the June 2017 murders.

A criminal history filed in the case lists previous arrests for Lancaster in Marion County on charges of possession of cocaine, dealing in a narcotic drug, unlawful possession of a firearm by a domestic batterer, battery, domestic battery, strangulation and alteration of handgun identifying marks.