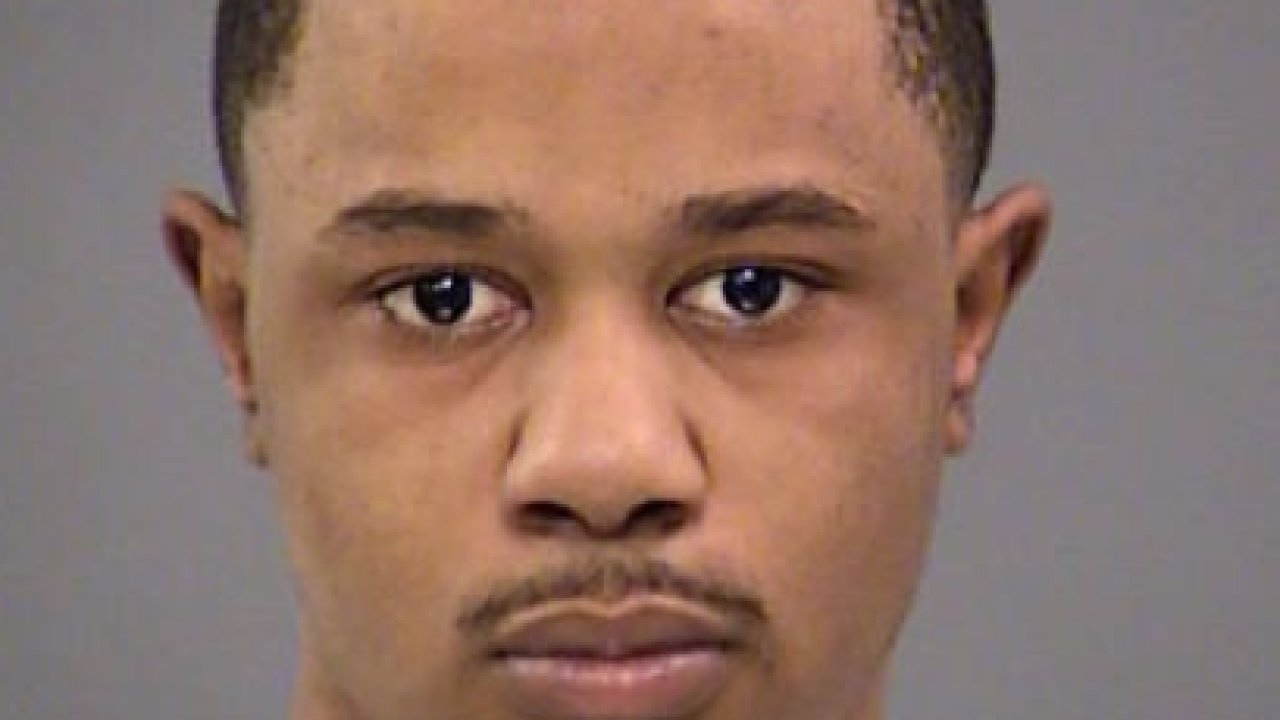 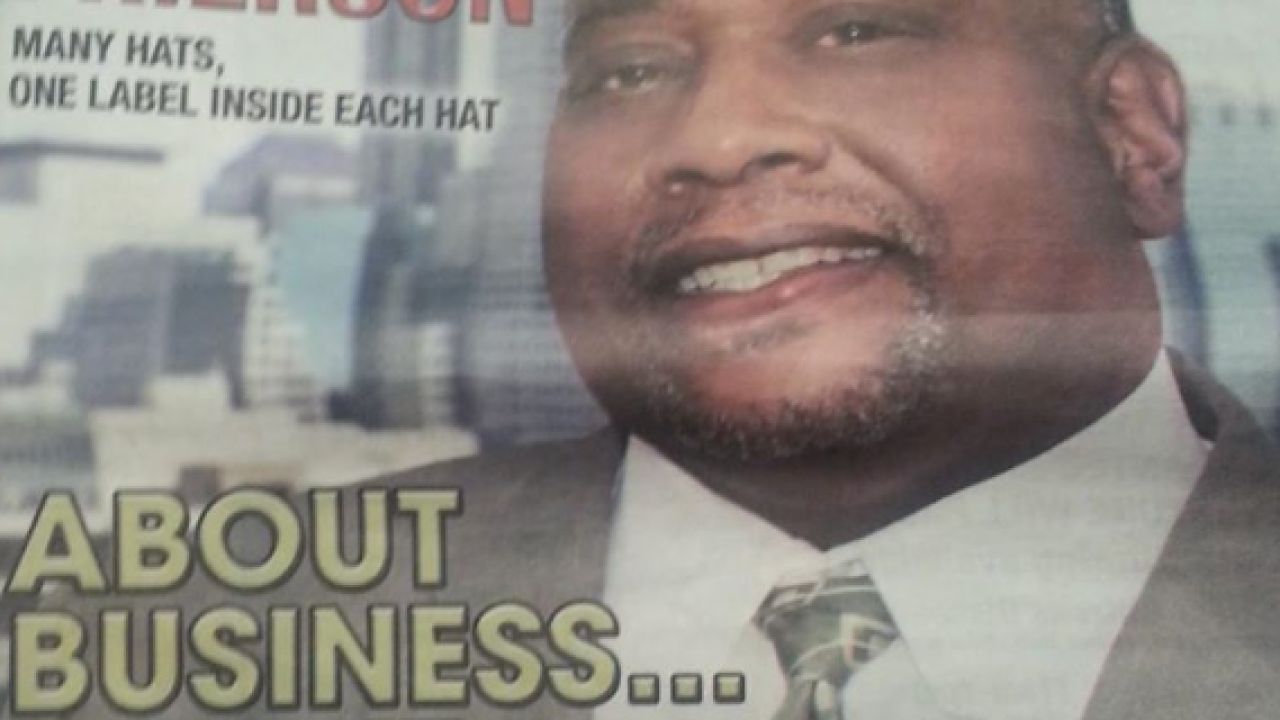 INDIANAPOLIS—A Marion County jury has found a man charged in the murder of a bail bondsman not guilty.

The verdict came on day-three of the trial or 20-year-old Robert Dew of Indianapolis.

Dew was charged with Murder, Dealing in a Narcotic Drug, Dealing in Methamphetamine, and Carrying a Handgun Without a License. Jurors found him not guilty on all counts.

In March of last year. 55-year-old Byron Frierson, who owned Byron's No Limit Bail Bonds, was shot outside the Stuart Mortuary funeral home at West 22nd Street and North Illinois Avenue. Homicide investigators with the Indianapolis Metropolitan Police Department said Frierson had gone to the location to arrest Dew who was wanted for multiple felonies.

But Frierson ended up shot twice during a scuffle with Dew. Police, who were also looking for Dew and were in the area, made a quick arrest.