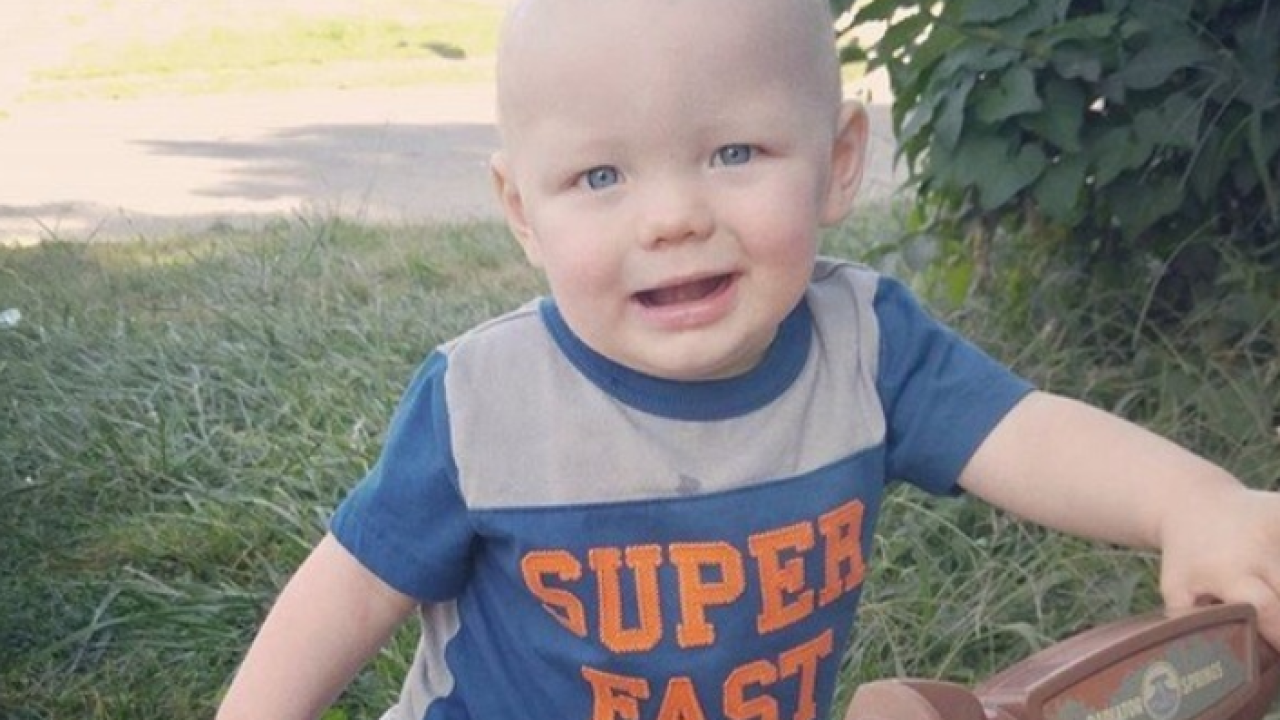 ANDERSON — Trial is about to begin in Anderson for a woman charged with neglect in the death of her toddler son.

A jury was picked Friday and testimony in the trial of 28-year-old Jennifer Harris is expected to begin Monday in Madison County Circuit Court.

Jurors found Tate guilty of Murder, Neglect of a Dependent, Child Molestation, and Operating a Vehicle While Intoxicated.