Cameron Wood gets 18-years for the crime 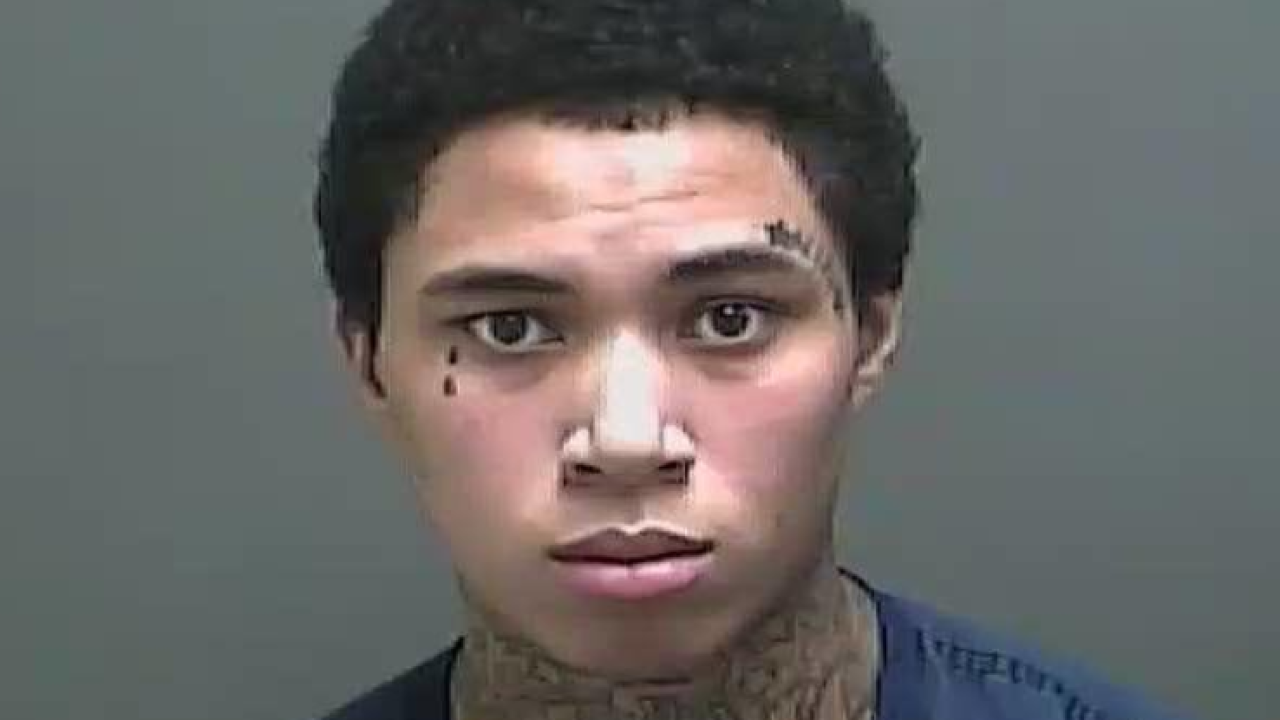 KOKOMO — A 24-year-old Kokomo man is going to prison for 18-years for the shooting death of a woman last year.

She died after shots were fired during an early-morning argument at the Greatt Escape, a Kokomo bar on North Washington Street.

In a plea deal, the murder charge Wood faced was dropped. He pleaded guilty to Reckless Homicide and Unlawful Possession of a Firearm by a Serious Violent Felon.

A second man involved in the incident, 26-year-old Terry Lawrence, pleaded guilty to three charges, including Criminal Recklessness. He was sentenced in October.